Are Mike and Natalie From 90 Day Fiancé Still Together?

‘90 Day Fiancé’ is one of the most highly rated TLC series, running successfully since the premiere of its debut season on January 12, 2014. It showcases the trials and tribulations that a couple goes through to make their cross-border relationship work. In most cases, the viewers witness the partners parting ways after applying for the K-1 visa, or worse, after getting it approved by the US Immigration services. Mike and Natalie have been trying their best to find themselves in the other category – the ones who make it work. But how successful have they been in their attempts?

Mike Youngquist and Natalie Mordovtseva met through their respective friends, Matt and Svetlana, who made the now-couple their baby’s godparents. The emotional aspect of the situation got to them, and they instantly formed a real connection that only became more intense after the two continued to talk online. It took Mike and Natalie merely days to realize that they had many small and big common factors, like they are both aged 35, as of now, and had freshly come out of unhappy marriages recently.

But Mike felt hesitant to make a move on the Ukrainian model, thinking, “why in the world would this woman possibly be interested in me? Not saying I’m not a catch, but you know.” But luckily, Natalie found as much peace in his company as Mike did. Their budding romance went to another level when Mike fell so hard and fast for his lady love that he ended up proposing to her during their second in-person meeting at the Eiffel Tower. Natalie could not wait to start her life with her beau and applied for the K-1 visa right away.

However, an unanticipated delay in the process brought her spirit down, and like an adorable boyfriend, Mike flew all the way to her home country solely to cheer her up. Yet, the two find themselves frequently arguing and disagreeing with each other on matters of significance like culture, lifestyle, children, and their religion. This time the situation became so uncontrollable that Natalie ended up returning him the ring. Their fans are impatiently waiting to know whether the two are still together or have called it quits? 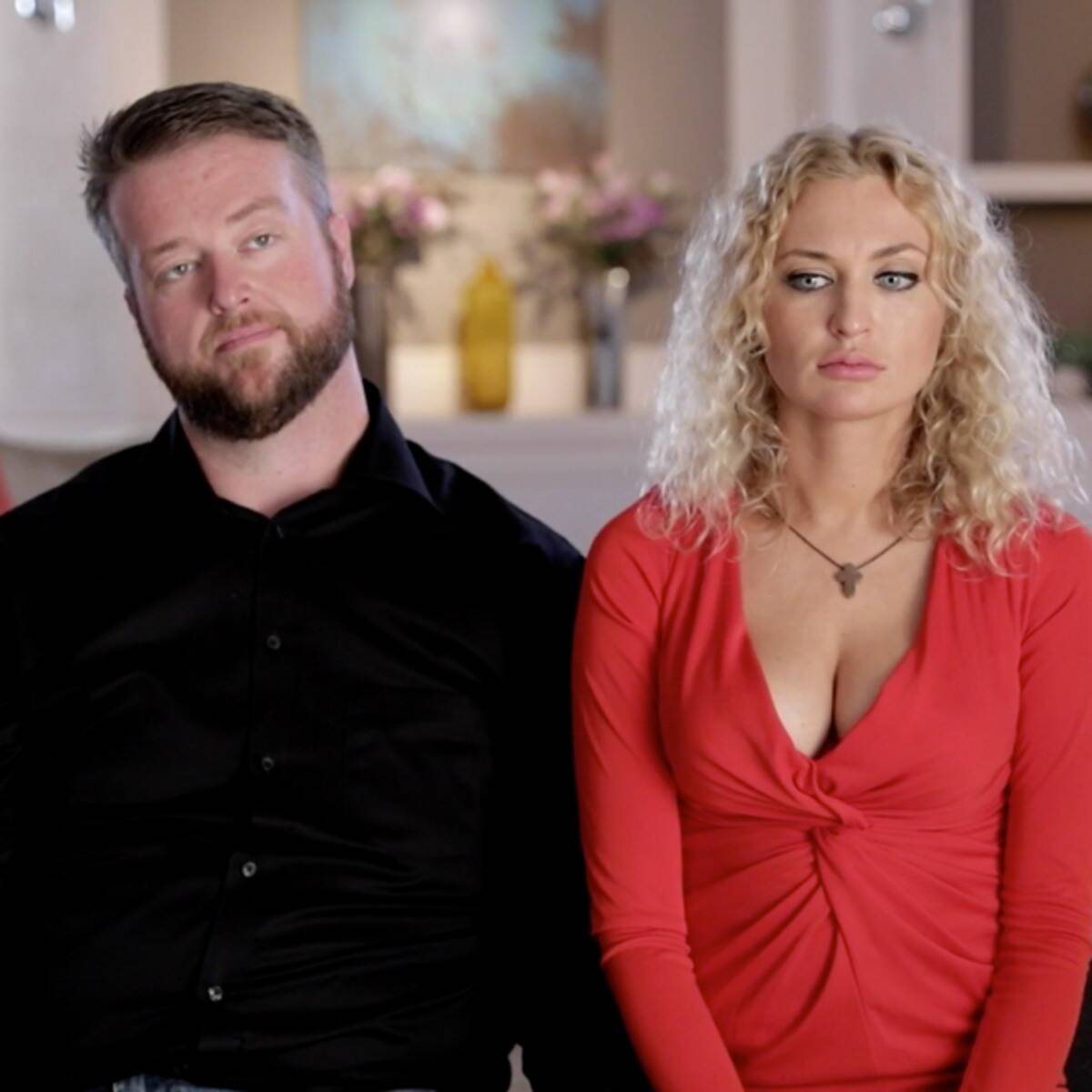 Mike and Natalie have most likely separated, as is evident from season 8 of ‘90 Day Fiancé.’ This does not shock most viewers who saw that two ended the filming on a completely negative note. But the duo did not part ways right away as they were able to patch their differences temporarily. However, the cracks began to show shortly after Natalie told her man that she had finally received her visa, which meant that she would be landing in America in 20 days. 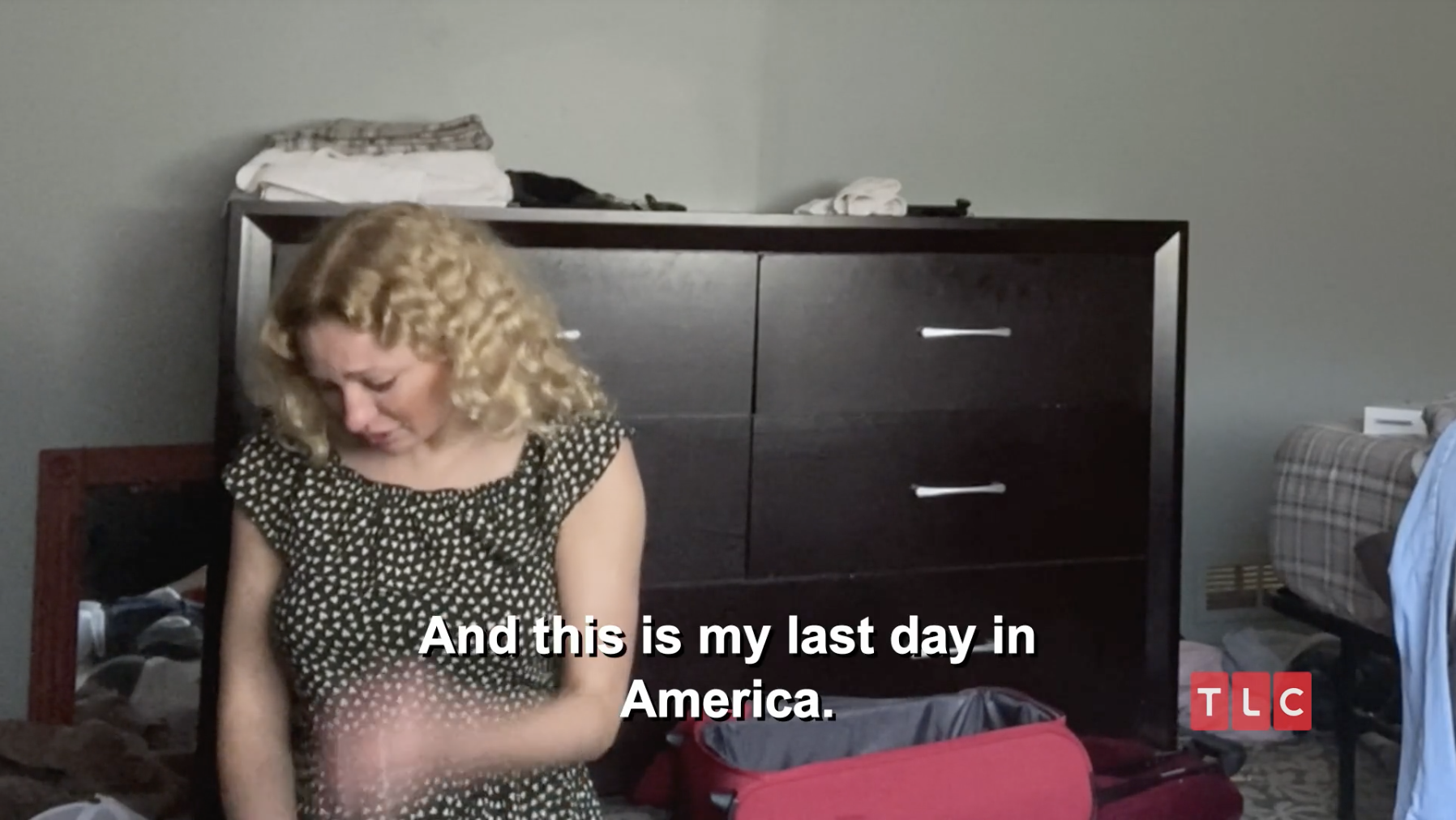 Mike went into panic mode as he was unable to digest that the two would have to commit for a lifetime within the following 90 days. He even admitted his fear to Natalie by saying, “I wasn’t prepared to hear this right now.” But Natalie did arrive in America, as planned, but things hardly took a turn for the better. The Ukrainian spontaneously decided to leave the country without even properly planning her departure.

From the looks of it, her decision seems to have cropped up due to their ongoing trust issues and Mike’s incapacity to show her the depth of his feelings. She articulated the same by saying, “I think that a man who does this to me doesn’t love me.” Their fans’ premonitions seem to have been substantiated as both of them have deleted their Instagram accounts. While this cannot be the only parameter to be sure whether the couple has called it quits, it sure is an important one. We will have to wait it out to be sure where the two stand at the end of the day.

Read More: Are Kenneth and Armando From 90 Day Fiancé Still Together?