Are Mike and Natalie From ’90 Day Fiance’ Still Together? 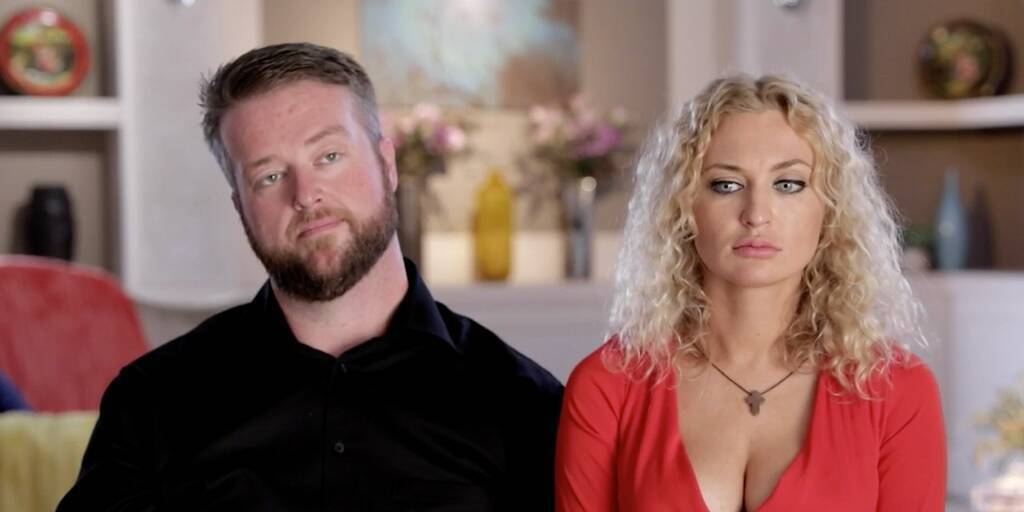 ‘90 Day Fiancé’ is a reality TV show that centers around couples comprising a foreign partner and an American partner, and documents their lives for the next 90 days after the foreigner fiancé applies for/has obtained a K-1 visa. Will the long-distance couples break the complexities of their geographical differences and have a happily-ever-after?

The show has been enjoying a successful run since its debut on January 12, 2014. ‘90 Day Fiancé’ season 7 premiered on November 3, 2019, on TLC. And like all its previous seasons, this one too was filled with some high voltage fights and relationship drama. However, a particular couple – Mike (Washington) and Natalie (Ukraine) have had the rockiest relationship throughout the season. So, it is natural for fans to wonder: What is the current status of their relationship? Well, we are here to help you out in that regard.

Mike Youngquist (34) runs a farm in Sequim, Washington, while Natalie Mordovtseva (35) is a model from Ukraine and holds a degree in psychology and journalism. Mike and Natalie met each other when their respective friends – Matt and Svitlana, asked the two to be godparents to their baby. Sparks flew instantly, and after talking to each other online, Mike proposed to Natalie at the Eiffel Tower, on their second meetup.

Both fresh from a divorce, Matt and Natalie found solace in each other, despite their poles-apart lifestyle. Mike feels their relationship bears a resemblance to ‘Beauty and the Beast.’ On the introduction interview for the show, he said, “I was hesitant at first and thought why in the world would this woman possibly be interested in me? Not saying I’m not a catch, but you know.”

After Natalie’s visa got delayed, Mike flew to Ukraine to be by Natalie’s side. During his visit, we saw Natalie suggesting Mike that they should try for a baby, but Mike wanted to wait until he is financially stable. Things got even worse when Mike met with Natalie’s friend Lana and shared his views on God. Although he was supportive of Natalie’s belief, Mike said, “I’ve just never believed in God, like I believe more in a higher civilization, like aliens or something. There’s something out there that is as old as the universe is.” This did not sit well with Natalie and her friend, who felt that might become a huge problem when they decide to have kids in the future.

Things hit the fan when Natalie gave back the engagement ring to Mike, and he returned to the US. Over a video call, Mike expressed his disappointment to Natalie about the time she didn’t answer to a producer’s question regarding whether or not, she feels for him. He admitted to loving her but also added that he has developed some major trust issues because of her shady behavior. To which Natalie responded with a vague comment, suggesting that Mark did something really wrong, behind the screen. So, on the show, we have seen the couple, growing apart because of their cultural, religious, and lifestyle differences.

Here’s another photo from their happier times.

As a good news to fans, Natalie and Mike were spotted together in Seattle in January, 2020, filming with show’s production crew. They were captured by a TLC fan page.

Here’s another one, where they clearly look happy.

It seems like they are ready to give their relationship a second chance. Also, at this point, it is highly likely that both Matt and Natalie, might appear on the next season of ‘90 Day Fiancé,’ or one of the spin-offs. So as of now, the couple is very much together. But for how long?

Will Mike’s credit card debt, or him being a non-vegetarian hamper their relationship? Or will Natalie’s strict religious belief’s cause friction? Well, only time will tell.

Read More: Are Michael and Juliana Still Together?