When Will Million Dollar Beach House Return to Netflix? 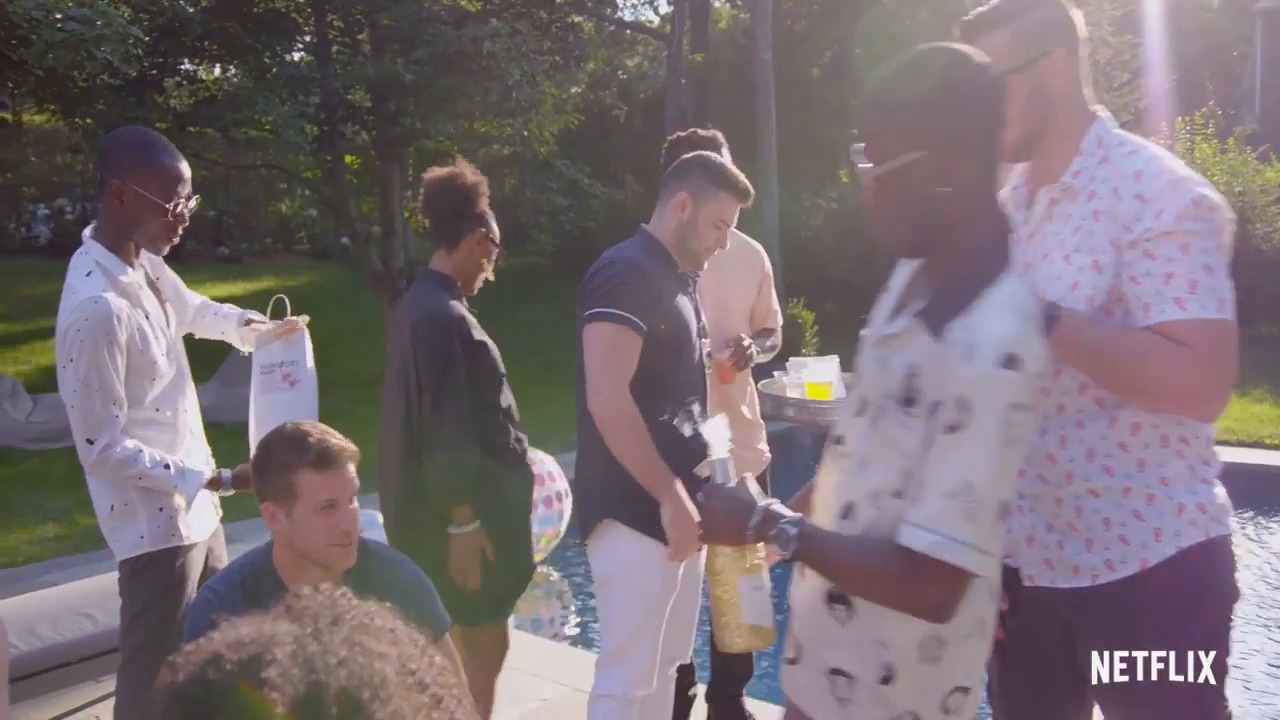 Hoping to replicate the success of ‘Selling Sunsets’, Netflix’s new reality series ‘Million Dollar Beach House’ focuses on a group of high-end realtors from Nest Seekers International, operating in the affluent communities of the Hamptons. The show has all the ingredients that it might need to be a hit, from an array of characters that ticks the boxes of all reality-TV stereotypes to manufactured drama that adds much-needed spice to an otherwise boring workplace environment. If you are done with binging season one and wondering if there will be a season 2, well, we may have the answer for you.

‘Million Dollar Beach House’ season 1 premiered on August 26, 2020, on Netflix. It has six half-hour episodes. While there is no official confirmation yet about a possible season 2, it came up during an interview of J.B. Andreassi, one of the stars of the show, with the US Weekly. Speaking about his family, J.B. told the news outlet that they are the most important thing to him, adding “If I’m not working, that’s who I’m with, so I think for season 2, if you want to get to know me a little bit more, I’ll have to bring in my brother and sister, my mom and dad and possibly even my girlfriend. I’m definitely open to it but it might take a little bit of convincing!”

‘Million Dollar Beach House’ centers around five employees of Nest Seekers International. James Giugliano is one of the most successful realtors in the Hamptons. In 2019, he earned $2.5 million in commission. Michael Fulfree is a soon-to-be father who has been with the Nest Seekers for about a year. J.B. is Michael’s high-school friend who has recently returned to the Hamptons. Noel Roberts is a Minnesota native and recent addition to the Nest Seekers. Peggy Zabakolas was a highly successful realtor in New York City before she moved to the Hamptons. The show also features multiple appearances by another Nest Seekers realtor, Sara Burack.

All members of the main cast will likely return in ‘Million Dollar Beach House’ Season 2. There could be a few additions as well.

What Can Million Dollar Beach House Season 2 be About?

Nest Seekers International deals in ultra-luxury homes, that cost somewhere between tens of millions to hundreds of millions of dollars. In the season finale, Noel and James manage to secure Erica’s Lane in Sagaponack, a sprawling $9.4 million property. They also inform their colleagues that they will be featured on ‘Behind the Hedges’, a local news outlet that has a significant readership among realtors. J.B., who considers himself to be the “number 2 guy in Jimmy’s team”, admits that he is feeling jealous. Peggy tries to take a property from J.B and James by directly reaching out to the owner.

In the next season, expect J.B. to venture out on his own, as he promises in the last episode. There might also be a confrontation with him and James on one corner and Peggy on the other after her move on one of their listings.