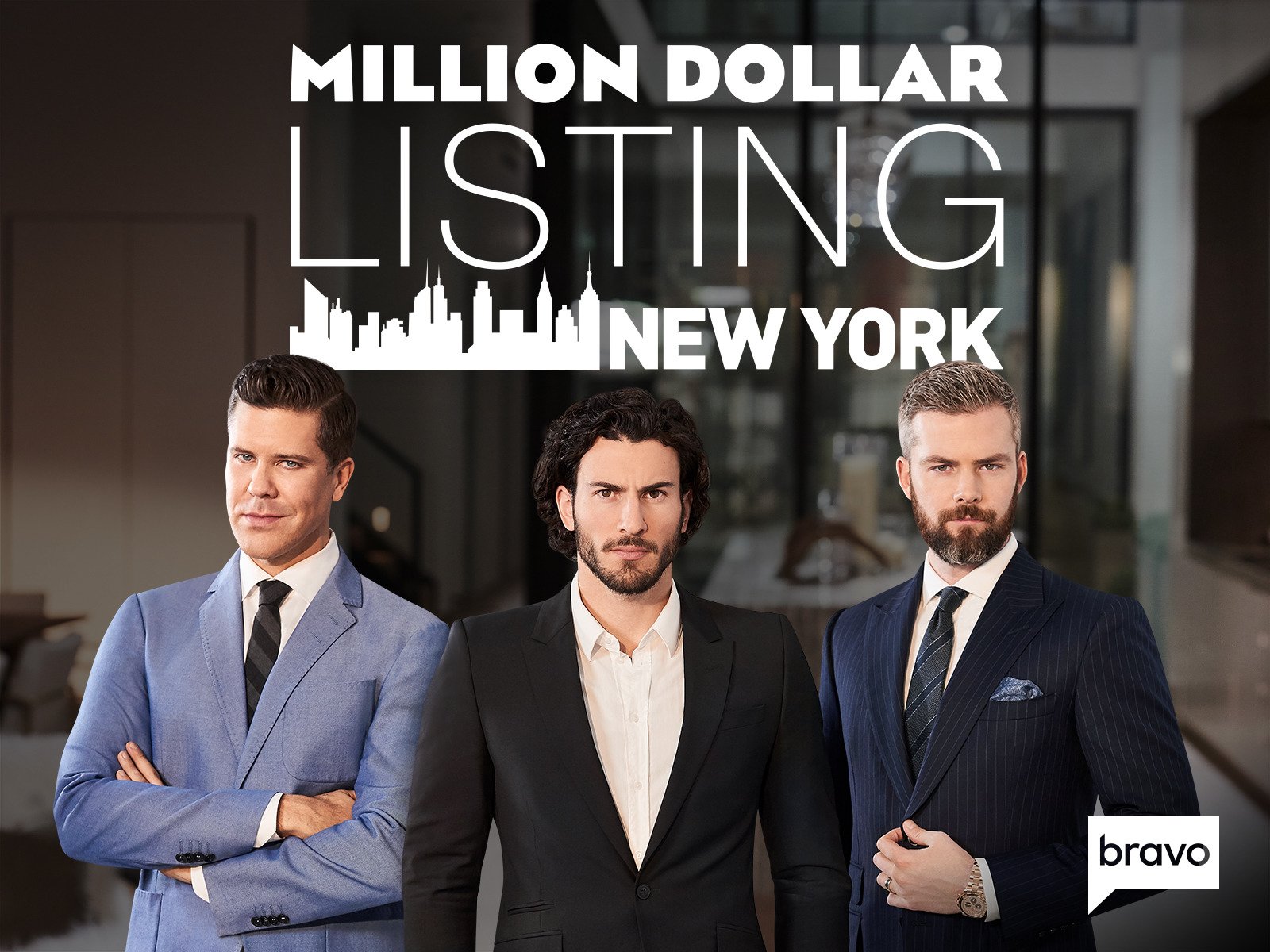 ‘Million Dollar Listing’, a reality TV franchise, is one of the longest-running, hit series on Bravo network. Each spin-off takes up one major city in the US and narrates the professional and personal lives of its prominent real estate agents. In turn, viewers get real-time insights into the world of high-end properties.

The first in the franchise was ‘Million Dollar Listing Los Angeles’, whose immense success led to the development of three spin-offs — one among them being, ‘Million Dollar Listing New York’. It originally debuted in 2012 and since then, has been nominated for two Emmys. The docuseries chronicles the lives of luxury real estate agents, who represent wealthy property owners in New York’s five boroughs.

The show has had eight successful seasons so far. Now the question is, will there be a ‘Million Dollar Listing New York’ season 9? We will delve into that question, but first let’s quickly look into the details of the series.

Million Dollar Listing New York Cast: Who is in it?

The current real-estate-agent trio on ‘Million Dollar Listing New York’ includes Ryan Serhant, Fredrik Eklund, and Steve Gold. While Eklund is a Swedish NYC-based based real estate broker, Serhant is a broker, author, and television personality. He has another show, ‘Sell it Like Serhant‘, and is the owner of the prominent real estate group in NYC, namely, The Serhant Team. Gold, on the other hand, is a successful luxury broker at The Corcoran Group. He also holds a rich experience in the fashion industry.

Tyler Whitman (holding around 10 years of real estate experience) Luis Ortiz (a famous name in NYC, known for being associated with Goldman Sachs and celebrities like Leonardo DiCaprio and Sandra Lee) joined the trio in season 8.

What is Million Dollar Listing New York About?

‘Million Dollar Listing New York’ showcases some of the wealthiest real estate brokers in the city. It lends audiences a never-seen-before look into the various multimillion-dollar properties in NYC. Additionally, as these agents attempt to stay on the top of their games, we also witness the trials and tribulations in their personal lives.

If you have followed the show, you will know that in season 7, Fredrik becomes the proud dad of two twins Milla and Fredrik Jr. through surrogacy with husband Derek Kaplan. On the other hand, Ryan meets with another group in Brooklyn and Steve develops a crew of agents who are working for him.

In season 8, we witness the brokers trying to maintain their stand as the real estate market continues to plummet. On the personal front, we witness Frederik trying to take up his duties as a father while he gets ready to celebrate the first birthday of his kids. Meanwhile, he also contemplates moving to the West Coast, along with his partner Derek.

Meanwhile, in the earlier episodes, we saw Ryan getting married to longtime girlfriend Emilia Bechrakis Serhant. The couple struggles to conceive a baby and decide to opt for IVF. In season 8, Emilia is finally pregnant and the pair plans to name their expected baby girl Zena. Joining Ryan and Frederik is Steve. Even he and his girlfriend, Luiza Gawlowska, welcomed daughter Rose Gold in June.

The eighth season highlights the beginning of their relationship. Additionally, Luis makes a comeback after being away from the show for a while and is all set to land in the market again. He harbors some residual feelings for his former assistant Ronita Kalra, which are yet to be resolved. Finally, the latest addition, Tyler, brings in his own views to the business.

Season 8 ends with Ryan and Luis hosting a dinner party to sell their listing but somehow struggling to rein in Ramona Singer. Meanwhile, Fredrik’s listing isn’t big enough to satisfy his buyer’s needs, so he tries to sell her a different unit, even if it’s one he doesn’t represent.

Now, as far as a next season goes, we don’t have an official announcement from Bravo yet. However, considering the continued success of the series, we would not be surprised if it gets another season. If renewed, ‘Million Dollar Listing New York’ Season 9 release date should fall sometime in August 2020. We will update this section as and when we learn more.

Below is the official trailer for season 8 of the show. Additionally, if you wish to check out their clips and videos, you can always head to their official site.