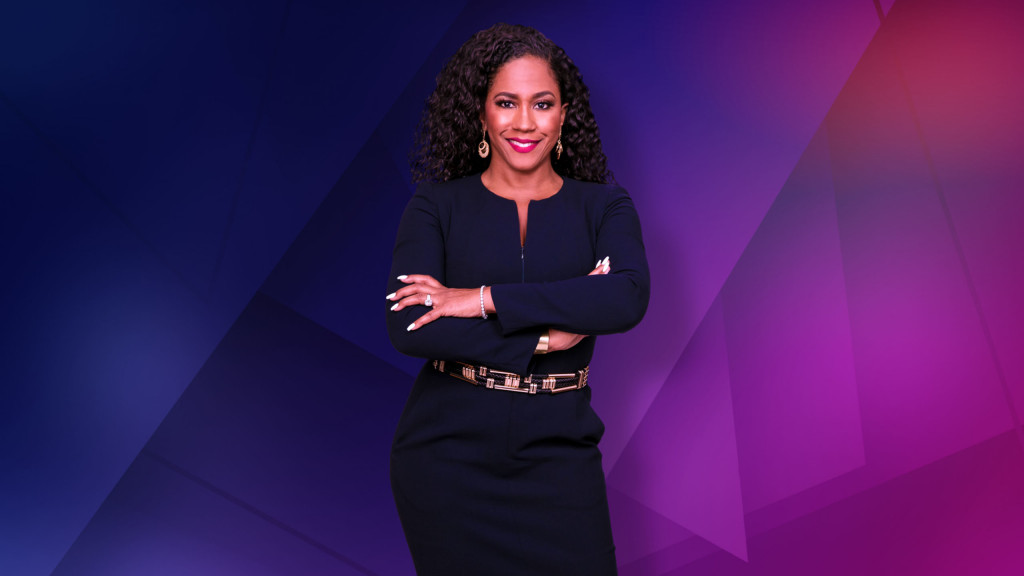 ‘Mind Your Business with Mahisha’ is one of Oprah Winfrey Network’s (OWN) inspirational reality shows, specially curated for career-oriented women. It follows Curls CEO Mahisha Dellinger as she empowers female entrepreneurs by offering advice and guiding them to elevate their business. Mahisha provides valuable tips and information on how to be a successful businesswoman.

Mind Your Business with Mahisha Cast: Who’s in it?

The show stars Mahisha Dellinger, CEO of Curls — a haircare brand that was developed for and by black women. Curls started as a small scale company in 2002, but now, after more that one and a half-decade, it is a business worth millions of dollars. Mahisha is an epitome of hard work. She grew up in Meadowview, a notorious place, well-known for its high crime rates. Mahisha self-learned quite early in her life how to protect and take care of herself, which made her the strong, independent woman that she is today. All these also earned her the trust of Oprah Winfrey, one of the most influential and respected women in the world. Through OWN, Dellinger is sharing her business expertise to budding female entrepreneurs.

Mind Your Business with Mahisha Plot: What is it about?

‘Mind Your Business with Mahisha’ is a female-centric show, which helps aspiring women entrepreneurs to develop and elevate their business with the help of the knowledge and expertise of a successful entrepreneur herself, Mahisha Dellinger. Being an African American, Mahisha had always wanted to help other black women to succeed in their professional endeavors. She obviously carries out her actions off-camera, but this time OWN has convinced Mahisha to feature her excellent work on the small screen as well — so that many people can benefit from her unparalleled business acumen.

One of the episodes of the show features a family that owns a BBQ restaurant. The owners are distraught because their sales are going downhill. They also have the bad fortune of dealing with unprofessional staff members who harbor habits such as drinking while at work, engaging in arguments among themselves for petty issues and even stealing from their owners. Mahisha takes up the challenge of arriving at a solution for this complicated issue and as we can expect, she is quite successful.

Again, another episode introduces us to Mehgan James, who in an attempt to find fame and fortune, travels to 800 West. She tries hard to get over her bad girl tag, which she received after failing to clear off her debts. Meghan’s partner, a designer, deserts her in the most crucial time, leaving her to fend for herself. Mahisha helps her start from scratch and guides her on how to make it big in the future.

Yet, one more story is about Gloria Williams, owner of Footnanny Products, who has appeared four times back to back in the show, ‘Oprah’s Favourite Things’. Gloria’s business received an overwhelming response after she appeared on Oprah’s series, but the response was so overwhelming that instead of building her business, it resulted in a negative setback. Mahisha makes a detailed analysis and finds out that Gloria has a bad habit of micromanaging her business which works against her.

In each of the 60-minute-long episodes, Mahisha’s central goal is to guide female entrepreneurs so that they can take their business to the next level. Every story revolves around one struggling woman professional, whom she guides through inspiration and a little bit of tough love. She also keeps a note of their passion and determination and stresses on the fact that they should give it their all – just like she once had, in order to reach her dreams.

Mind Your Business with Mahisha Season 2 Release Date: When will it premiere?

‘Mind Your Business with Mahisha’ season 1 on August 11, 2018 on OWN (Oprah Winfrey Network). It comprised of eight episodes and wrapped up with its finale on September 29, 1018. Each episode features a run-time of approximately one hour. Its episodes followed the broadcast of ‘Iyanla: Fix My Life‘, as part of a female-led Saturday night lineup on OWN.

Now, as far as a renewal is concerned, OWN has not come up with any update about a cancellation or recommission. However, the show does offer a lot of scope for another season. We expect ‘Mind Your Business with Mahisha’ season 2 to release sometime in 2019. But first, we are waiting for an official confirmation.

Mind Your Business with Mahisha Trailer

Below is the official trailer for season 1 of the show. If you have not watched it yet, head to OWN to catch up on all its previous episodes.