Will Mindhunter Season 3 Ever Happen? 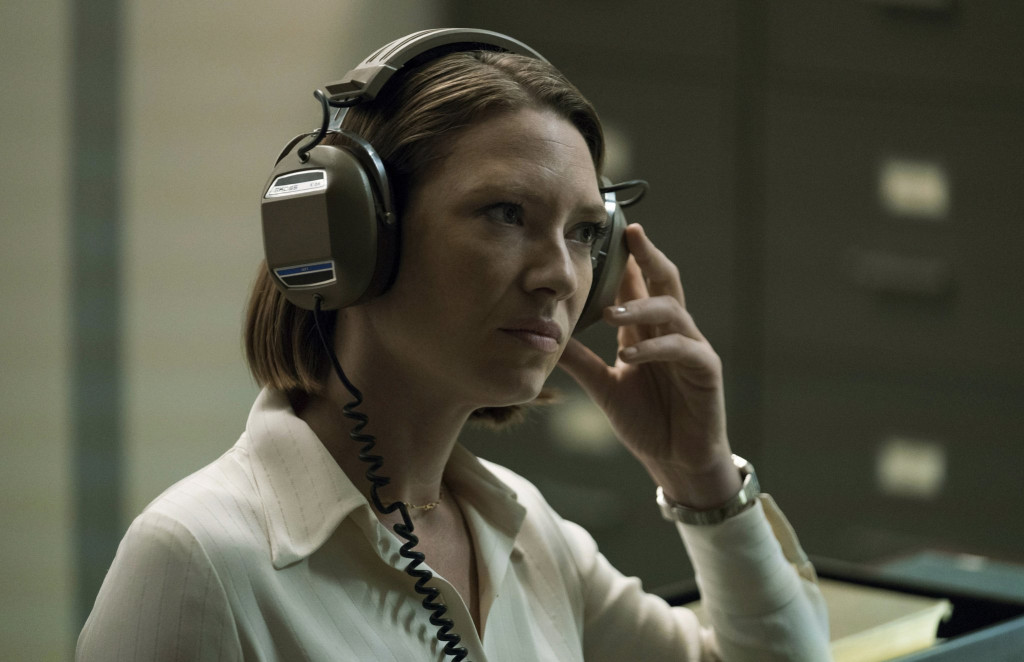 Netflix’s ‘Mindhunter’ is a crime drama series that first premiered on the streaming platform on October 13, 2017. Produced by David Fincher (‘Fight Club’), the series is based on the true-crime book ‘Mindhunter: Inside the FBI’s Elite Serial Crime Unit’ written by retired FBI agent John Douglas and author Mark Olshaker. It follows the story of special agents Bill Tench (Holt McCallany) and Holden Ford (Jonathan Groff) of the newly founded Behavioural Science Unit (BSU) of the FBI.

They are assisted by psychologist Wendy Carr (Anna Torv) as they interview imprisoned serial killers trying to understand their twisted psychology and develop profiling techniques. The series features many real-life serial killers and takes us through tense interrogations with them. After two successful seasons, the natural question arises: Will there be a Mindhunter season 3? Let’s find out!

‘Mindhunter’ season 2 dropped in its entirety on August 16, 2019, on Netflix. It consists of nine episodes with a runtime of 46–73 minutes each. Fans of the show had to wait for two years for the second season. However, this time, the wait will be much longer as Netflix has reportedly put the series on indefinite hold. Producer David Fincher, who also directed multiple episodes of the series, has been working on other projects.

While the show hasn’t been canceled, it will be a long time before fans get another season of the psychological thriller. Fincher’s biographical drama ‘Mank’ released on Netflix on November 13, 2020. He is also attached as a producer on the second season of Netflix’s ‘Love, Death & Robots’. This suggests all is well between the director and the streaming giant. However, there’s still hope as in November 2020 interview with Variety, Fincher said, “At some point, I’d love to revisit it.” Therefore, we can expect ‘Mindhunter’ season 3 to release sometime in 2023 or 2024.

Mindhunter Season 3 Cast: Who can be in it?

Should Netflix make a third season, the return of the lead actors will depend upon their availability. In January 2020, Netflix confirmed the reports that the cast members had been released from their contracts. A new season may choose to focus on an entirely new set of characters and feature a new cast. However, the return of previous cast members, both lead and recurring, is not exactly impossible.

Mindhunter Season 3 Plot:  What can it be About?

While season 1 tells a largely standalone story as Special Agents, Ford and Tench interview serial killers, secure funding for their newly commissioned department, and solve a few open cases. They are aided by the notorious serial killer Edmund Kemper to understand the psychology of a serial killer, which they apply in catching various criminals.

While season 1 takes place from 1977 to 1980, season 2 is set between 1980 and 1981 and focuses on the real-life Atlanta Murders. A potential third season could pick up from the ending of season 2 and take place from early to the mid-80s. Much like its predecessors, it could feature Ford and Tench traveling around the country, teaching FBI techniques to local police departments and catching a few criminals. It could also introduce us to more serial killers from that era.

One character fans have been wanting to see more of is the ADT serviceman, who appears sporadically throughout the two seasons. This character is none other than one of America’s most famous serial killers, Dennis Rader aka BTK Killer. It is possible the next season would flesh upon his backstory and set him up as a formidable enemy for Tench and Ford.

Read More: Who Are the Real Life Serial Killers in Mindhunter?