Mine Episode 5: What to Expect? 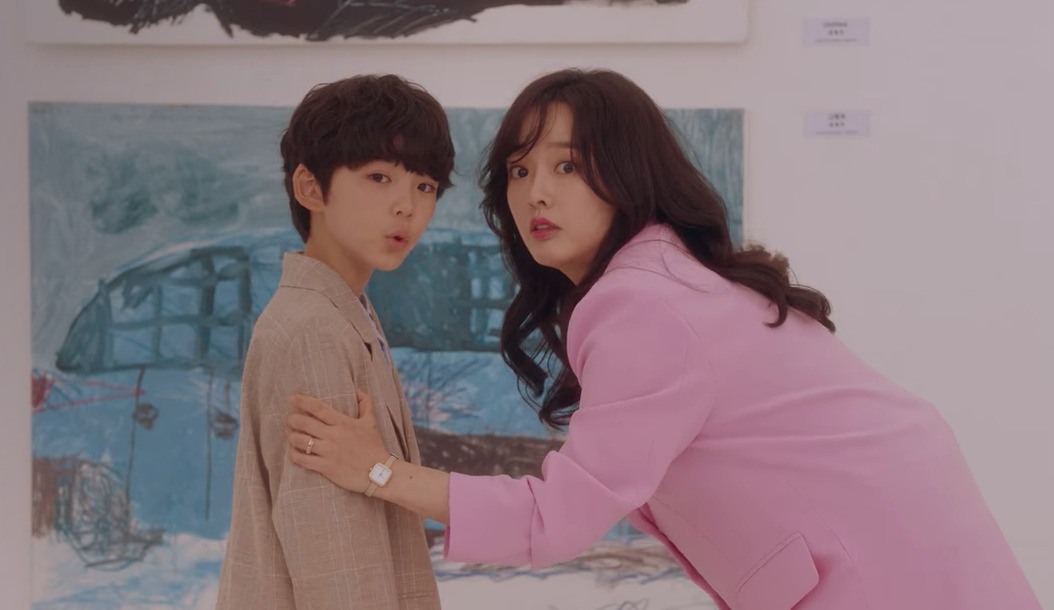 A good old whodunit murder mystery at its core, Korean drama ‘Mine’ packs an intense, borderline soapy family drama. The show follows the lives of the members of a mega-rich conglomerate family, entangled with those of the staff they employ in their household. Two newly hired help – an overstepping tutor who seems a tad too attached to her young charge and a timid young maid who is fascinated by the disturbed heir of the family – disrupt lives and move the story forward at an intriguing pace.

We’re already four episodes in, and the plot is thickening all around. Han Soo-hyeok and Kim Yoo-yeon become closer, while Hee-soo fires Ja-kyung because of her growing attachment to her son. If you’re looking for more information about the upcoming ‘Mine’ episode 5, here’s everything we know.

‘Mine’ episode 5 is slated to release on May 22, 2021, at 3 am ET on Netflix. There are scheduled to be a total of 16 episodes in this season, with an approximate runtime of 60-70 minutes per episode. Every week, two new episodes will arrive on Netflix on Saturday and Sunday.

Where to Stream Mine Episode 5 Online?

You can stream ‘Mine’ episode 5 on Netflix. The show airs locally in South Korea on the cable channel tvN, every Saturday and Sunday. But international audiences can only view it on Netflix if they subscribe to the platform.

In episode 4, Yoo-yeon gets fired from the Cadenza (for exchanging rooms with Soo-hyeok at night time). But the young heir knows that the majority of the blame lies with him and therefore sets about bringing Yoo-yeon back to the house. He does manage to restore her to her job after he finds her slugging away at a restaurant. Episode 5 will almost definitely see Soo-hyeok back in Yoo-yeon’s bed while she sleeps in his room. The upcoming episode is not likely to reveal why Soo-hyeok cannot sleep in his own bed. There’s clearly some childhood trauma behind this.

In the last episode, Hee-soo asks her husband Ji-yong about Ha-joon’s mother and finds out that the woman was Ji-yong’s horseback riding instructor. Coincidence that Ja-kyung is really good at riding? We think not. What we have suspected since the second episode is true – Ja-kyung is Ha-joon’s biological mother. It looks like the grandmother knows exactly who she is. Now that it has been revealed that Ja-kyung and Ji-yong are having an affair, the next episode probably will see things getting hotter and heavier between them. The audience will have to wait and see how Hee-soo plays her cards, now that she knows that Ja-kyung is the birth mother of her son and clearly has plans of establishing herself in that role.

In other happenings, Jin-hee causes a big media scandal and gets thrown out as the CEO of the bakery company. The next episode might explore how losing her job is affecting Jin-hee. Episode 5 of ‘Mine’ may also shed light on how much Mother Emma knows of the family’s secrets. There are just too many variables to predict future plotlines right now, but we look forward to watching the upcoming episode 5.