Mine Episode 9: What to Expect? 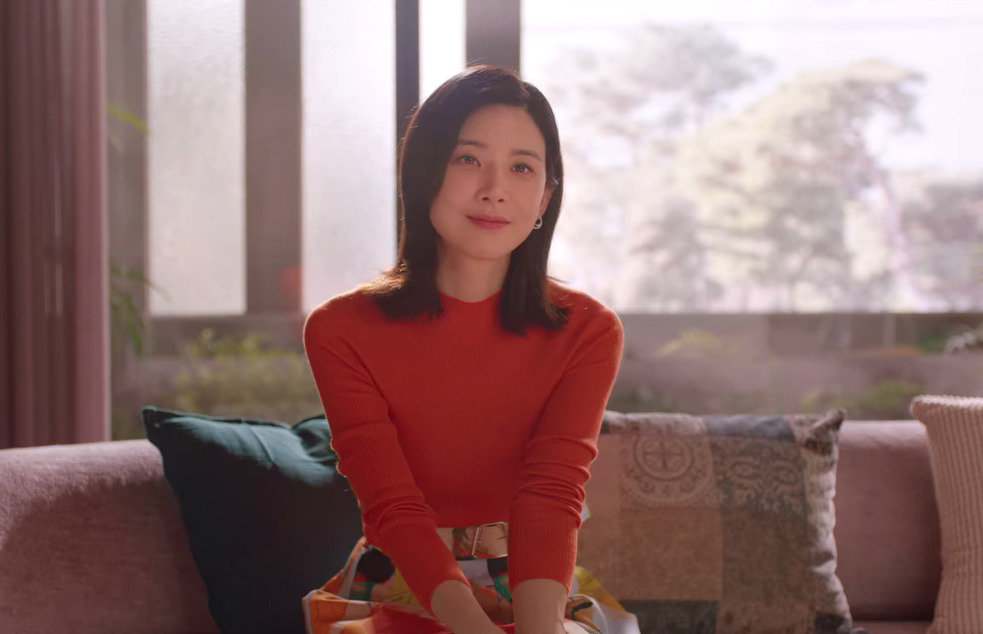 In ‘Mine’ episode 8, the clock is ticking, and Ji-yong is busy getting his hands dirty over his desire to take over the company. In the middle of this, Jin-ho becomes a victim of his far-sighted manipulation tactics. But he assigns Mr. Kim to spy on Ji-yong, which could compromise his hold over the situation. Meanwhile, Hi-soo is still reeling from the loss of her unborn child. If you want to know more about the episode, the recap section will provide you with all the latest updates. For a short preview of the upcoming part, you can take a look at the particulars of episode 9 of ‘Mine’ outlined below!

‘Mine’ episode 9 is slated to release on June 5, 2021, at 3 am ET on Netflix. The mystery drama series has a total of 16 episodes with an approximate runtime of 60-70 minutes each. On a weekly basis, two new episodes drop on Netflix on Saturday and Sunday.

Where to Stream Mine Episode 9 Online?

You can stream ‘Mine’ episode 9 on Netflix if you’re subscribed to the streamer. The show originally airs in South Korea on the cable network tvN every Saturday and Sunday. But international audiences can only view it on Netflix as of now.

As the web of lies and deceit gets increasingly impenetrable, the next episode of ‘Mine’ will hopefully give us a few answers. First off, the conglomerate group will reveal the name of its next president along with the Chairman’s will, succeeding their pivotal board meeting. Meanwhile, the dirt that Mr. Kim has on Ji-yong regarding his underground fighting racket might scale to the surface. Moreover, he still doesn’t know about Hi-soo’s miscarriage. Once he finds out, it might be over for her in case she is not well-prepared. Finally, as we’re entering the second half of the series, we might be let into the truth about the murder at the estate.

Episode 8 of ‘Mine’ continues with Hi-soo deciding to leave Hyowon after the earth-shattering tragedy that has befallen her. Meanwhile, Ji-yong admits to Jin-ho that he is going to expel the Chairman. When Jin-ho tries to retaliate, Ji-yong has him convinced that there is no way out of this. Ji-yong projects his hostility onto Seo-hyun too because of his inability to work his way around Hi-soo. Later, Jin-ho assigns Mr. Kim to spy on Ji-yong in exchange for a lucrative reward.

Seo-hyun listens in on a conversation between Hye-jun and Ji-yong as they discuss his mother being a possible victim of dementia. Mr. Kim finds pictures of Ji-yong’s fight victims in his drawer and immediately informs Jin-ho. Hi-soo returns from her retreat and faces her husband, who is still oblivious to her miscarriage. Meanwhile, Jin-hee’s husband proposes that they should get a divorce.

At dinner with A-rim’s family, Soo-hyuk refuses to abide by their terms and sets out in pursuit of the love of his life. Butler Joo finds out about Hi-soo’s lost baby. Before the new heir of the company is revealed, we see a teary-eyed and defeated Ji-yong sitting by the docks. The scene moves forward in time to Hi-soo waking up to a fire extinguisher and blood dripping off an unrevealed body! The episode ends with a shot of Ha-joon at a funeral, wearing Hye-jin’s horseshoe necklace.