When Will Miracle Workers Season 2 Premiere on TBS? 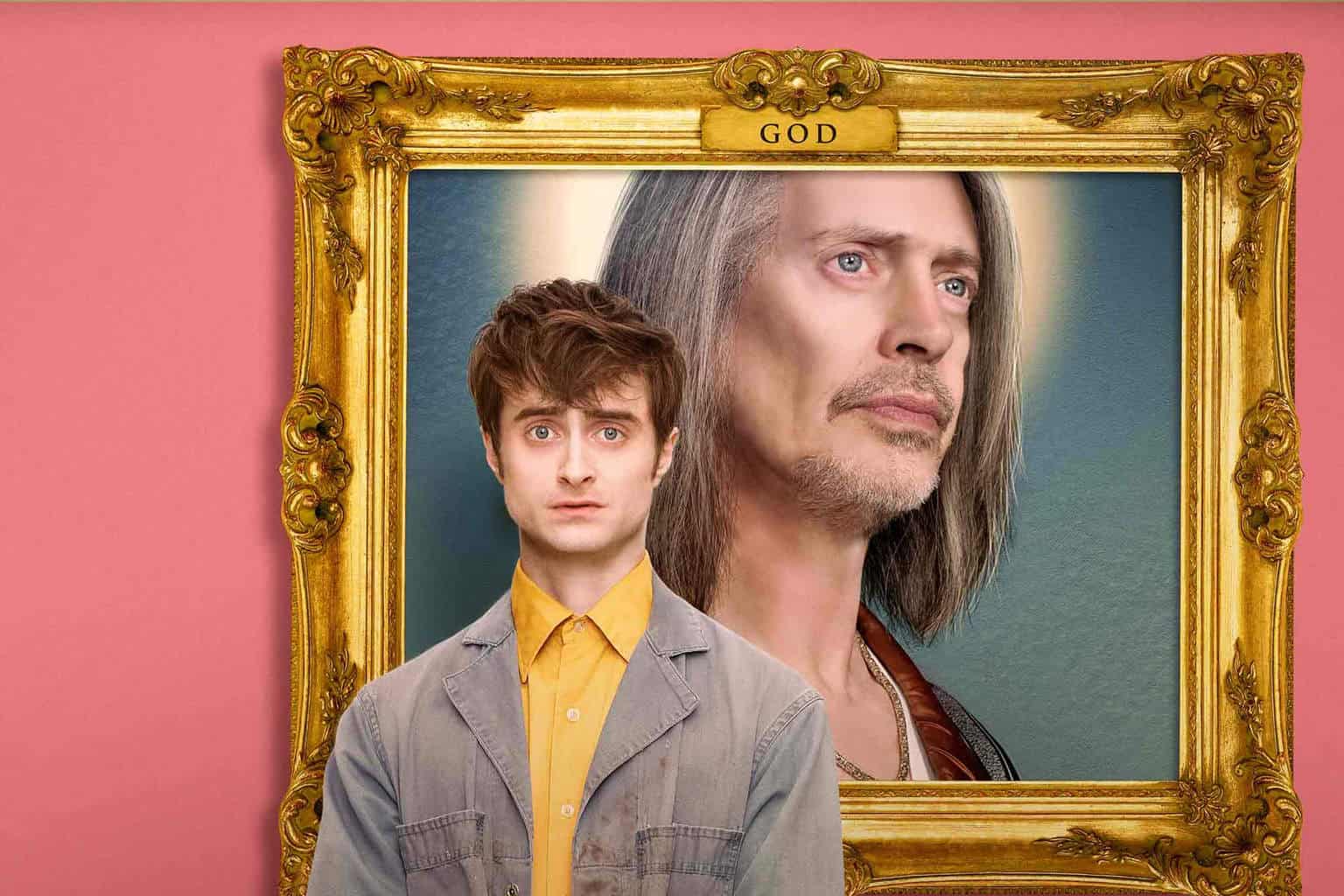 ‘Miracle Workers’ is an American anthology comedy television series that has been created and conceptualized by Simon Rich. It is based on his own novel titled ‘What in God’s Name’. The show airs on TBS and first premiered in February 2019.

‘Miracle Workers’ follows an angel, Craig, who is responsible for handling all the prayers of human beings. His boss is God. Craig achieves the impossible to prevent Earth from destruction. Miracle and prayer form the main concept of this series and the whole story runs around it.

In times such as these, humanity could use a little faith, and a little belief in order to be the best versions of ourselves. This is where the show comes in, and it goes without saying that it has attracted quite a steady fan following due to the star-studded cast. The critics too have lauded the show, saying, “More charming than clever, ‘Miracle Workers’ functions as a palatable showcase of Daniel Radcliffe and Steve Buscemi’s quirky star power.”

Miracle Workers Cast: Who is in it?

The main cast of ‘Miracle Workers’ includes Daniel Radcliffe who is best known for having played Harry Potter. Radcliffe stars as Craig Bog, an angel. He is joined by Geraldine Viswanathan of ‘Blockers’, who plays the role of Eliza Hunter, someone helping Craig to pull off miracles.

There are several other supporting actors like Chris Parnell of ‘Archer‘ fame, in the role of God’s dad. We also get to meet God’s mom and brother on the show, and together, they serve to make the series incredibly humorous.

In the upcoming season, it has been confirmed that Steve Buscemi, Daniel Radcliffe, Geraldine Viswanathan, and Karan Soni will all return in new roles. Jon Bass and Lolly Adefope are set to join the cast for season 2.

Miracle Workers Plot: What is it about?

The plot of the show is based on Simon Rich’s book ‘What in God’s Name’. The story is set in an office that is in heaven where God is the boss and his angels.  When God decides to destroy Earth, both angels convince him not to do so. They challenge him that they will create a miracle and God will never be successful in his aim. Meanwhile, on Earth, two humans fall in love. Craig teams up with Eliza, a transfer from the Department of Dirt, and together they try and convince God that he should not just give up on the earth, blow it up, and move on.

The series, if nothing else, is a testament to the redemptive power of love and how it is capable of saving our entire human race. We see a wild and existentially startling question being underlined in the show which asks us if the creator did not have any idea about what he was doing. Buscemi’s God is exactly like that, full of strange ideas, big ambitions and a marked lack of finesse.

A word must be said for Buscemi’s portrayal here who keeps aside some moments of tenderness and pure innocence that prevents God from becoming a caricatured character. However, the offices of Heaven Inc. does not seem to be doing well, as God is tantamount to some rich company head who has put things on autopilot to mope around his mansion all day. This is where Eliza comes in somehow; she enters into a bet with God that she can make two people on earth fall in love with each other. She enlists Craig’s help.

A word on Radcliffe’s performance here. After being the character who drew the spotlight at all times in Harry Potter, it is refreshing to see this actor who grew up at the same time I did, deliver such an expertly understated performance. Craig is a worker who keeps his head down and has been handling the prayers department alone for years, never daring to help beyond sending the occasional gust of wind that might help someone find their keys.

However, they soon have to call on God’s personal assistants who finally use their talents for some good instead of using them to fulfill God’s whims. Overall, the series begins to take the form of a very well crafted office comedy, except for the fact that the entire thing takes place in heaven.

In the upcoming season, we will see God and Craig removed from heaven and in the depths of the medieval times. The show will focus on a group of villagers who live in the Dark Ages and try to stay positive when there are inequalities and fake news all around them. It will be sure to draw parallels to the current social scenario in the world.

The upcoming season is being made out to be a “story of friendship, family, and trying not to get murdered.” Rich spoke about the series saying, “I’m so grateful to have been given the opportunity to bring my novel ‘What in God’s Name’ to life in Season 1. And now that I’ve bled that sucker dry, I’m really excited to tell a brand-new story with the same group of brilliant actors.”

Miracle Workers Season 2 Release Date: When will it premiere?

On May 15, 2019, according to Deadline, the series was renewed for another season by TBS. Thom Hinkle, the EVP of Original Programming at TBS spoke about the series, saying, “Simon’s absurdist and comedic tales of human existence are truly unique. He pitched us what he wants to explore in the dark ages with these brilliant actors, and it’s weird and smart and perfect.”