Miraculous Ladybug Season 4: Everything We Know 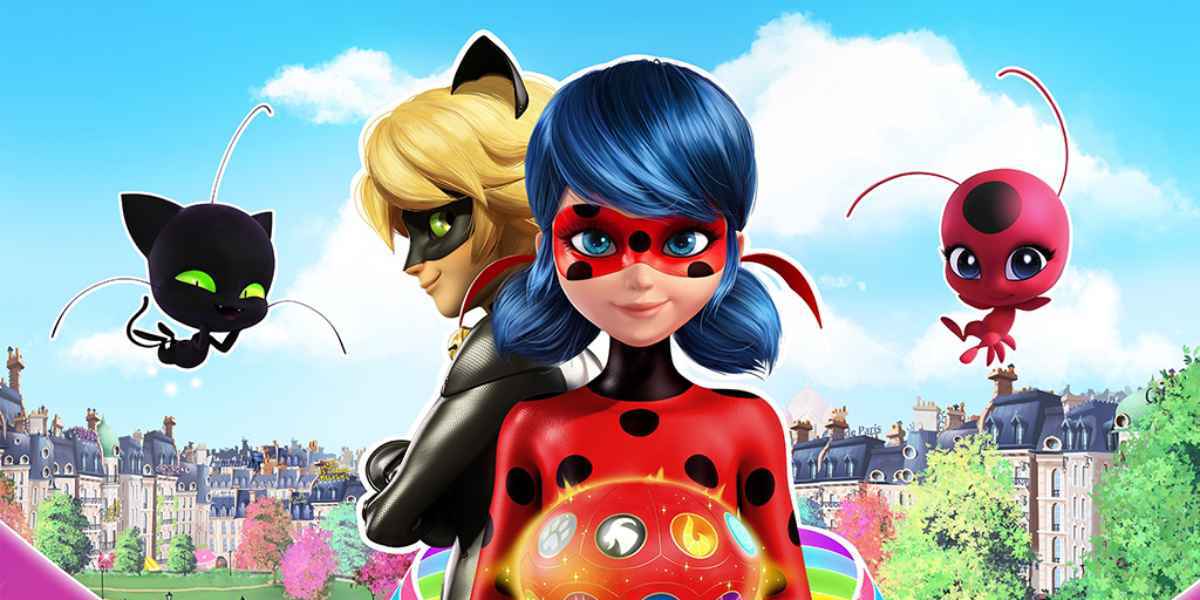 ‘Miraculous: Tales of Ladybug & Cat Noir’ is an award-winning French action-animated series, which is nothing short of a cultural phenomenon. It revolves around two Parisian teenagers, Marinette and Adrien. When situations call for it, they use magical objects called Miraculous to transform into their superhuman alter egos, Ladybug and Cat Noir, respectively. Created by Thomas Astruc, the superhero show first released on September 1, 2015, in South Korea and subsequently in its home country France on October 19, 2015. It reached the American audiences for the first time on December 6, 2015, on Nickelodeon, but began airing on Disney Channel from April 2019. However, the fan following grew dramatically after being released on Netflix on December 20, 2016.

Although the storylines include familiar tropes, the show is loved for its charming characters. The concept of an awkward teenage girl turning into a confident superhero is one of the favorite aspects of the show for critics and viewers alike. Moreover, the quality of animation and the action scenes make the series all the more exciting. Even though the animated series seems to be targeted at a young audience, it has received a lot of love from people of all age groups. You must be curious to know when you can lay your eyes on the fourth installment, so here are the details!

The third season arrived on the streaming platform almost three and a half months after it premiered in France. If the upcoming season follows the same release schedule, we can expect ‘Miraculous: Tales of Ladybug & Cat Noir’ season 4 to release in August or Spetember 2021 on Netflix. Like the first three seasons, the fourth round also has 26 episodes. Not only that, it has been confirmed that the show will run for at least seven seasons.

Miraculous Ladybug Season 4 Voice Cast: Who is in it?

Miraculous Ladybug Season 4 Plot: What is it About?

By the end of season 3, Master Fu loses his memory, and Ladybug becomes the keeper of the Miraculouses. Marinette’s friendship with Chloé hits a rough patch. But on the other hand, Ladybug and Cat Noir fight to protect their loved ones, although some decisions they make have serious consequences for those close to them.

In the fourth season, we will see Ladybug and Cat Noir take on new challenges. At the same time, Marinette and Adrien will continue to struggle with their complicated emotions for each other. Even though fans have been longing to see the two become a couple, that has not happened yet. So, we could see some developments on that front. Additionally, Marinette and Adrien will find it difficult to balance their superhero lives with their civilian lives, which will start to take a toll on their personal lives.

Read More: Will Adrien and Marinette End Up Together in Miraculous: Tales of Ladybug & Cat Noir?