Miraculous Tales of Ladybug & Cat Noir Season 4: Everything We Know 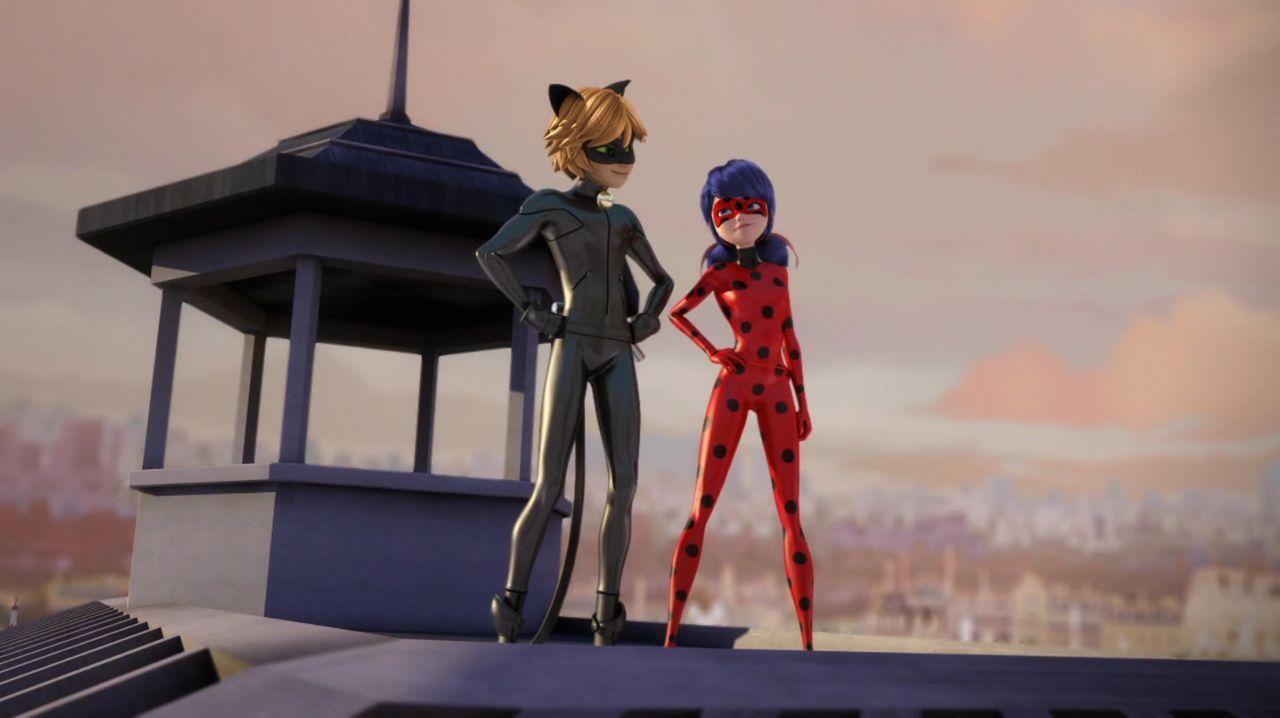 Created by Thomas Astruc, ‘Miraculous: Tales of Ladybug & Cat Noir’ is a CGI-animated superhero TV series that follows two seemingly normal Parisian teenagers, Adrien Agreste (AKA Cat Noir) and Marinette Dupain-Cheng (AKA. Ladybug), who morph into superheroes to vanquish grisly villains who endanger their city daily. They derive their powers from magical jeweled artifacts known as “Miraculous,” lending the show its name. A production spanning four countries, France, Italy, Japan, and South Korea, the series was widely lauded by kids upon its premiere in September 2015 in South Korea.

Packed with dynamic action and exciting adventures, the series has garnered considerable fame and fanbase. Equally fun and compelling, the story of the modern everyday superhero has gone on for three seasons so far, winning several awards and accolades in the process. Since the ending of season three, otakus and followers of the show are intently waiting for the fourth installment. If you are curious about the release date and other updates of the upcoming season, let us fill you in on everything we know.

‘Miraculous: Tales of Ladybug & Cat Noir’ season 3 premiered on Netflix on August 1, 2019, with the final bunch landing on the platform on February 1, 2020. Months ahead of its US release, the third season premiered in France on April 14, 2019, on TFOU. It contains 26 episodes, each with a standard runtime of 22 minutes.

Co-producer Jeremy Zag confirmed on January 22, 2018, that his team is working on season 4 and 5 of ‘Miraculous.’ In the meantime, there were some new developments, as Nickelodeon dropped the show from its schedule in 2016, following which, both Disney and Gloob announced to have picked up the show in 2019. Meanwhile, Astruc revealed a few concept arts for the upcoming season on Lucca Comics & Games 2019. The release was slated for fall 2020 but was further delayed due to COVID-19.

(No specific month has been given! As soon as we have more news, we will let you all know! Please be respectful to the team, as COVID caught everyone off-guard) pic.twitter.com/keoMEDV3Rr

Meanwhile, the creator surprised fans with a special episode called ‘Miraculous World: New York – United HeroeZ,’ which aired in September 2020. Zag also promised to do a feature-length film chronicling the fan-favorite characters, which would come out sometime in 2021.

It was also announced that Disney+ would add the “family-friendly” title to its roster, including the two seasons that are awaiting release. Gloob has been teasing the audience with sneak peeks and on March 16, 2021, it announced that a preview episode of ‘Miraculous Tales of Ladybug & Cat Noir’ season 4 will premiere on March 23, 2021. Therefore, if not delayed by some external factor, we expect ‘Miraculous: Tales of Ladybug & Cat Noir’ to release sometime in the summer of 2021.

Miraculous: Tales of Ladybug & Cat Noir Season 4 Cast: Who is in it?

The creator has managed to keep the core team of animators and voice actors together. So, barring unexpected developments, we hope to hear the voices of Cristina “Vee” Valenzuela as Marinette and Bryce Papenbrook as Adrien in the English version of the show. In other prominent roles, we may expect voice actors such as Keith Silverstein (Gabriel Agreste/Hawk Moth/Shadow Moth), Mela Lee (Tikki), Max Mittleman (Plagg), Carrie Keranen (Alya Cesaire), and Zeno Robinson (Nino Lahiffe).

Miraculous: Tales of Ladybug & Cat Noir Season 4 Plot: What is it About?

The finale of season 3 was taxing on fans and followers, and some were genuinely disappointed with the tragic conclusions that the ending drew. By the end of the episode, Master Fu loses all his memory, the friendship between Marinette and Chloe gets tainted, and Ladybug becomes the new keeper of Miraculouses. Adrien and Marinette, to the dismay of fans, don’t end up together as Kagami enters the scene.

Read More: Will Adrien and Marinette End Up Together?