Where to Stream Misbehaviour? 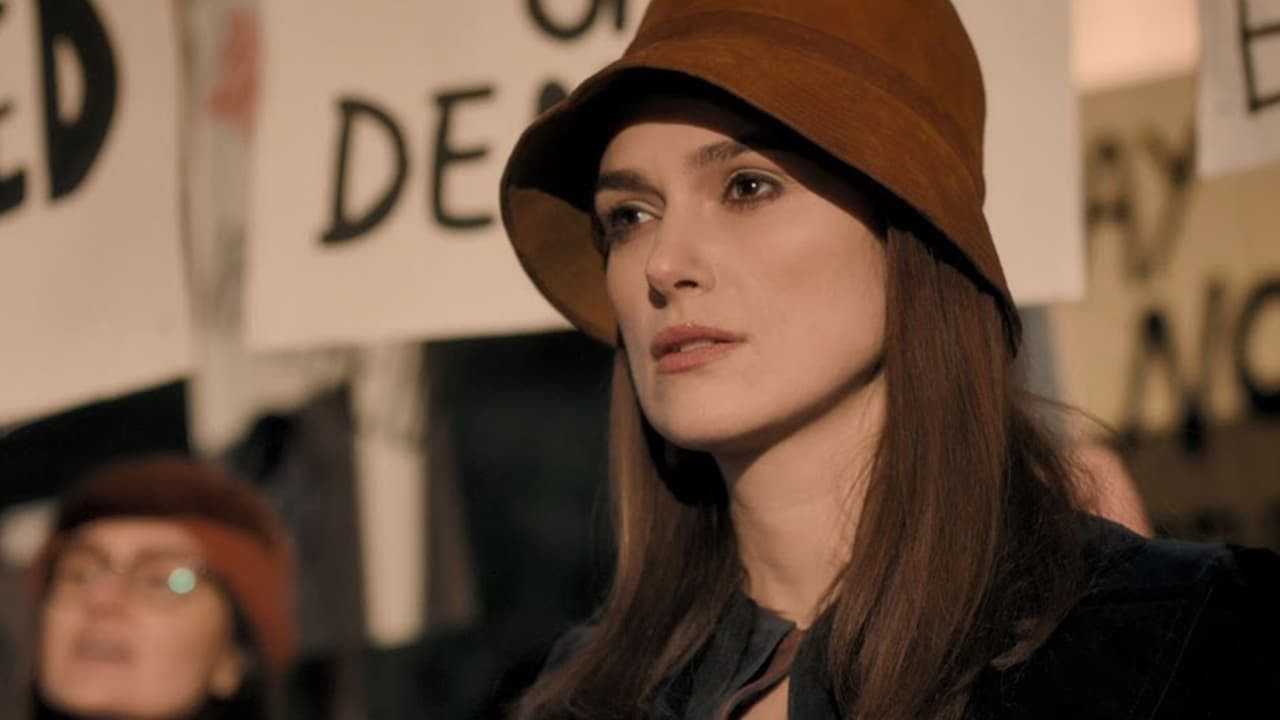 In history, women have often stood up and altered the course of events. It has taken consolidation, grit, and courage, but women united have been able to achieve wonders. ‘Misbehaviour’ is a fantastic tale of courage displayed by some women during the 1970 Miss World beauty competition in London. The film has received praise for being a feel-good movie that tells a crowd-pleasing story, without reducing itself to a formulaic structure. Curious to know where to stream the film? We have got you covered and will also walk you through the plot.

What is Misbehaviour About?

The 1970 Miss World competition took place in London and was the most-watched show at the time, with around 100 million viewers. The newly formed women’s liberation movement decided to stand against the contest, saying that it objectified women. They came into the spotlight overnight when the group managed to storm the stage and disrupted the broadcast of the live show.

After it resumed, the results caused a bigger uproar among fans who discovered that the favorite from Sweden had been passed over for Miss Grenada. It became the first instance where a black woman was crowned as Miss World, and viewers around the earth witnessed how patriarchy was driven from the stage in a few hours, while the western standards of beauty were subverted at the same time.

Is Misbehaviour on Netflix?

Netflix maintains a laudable roster of movies and shows, which sets the platform apart as a preferred streaming site. While ‘Misbehaviour’ is not part of Netflix’s library, you should be able to check out ‘Glory.’ It is the tale of the first all-black volunteer company during the Civil War. The man leading the troops has to face prejudices from the Union and Confederate armies.

Is Misbehaviour on Hulu?

Hulu keeps adding content to its dynamic roster and thus maintains an edge over global competitors. While subscribers cannot see ‘Misbehaviour’ on the platform, you should be able to check out ‘The Impossible.’ It tells us about a family vacationing in Thailand in 2004 when the dream holiday turns into a nightmare. They see the water rising from the depths of the ocean and devouring everything in their paths. Thankfully, the kindness and compassion of strangers become beacons of hope during desperate times.

Is Misbehaviour on Amazon Prime?

Amazon Prime sources content from all over the world, which is why viewers can access various films and shows. While ‘Misbehaviour’ is not available for subscribers on the platform, you can rent or buy and watch the movie. See it here.

Where to Watch Misbehaviour Online?

You can see the movie through various VOD avenues. Head to FandangoNow, Vudu, iTunes, Microsoft Store, and Google Play.

Where to Stream Misbehaviour For Free?

Sorry, but there is no way to stream the movie for free at the moment. You have to wait until it arrives on a platform with a trial period. At this time, we would like to urge readers to pay for the art they consume.