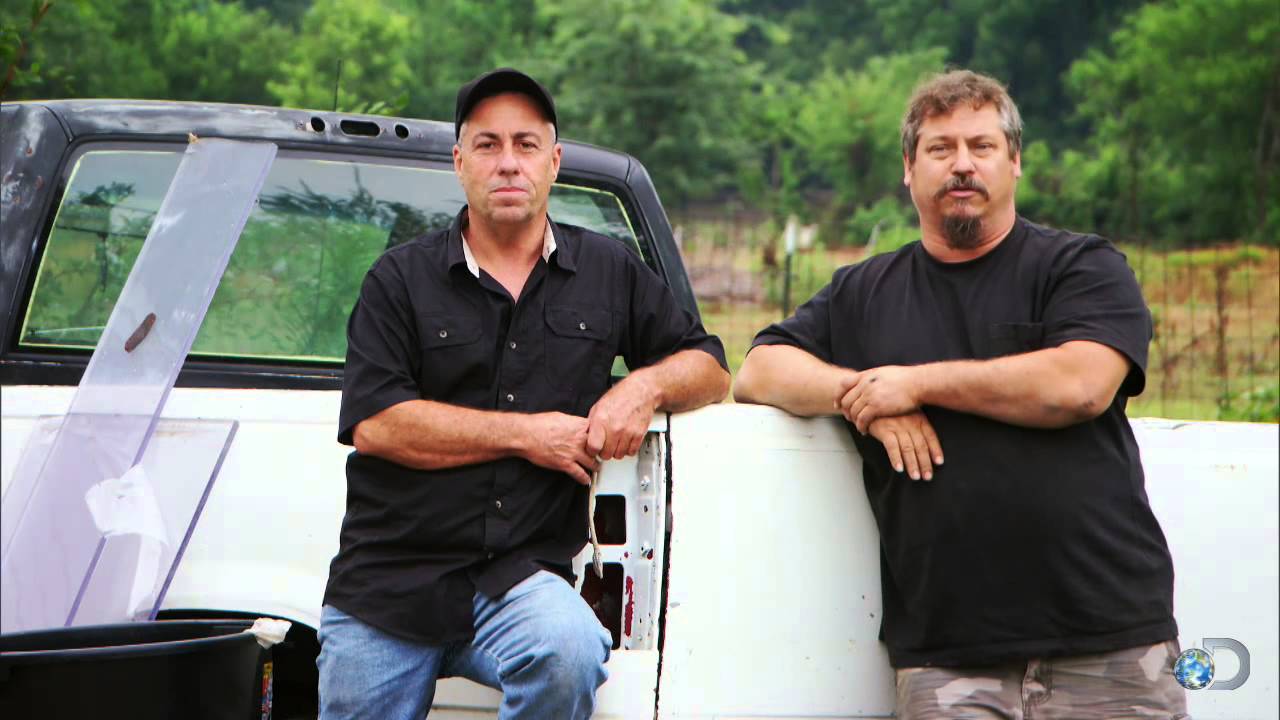 ‘Misfit Garage’ is a reality television series that first premiered on October 13, 2014, on Discovery Channel. The show is a spin-off of ‘Fast N’ Loud’, another reality show on Discovery Channel, that transforms tired-out vehicles into something modern and edgy.

With shows like ‘Inside West Coast Customs‘ and ‘Shifting Gears‘, we already know that shows based on cars and its transformation, upgrades, restoration, and customization, are quite popular among the audience. The show features the magic worked out at Fired Up Garage, started by the two ex-employees and Thomas Weeks and Scot McMillan.

‘Misfit Garage’ has had six successful seasons, and fans are wondering whether there will be a Season 7. We delve into that right after sharing the show’s details.

Misfit Garage Cast: Who’s in it?

Tom Smith, Jordan Butler, Thomas Weeks and Scot McMillan are the main cast members of the show along with Josh Paris. Most of the cast members are the ex-employees of Gas Monkey Garage and have appeared in the show ‘Fast N’ Loud’. Richard Rawlings also appears in some of the episodes.

Misfit Garage Plot: What is it about?

Tom Smith and Jordan Butler were fired from the Gas Monkey Garage in the series ‘Fast N’ Loud’ by Richard Rawlings. Tom and Jordan, along with Thomas and Scot have started their own company- Fired Up Garage. In the series premiere, they enter a demolition derby for the promotion of their company.

They meet Richard there and figure out who their new landlord is. By redoing a ’67 Chevelle, the new company has secured its place on the map. In the following episodes, they take on the tasks of rebuilding a ’57 Chevy, a Ford Torino Cobra, a ’69 Barracuda, a ’53 Mercury, a ’58 Ford Fairlane and more. The audience gets to witness regular encounters between Gas Monkey Garage’s current employees and the ex-employees.

In the last season of the show, the Misfits take on the project of working on a 2WD 1978 Blazer. One of the long-term partners quit the team. In the following episodes, the team gets a hard time entering the Lone Star Throwdown truck show. They work on projects like a ’68 AMC AMX, a 1968 AMC AMX, a ’61 Morris Minor, a 1964 GMC Truck, and the 1927 Ford Model T coupe. The Misfits experiences a different challenge with each vehicle but, in the end, figure out a solution together with the help of years of accumulated skills and techniques.

Misfit Garage Season 7 Release Date: When will it premiere?

‘Misfit Garage’ Season 6 premiered on May 2, 2018, on Discovery Channel. The season was spread across 12 episodes and the last episode released on August 8, 2018. Since then, there has been no announcement about the release of the new season of Misfit Garage.

But, as ‘Fast N’ Loud’ season 15 concluded its final episode in September 2019, we believe ‘Misfit Garage’ Season 7 will release sometime in April 2020.

If you are an automobile enthusiast, the show, with its classic collection of cars, will surely impress you. We can expect better cars, tougher demands and tighter deadlines in the upcoming season. As it has also been speculated that Richard fired Tom and Jordan just for publicity and some dramatic effect, we can assume that Richard will make constant appearances in the new season as well. All in all, the show is a perfect pick for all the car lovers and tech-savvy people.

Get a sneak-peak of the show below as there is still some time in the release of ‘Misfit Garage’ Season 7.