Miss Scarlet and The Duke Season 2: Everything We Know 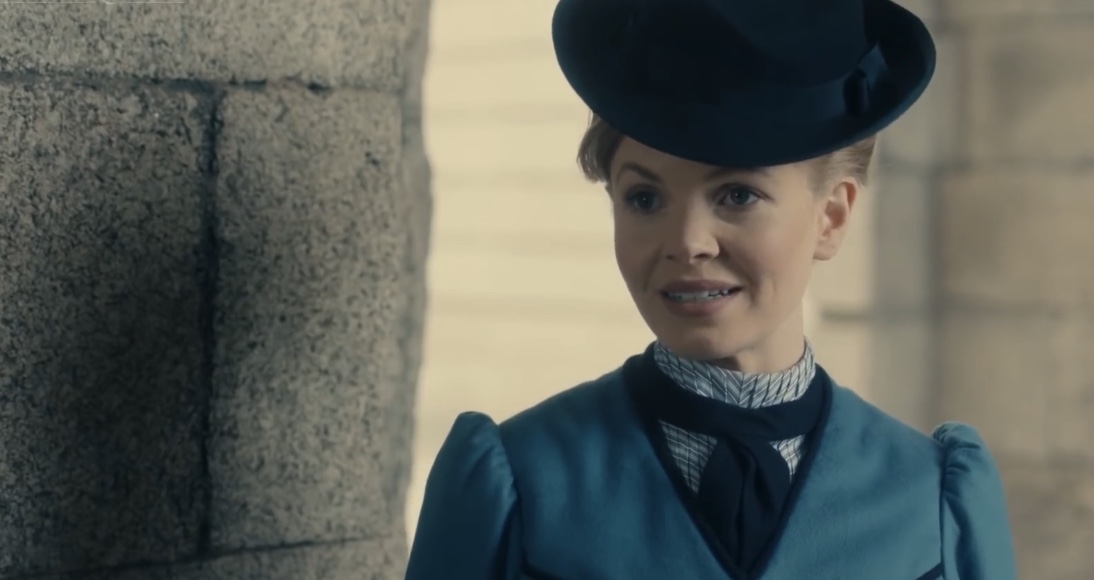 ‘Miss Scarlet and The Duke’ is a period drama based on the Victorian Era but is replete with social and economic themes that are still relevant. The series introduces Eliza Scarlet, who loses her father to death, after which she is rendered helplessly alone. She has no money even to support herself, and the only way to climb out of this is to get married, which would financially secure her life. But Eliza has no such plans and is adamant about finding an alternative. She consequently decides to reset her father’s detective agency and make a living out of it.

Eliza also seeks help from her childhood friend William Wellington, who is not very keen on the idea of women working in law enforcement. Even though she is met with similar opposition at every step, she does not lose heart and continues her journey. Hence, Eliza a character that gives voice to women who are dealing with similar issues everywhere. Audiences are not ready to part with a character as empowering as Eliza Scarlet, who has just found a place in television’s list of beloved characters. If you’re wondering whether there will be a ‘Miss Scarlet and The Duke’ season 2, here’s everything we know.

‘Miss Scarlet and The Duke’ Season 1 premiered on January 17, 2021, at 8/7c on PBS. It consists of six episodes, with a runtime of 60 minutes each. Ahead of its release in the US, the show premiered in the UK on March 31, 2020, on Alibi. It concluded its run on May 5, 2020. Scarlet’s wit and courage have been deeply adored by audiences everywhere, who are anticipating another season.

Although there hasn’t been an official renewal announcement by the network, the good news is that Rachael New, the showrunner and creator of British drama, is busy penning the script for the second season. Additionally, in September 2020, she dropped a hint implying the show’s return for a potential season 2. Reports suggest that filming was scheduled to start in the same month but was curtailed because of the pandemic.

If the network confirms the renewal soon, we expect ‘Miss Scarlet and The Duke’ season 2 to release sometime in 2022 on Alibi. A few months after finishing its run in the UK, it should be picked up by PBS to air in the US.

Miss Scarlet and The Duke Season 2 Cast: Who can be in it?

Kate Phillips brilliantly portrays Eliza Scarlet, the protagonist who is deemed unfit for a detective’s role, yet she’s out to prove everyone wrong. Stuart Martin plays William “The Duke” Wellington, a lawman in Scotland and Eliza’s childhood friend who is uncompromisingly devoted to his work. Cathy Belton plays Ivy, the Scarlet family’s housekeeper who is privy to Eliza’s mind and moods. Andrew Gower plays Rupert Parker, Eliza’s friend who is seemingly unconventional like her, which explains their friendship.

Ansu Kabia stars as Moses, an opponent who poses trouble for Eliza when she starts her journey as a detective. Almost all the main cast members are expected to reprise their roles, excluding Danny Midwinter (Detective Inspector Frank Jenkins) and Kevin Doyle (Henry Scarlet). Their respective narratives do not have much scope for season 2, except for maybe flashbacks that might feature Henry’s character.

Miss Scarlet and The Duke Season 2 Plot: What can it be About?

The finale of Season 1 discloses that Henry Scarlet’s death is a murder. William is on the lookout for the killer, and Moses is one of his suspects. However, Moses later shows up in Eliza’s house and denies having murdered Henry. William shockingly finds evidence that points him to Frank, who then admits that he killed Eliza’s father. Frank takes both Eliza and William hostage. In time, they are interrupted by Moses, who ends up saving their lives.

Season 2 might shed more light on Moses, now that he’s confirmed to be one of the good guys. His dynamic with Eliza has the potential to materialize into friendship, as he might actively start assisting her in crime-solving too. Likewise, the upcoming season will undoubtedly have a new hoard of adventures. It might also include Eliza’s personal life, especially her dynamic with William, which is definitely something to be explored. The duo has remained friends throughout the first season, which may or may not formulate into something more. To find out, we are going to have to wait for season 2!

Read More: Where is Miss Scarlet and The Duke Filmed?