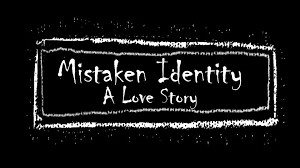 Plot:  Jody sees her husband, John with his friends at a bar and gets increasingly mad at him for appearing to hit on the bartender when he is trying to get her to work with him in his movie. Jody gets payback on John. IMDb