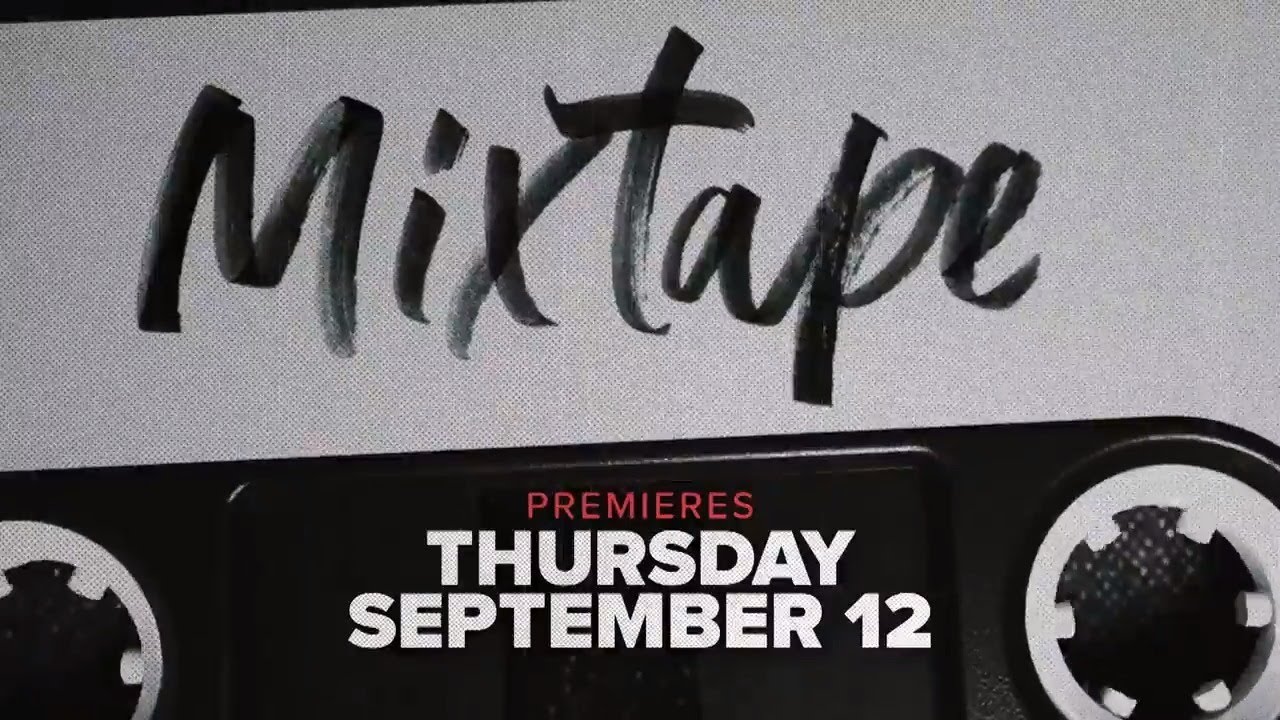 ‘Mixtape’, AXS TV’s star-studded music documentary, is definitely a treasure cove for fans of classic rock. The 80s may be gone, but the legends still rule. And ‘Mixtape’ relives these icons through an eight-episode reality series by sharing their personal favorite songs that helped them shape their careers.

The first season of the show was well-received. Now, the question arises: will there be a ‘Mixtape’ season 2? We will delve into that question, but first let’s quickly look into the details of the series.

Mixtape Cast: Who is in it?

The first season of ‘Mixtape’ featured members from some of the biggest names in classic rock, rock n’ roll heartthrobs, as well as an award-winning actor.

The season premiered by bringing in founding member, Mick Jones, and vocalist, Kelly Hansen, of Foreigner, a leading, fan-favorite rock band from the 70s. With chart-topping hits in numerous nations and selling over 80 million records, Foreigner is one of the no.1 best-selling brands on the global platform.

Next, we meet the stars of REO Speedwagon, who are primarily recognized because of one of their 13 Top 40 hits and annual performances that draw in thousands of fans. Vocalist Kevin Cronin and guitarist Dave Amato hold a detailed discussion about their early years with Speedwagon. They introduce viewers to songs that had served as a major influence during their formative years and also describe the moment when Kevin Cronin first saw The Beatles on the Ed Sullivan show and decided what he wanted to do in his life.

Another episode follows Rick Springfield, who founded the pop-rock band, Zoot, and then progressed to release his first mega-hit number of the 1980s, ‘Jessie’s Girl’. A Grammy Award winner, creator of two top 10 albums, he has also starred as Dr. Noah Drake on ‘General Hospital’. He narrates how he was inspired to make a shift from an Australian pop group to transform into an American rockstar.

You must have heard the song, ‘American Pie’. Well, meet songwriter Don McLean, who describes the mixtape that influenced him and made him a member of the Songwriter Hall of Fame. He has also composed songs for Elvis Presley, Glen Campbell, and Madonna. There is also a jam session, where McLean plays one of his prominent hits.

Don Felder is a member of Eagles and also performs as a solo artist. He first watched Elvis Presley live on The Ed Sullivan Show and was inspired to join the music profession. He also speaks about the songs that helped shape his career.

We then get to see The Doors guitarist, Robby Krieger, and Hollywood’s popular movie star, Dennis Quaid. Each of them shares their personal musical choices and discusses experiences from their careers.

Todd Rundgren is mainly known for his unconventional music preferences, flamboyant stage outfits, and experiments. Exceptionally talented in several instruments, this singer, songwriter, and record producer tells viewers which songs inspired him to break traditional barriers and invent his own, personal style in entertainment.

You can expect several high profile musical guests to make an appearance if the show comes back for season 2.

What is Mixtape About?

Each episode of ‘Mixtape’ revolves around one rock icon, where they share their favorite songs and describe their personal “mixtape” that influenced them personally and professionally. The show is filmed in Hollywood’s Gibson Guitar Showroom and it also packs in surprise appearances from multiple guest stars. Additionally, there are unplugged performances, which lend the ultimate classic rock experience to fans.

Evan Haiman, VP of music programming and production, AXS TV, shared his enthusiasm about the show, saying, “AXS TV is proud to bring Mixtape to our passionate audience of classic rock connoisseurs.” He further added, “The series is the perfect complement to our music programming lineup – spanning across an eclectic array of eras and genres, and putting the spotlight on some of rock’s most influential artists as they reflect on those larger-than-life rock n’ roll heroes who inspired and influenced them.”

Mixtape Season 2 Release Date: When will it premiere?

‘Mixtape’ season 1 premiered on AXS TV on September 12, 2019. The first season consisting of eight episodes came to an end on October 31, 2019. The show is also available as a music podcast on Spotify, where fans can get access to extra commentary and the entire playlist of each featured guest.

As far as the next season goes, we don’t have an official announcement yet. Though considering the show serves well to all kind of music lovers, we would be surprised if it doesn’t get another season. If renewed, ‘Mixtape’ season 2 can release sometime in September, 2020. We will update this section as soon as we hear more.

Check out the official trailer for ‘Mixtape’ season 1 below.