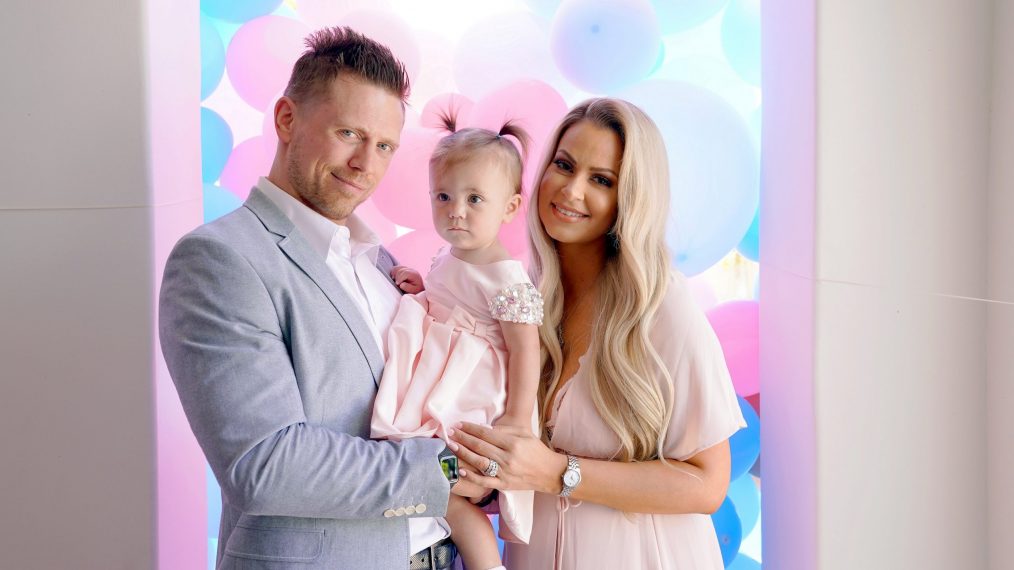 ‘Miz & Mrs.’ is a reality tv series that had originally dropped on July 24, 2018, on the USA Network. The show, which is conceptualized as a spinoff to ‘Total Divas’, revolves around the lives of The Miz and Maryse — and their trysts, both inside and outside the wrestling ring. In April 2019, the series was renewed for its second season that dropped on January 29, 2020. It aired its 6th episode in March 2020 and then went on a prolonged hiatus. It returned with its 7th episode in November 2020 and following its 14th part, the show has again gone on a break. Let’s now cover the details of when ‘Miz & Mrs.’ season 2 episode 15 will release on tv screens.

USA Network has not revealed an exact release date for the upcoming episode. However, the website states that ‘Miz & Mrs.’ season 2 episode 15 will premiere sometime in 2021. Season 2 consists of 20 episodes.

When ‘Miz and Mrs.’ returns to tv screens, it should resume its original time slot of releasing one episode every Thursday night at 10.30 pm ET and 9.30 pm CT. To catch up on the episodes, simply subscribe to the USA Network with the help of a cable subscription. Otherwise, you can also watch the series online on USA Network’s official website. If you don’t have an active cable subscription, you can resort to multiple live-streaming platforms. Some of the popular services are Fubo TV, DirecTV, Sling TV, and YouTube TV. Episodes are additionally available on NBC. The show is also streaming on Hulu.

Episode 14 sees Maryse working on a new project. The former WWE Superstar aims to become a beauty entrepreneur and has teamed up with Volition. She starts the trials by trying a moisturizer on her mother. Mike “The Miz” Mizanin enters the kitchen and is shocked to see whatever is going on. Maryse informs the audience that Volition has already introduced several products in the global market. She adds: “And I’m very passionate about it.” Maryse explains before the cameras that she is making a Yaupon Tea Glow-Awakening Moisturizer, inspired by her love for Yaupon tea. Mike quips in: “When you walk into my house, you never know what’s going to happen on a daily basis.”

In the midst of everything, the family also needs to adjust to the new normal, enforced by the ongoing pandemic. Mike calls in reinforcement when teaching Monroe to swim. On the other hand, Maryse navigates the struggles of working from home. The upcoming episode is expected to see the clan indulging in more crazy antics. In the previous episodes, we had seen how Mike and Maryse welcome their second child, Madison. Maryse explains that having two young kids makes things much more challenging. We hope the rest of the episodes continue to entertain us in the same way — something which has made this show so addictive in the first place.

Read More: Mike and Maryse Mizanin: Everything We Know