Miz & Mrs. Season 3: Everything We Know 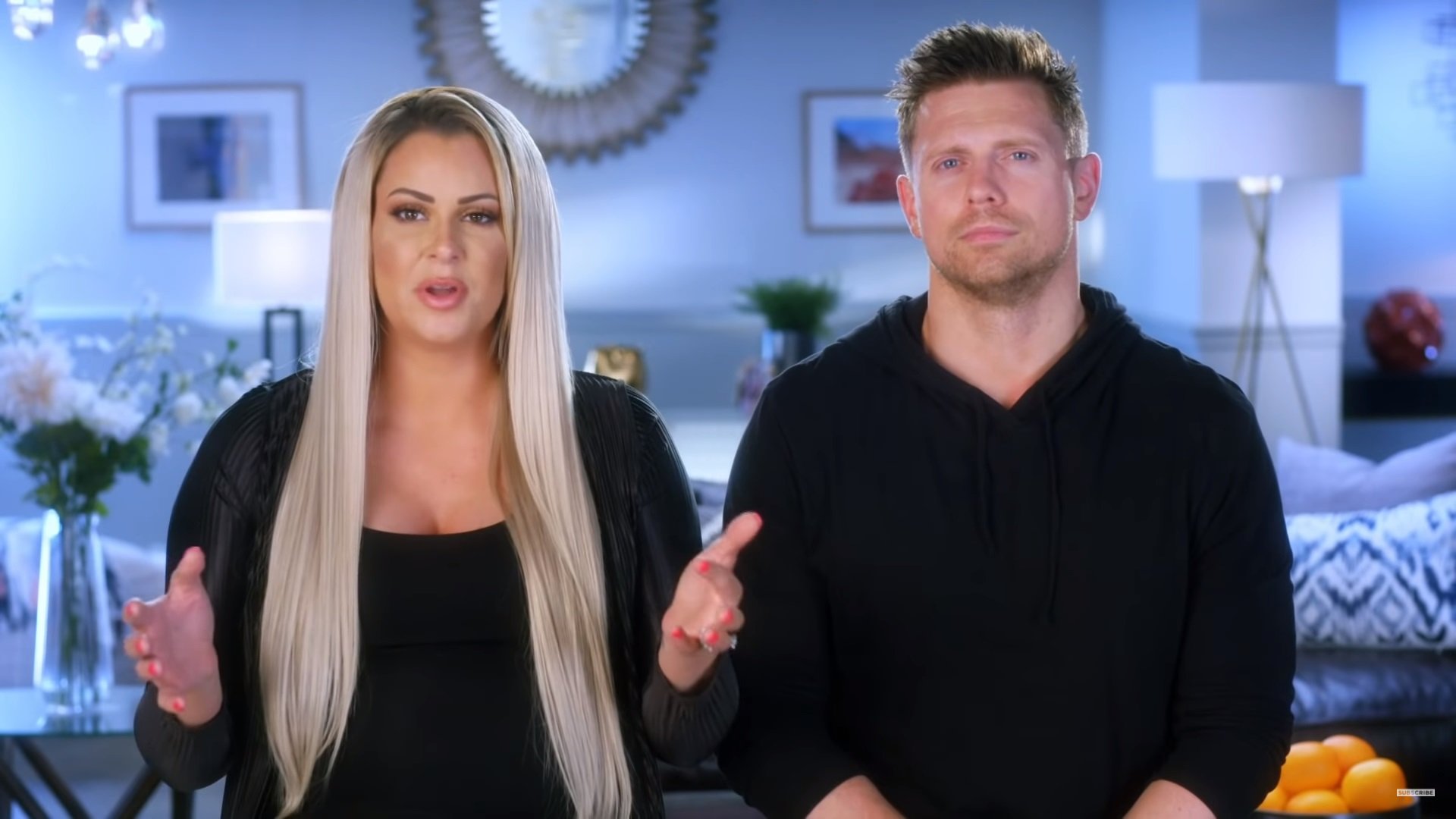 Starring Mike “The Miz” Mizanin and Maryse Mizanin, ‘Miz & Mrs.’ is a reality television series that chronicles the life of the eponymous wrestling superstar and his wife in and out of the ring. It offers fans an opportunity to have a closer look at their favorite fighter in the more humane roles of a father, son, and husband. A spin-off of the popular show ‘Total Divas,’ ‘Miz & Mrs.’ has managed to win the hearts of its viewers by letting the couple share their happiness and sorrows with the fans, making them feel like a part of the Mizanin family. After the conclusion of its second season, some of these fans may wonder when will their favorite show return with another season. If you are curious about the same, well, we have got you covered.

‘Miz & Mrs.’ season 2 released on January 29, 2020, on the USA Network, with the season finale premiering on May 17, 2021. It comprises twenty episodes with a run time of about twenty-one minutes each. So, if you are conjecturing about the release of season 3 of the reality series, then here’s everything we know so far. Unfortunately, the show’s upcoming season is not yet officially renewed by the USA Network. But we do know that just as its first season, ‘Miz & Mrs.’ season 2 has managed to garner a significant viewership, with the last five episodes attracting over 3 million viewers combined (in the US alone).

Since the show continues to have a good overall rating and the fact that the last season just recently concluded, it’s safe to say that the show will probably be renewed in the coming months. Considering the fact that the reality television series has typically been released in just a few months after its renewal, we can expect ‘Miz & Mrs.’ season 3 to premiere sometime in late 2021 or early 2022.

The reality series features Michael Gregory Mizanin, a professional wrestler and actor who is popularly known as “The Miz.” Apart from his regular appearances in the wrestling ring and movies, he also works in the television industry. You may recall watching him on ‘Side Hustle’ or ‘Supernatural.’ His wife Maryse Ouellet is also a wrestler, actor, and reality television star. She is famous for her roles in television shows like ‘Trauma’ and ‘Musée Eden.’

Maryse’s mother, Marjolaine “Marjo” Martin, is now quite popular with the fans because of her outgoing personality and comical one-liners. Like The Miz’s parents Barbara Pappas and George Mizanin, Marjolaine is likely to return to the television screens in the upcoming season. The Miz’s close friends Ryan Cabrera and John Morrison will probably remain a regular part of the show. At the same time, we can expect WWE superstars to make guest appearances like the previous two seasons.

The first two seasons of ‘Miz & Mrs.’ capture the changes in Maryse and Mike’s life after the birth of their first daughter, Monroe Sky Mizanin. The series focuses on how they share their responsibilities after becoming parents and the sacrifices they make. It also delves deeper into their relationship and familiarizes viewers with their personal and professional lives in an episodic manner. The viewers get to learn more about their families, close friends, and the surprisingly ordinary life of the superstars.

In season 3, we can expect the show to capture the day-to-day struggle of the parenthood of Mike and Maryse, as their daughters Monroe and Madison become more curious and ask more questions. We can also expect to see them spend some quality time with their parents and truly embrace the challenges of balancing their hectic professional and personal lives. The show is likely to provide a glimpse into the wrestling world as popular WWE superstars may appear as guests like the previous seasons.