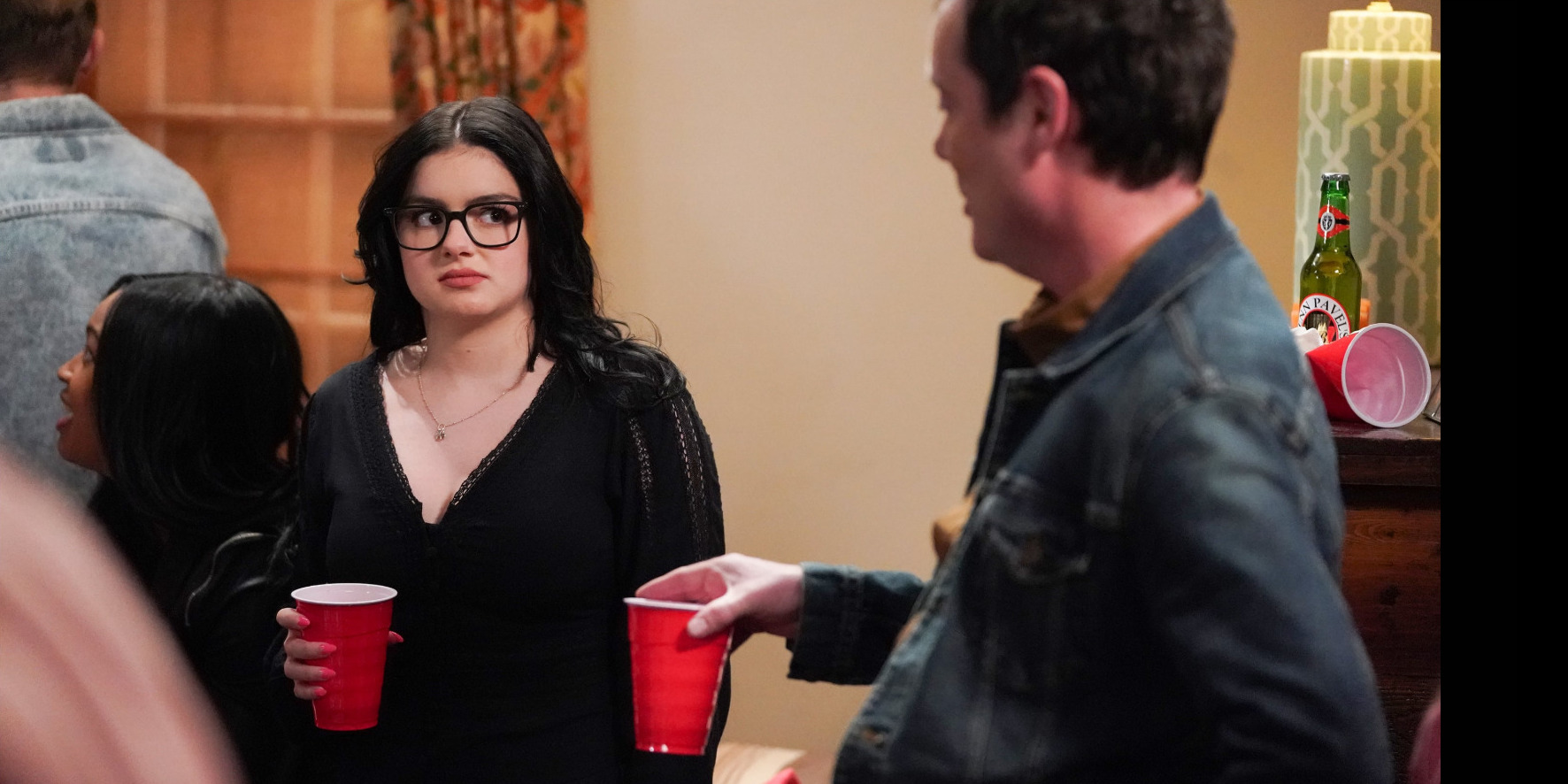 We are just one step away from bidding goodbye to ‘Modern Family,’ a show that has been with us since 2009. It seems surreal, but as we know, there is an end to everything, to good things as well. For over a decade, the family sitcom has been showcasing a beautiful blend of complicated but fun lives of the Pritchett-Dunphy-Tucker clan. And what a fantastic ride it has been. The penultimate episode is aptly titled ‘I’m Going to Miss This,’ capturing the exact emotions of the fans.

In the episode, Mitchell freaks out on learning that the baby is coming home sooner than they thought, and the two husbands engage in a fight, before being stopped by their daughter, Lily, who acts as the voice of reason and calms them down. Jay and Manny finally give us the father-son moment, we have been yearning to witness since forever. The Dunphy kids try to conceal the damage they have done to the house by throwing another bash, wherein Phil and Claire struggle to gel with the older and younger crowd. In case you wish to know what happens in ‘Modern Family’ Season 11 finale, keep reading!

It will be preceded by a one-hour throwback special, titled ‘A Modern Farewell,’ at 8 pm ET.

Goodbyes are hard. But one thing we can be relieved about is that our beloved show is at least ending on a high and conclusive note, instead of having an abrupt finale like some unfortunate shows. As a tribute to all the dedicated fans, the creators have curated a throwback special episode, which will reminisce the journey of the show that has broken stereotypes and inspired the society to embrace familial differences for 11 seasons.

Along with the heartfelt and heart-wrenching moments, we might get to see the behind-the-scenes footage and interviews featuring the cast and crew, right from the beginning, all the way to the final table read. So gear up for the sob-fest with tissues (if you manage to find them anywhere. Tsk! Tsk!!) Also, check out the video below by swiping right to practice for the experience. You have been warned!

In part 1 of the series finale, Mitchell and Cameron move to their new house and settle with their new family member and daughter, Lily Tucker-Pritchett. On realizing they are losing command over their house, Phil and Claire might take a decision that would affect the life of one of their kids, who might even have to move out of the house. Gloria, who is excelling at her job as a real estate agent, might notice that Jay, Manny, and Joe don’t seem to value her presence much. In part 2, the whole Pritchett-Dunphy-Tucker family might struggle with saying their final goodbyes.

You can watch ‘Modern Family’ season 11 episodes 17 and 18 by tuning in to ABC on the above-mentioned timeslot. However, with a cable provider’s login, the show can be watched on ABC’s official website or ABC app as well.

You can also watch the episode live if you have a Hulu plus Live TV subscription or one with Fubo TV, YouTube TV or DirecTV. Other than that, the episode can also be streamed on Hulu after it has been aired on television. Moreover, specific episodes can be rented/bought on Amazon Prime Video as well.