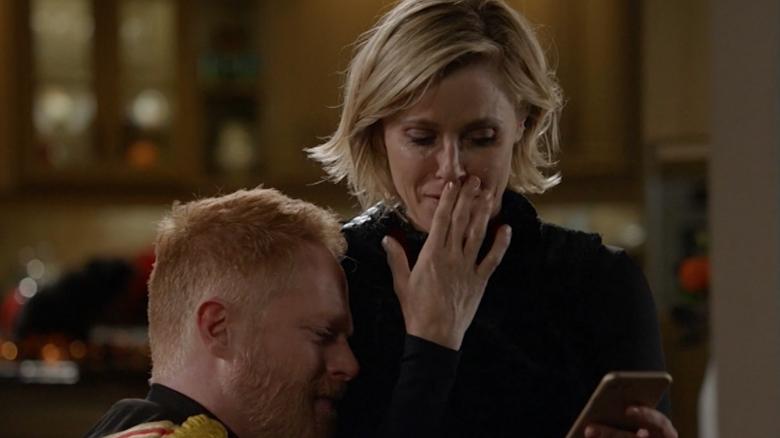 Fans of the popular sitcom, ‘Modern Family’ are unfortunately counting their last days for watching new episodes of the ABC show as its eleventh and final season progresses. The show has been consistently considered among the best sitcoms during its eleven-season run and can even be considered to be one of the best sitcoms of all time.

It revolves around a large, complex family which is comprised of three, smaller nuclear families and their routine conflicts as they raise their children into adulthood. There is the head of the family: Jay, his son who is in a homosexual marriage and his daughter who is married with three kids of her own. Jay, on the other hand is in his second marriage with a much younger Colombian woman and lives with his wife’s son and his dog.

While some of the show’s viewers might be attempting to slow down time in order to delay the end of the series, others would be eager to know when the next episode arrives. Sadly, we can only help the latter group of fans.

Modern Family Season 11 Episode 11 Release Date: When Does it Premiere?

You can watch the eleventh episode of the eleventh season of ‘Modern Family’ by tuning into ABC on the above-mentioned time slot. However, with a cable provider’s login, the show can be watched on ABC’s website or app as well.

You can also watch the episode live if you have a Hulu plus Live TV subscription or FuboTV account. Other than that, the episode can also be streamed on Hulu and Amazon Prime after it has been aired on television.

You can watch the promo for the eleventh episode of the eleventh season of ‘Modern Family’ blow. The episode sees Phil visiting his father after hearing some disturbing news. On the other hand, Claire and Mitchell get nostalgic about their first family vacation after receiving childhood memoranda from Jay. It teases to be an episode steeped in hindsight at some of the show and character’s earlier memories.

The tenth episode of ‘Modern Family’ saw Alex accepting the job offer that she had revealed to the family in the last episode. In the tenth episode, she relocates to New York after accepting the offer. The family come with Alex to see her off and get interested in her high-profile neighbors instantly.

Then, Mitchell and Cam embark on a mission to meet Alex’s neighbors (David Beckham being one of them) despite Alex having lied about their name to avoid such a scenario. Phil, on the other hand decides to review some prominent restaurants in the city for his new food blog.

Manny and Luke are seen resolving their disputes which arose after both of them had developed a romantic interest for the same girl. This, of course happens comically, in a pool full of elder ladies.