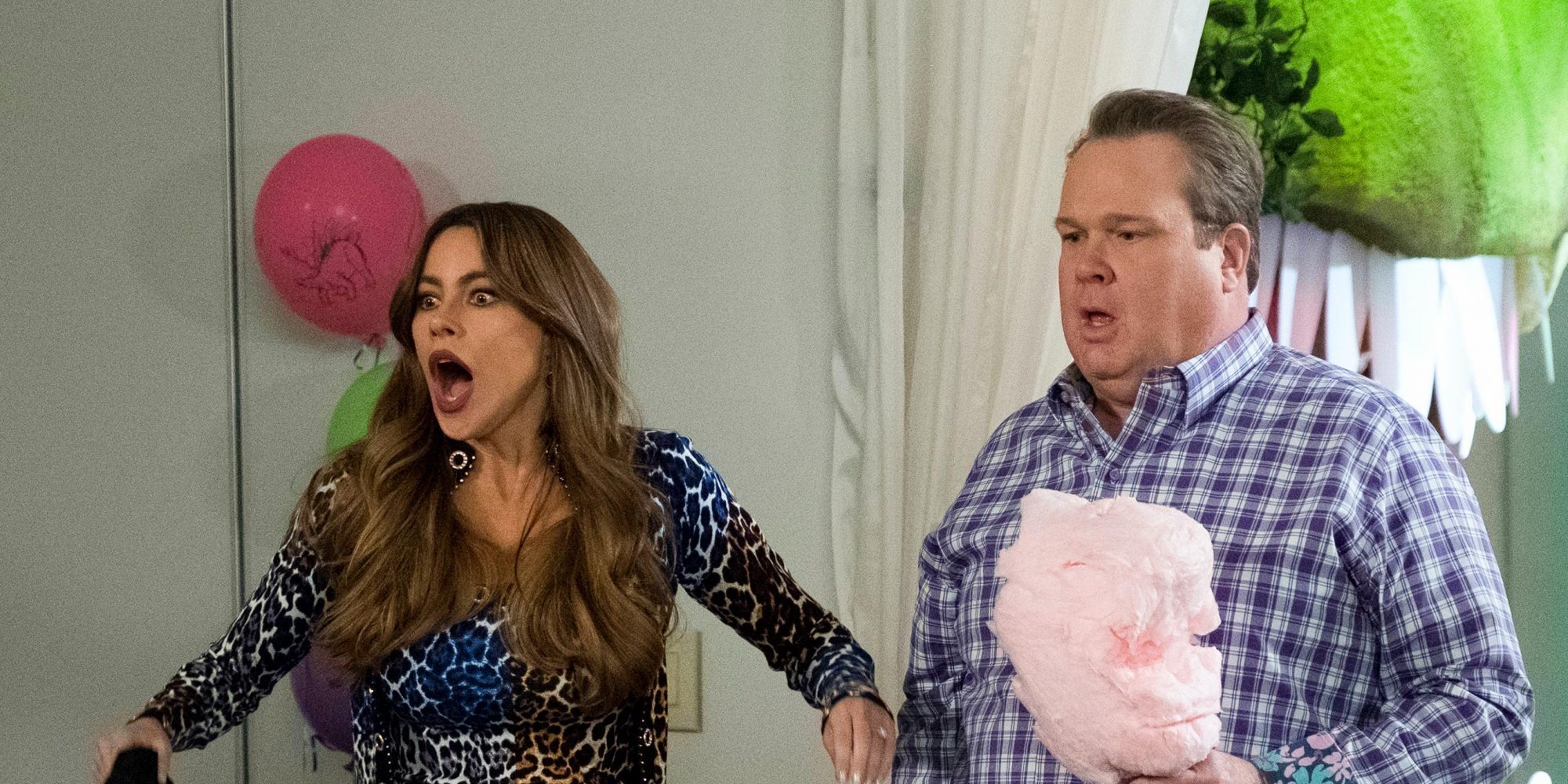 ‘Modern Family’ is a mockumentary family sitcom that revolves around the daily activities of the complex but high-spirited members of the Pritchett-Dunphy-Tucker clan, who live in Los Angeles. The comedy series has been created by Christopher Lloyd and Steven Levitan, who based the show on their own “modern families.” It first premiered on September 23, 2009.

Apart from spawning 11 successful seasons, the show has also been adapted internationally, in countries like Greece, Chile, and Iran. Over the years, the sitcom has become a cultural phenomenon, having won multiple accolades, including 22 Emmys. Even former first lady of the U.S., Michelle Obama, cited ‘Modern Family’ as her favorite show. Critics and audiences have lauded the show for its well-rounded and relatable characters, lighthearted comedy, effortless performances, treatment of LGBTQI+ characters and for bending familial stereotypes

In spite of being one of the best American TV shows, ABC decided to pull the plug on the show after eleven seasons. In case you’re wondering: why was it canceled, and will there ever be a ‘Modern Family’ season 12? Read on.

‘Modern Family’ Season 11 premiered on September 25, 2019, and concluded its run on April 8, 2020, after airing 18 episodes. The series finale was preceded by a one-hour throwback special, titled ‘A Modern Farewell,’ which reminisces the show’s journey through behind-the-scenes footage and interviews of the cast and crew, from the first day, all the way to the last. You can watch all the episodes on ABC.

As far as the possibility of another season is concerned, here’s what we know. On February 5, 2019, the creators announced at a TCA conference, that the eleventh season of the comedy series would be its last. In the statement, co-creator Christopher Lloyd said to Entertainment Weekly, “For 10 years, our characters have bravely faced turning points in life and moved through them to great personal enrichment; we have chosen a different path by doing one more season of Modern Family.”

“Even after 10 years together, we realized there are still some things our writers don’t yet know about each other’s sex lives,” co-creator Steve Levitan quipped. In an interview with EW in October, Levitan said, “All I care about, frankly, is that we end strong. If that’s 10 seasons, or that’s 11 seasons, that’s okay. I want to make sure that we really have some things to say and we’re not just sort of running on fumes at the end.” And fans have got nothing to complain about.

Check out the pictures shared by the cast members to celebrate the last day of filming. The show’s breakout star, Sofia Vergara, who plays Gloria, shared a video along with the caption, “I will never forget this set, this people, there were only good times. Thank you Modern Family Thank you Gloria Pritchett.”

She also shared an emotional video. Be warned!

Here are a few pictures on the last day on set.

Uh-oh, here comes the tears. As you reach out for the tissues, we would like to inform you that after the cancellation news, Eric Stonestreet had jokingly suggested a spin-off series featuring the characters, Cam and Mitch. However, the creators have confirmed that it’s the end of the road for the show. As of now, ‘Modern Family’ season 12 is officially canceled.

Don’t be disheartened. We never know, the creators might actually pick up Eric’s suggestion, and we might get a spin-off, or if we are lucky, even a reboot can be commissioned in the future. Till that happens, you can fill the void by watching the re-runs of your favorite show.