Modern Love Season 3: Everything We Know 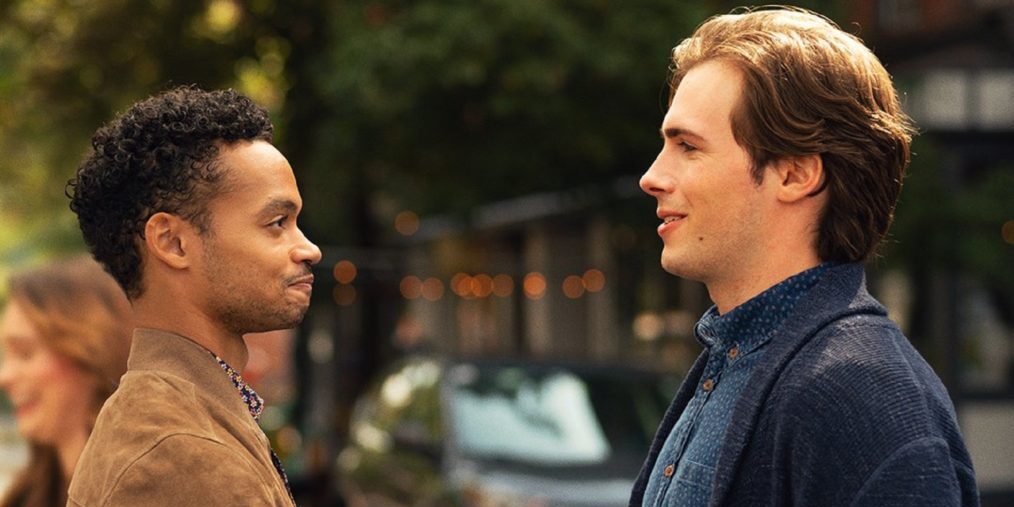 ‘Modern Love’ on Amazon Prime Video is an anthology series that explores different kinds of human relationships, focusing on various forms of love, be it towards others or oneself. Developed by John Carney, the romantic series is inspired by stories from the weekly column of the same name in The New York Times. It initially released on October 18, 2019.

The feel-good show offers a variety of experiences that inspire reflection. The star-studded cast is definitely a magnet that attracts most viewers. However, some critics felt that the series would have been more wholesome if the storylines were interpreted differently for the screen and not be a supposedly bland adaptation of the personal essays. But the very fact that the stories are real is a pull factor that appeals to most people, especially since not all the storylines tie up neatly. Soon after the second season released, the fans were keen on finding out whether or not there will be a third season. So, here is everything we’ve got!

‘Modern Love’ season 2 premiered on August 13, 2021, on Amazon Prime Video. The second season has eight episodes with a runtime of 24-35 minutes each.

With regard to the third installment, here is what the situation looks like. Amazon is yet to make a formal announcement confirming the show’s renewal, but showrunner John Carney seems optimistic about the future. When the sophomore edition was announced, he said, “Being given a green light to proceed with ‘Modern Love’ is a great opportunity for us to continue to tell stories of love while opening up the series into new cities and worlds. The possibilities are truly endless. Subsequent seasons can really branch out and dig deep into what it means to love in this complicated world. It’s incredible news for everyone involved in the series, and we are dizzy with the possibilities moving forward.”

Apart from briefly talking about seasons 3 and 4 in various interviews, Carney also teased an Indian version of the series. The second round was greenlit only a few days after the first season premiered. So, it might not be long before another cycle is recommissioned. If the show is greenlit soon, we can expect ‘Modern Love’ season 3 to release sometime in Q3 2022.

Modern Love Season 3 Cast: Who can be in it?

Being an anthology series, every episode features a whole new set of cast members. In season 2, some of the actors we see are Gbenga Akinnagbe (Jordan), Lucy Boynton (Paula), Tom Burke (Michael in ‘On a Serpentine Road, With the Top Down’), Minnie Driver (Stephanie Curran), Kit Harington (Michael in ‘Strangers on a (Dublin) Train’), Tobias Menzies (Van), Anna Paquin (Isabelle), and Sophie Okonedo (Elizabeth Cannon). If there is a third season, we can expect a new lineup of actors portraying new characters.

Modern Love Season 3 Plot: What can it be About?

The second season includes eight different stories. One of the episodes follows a woman with a sleep disorder as she navigates the dating scene. Since she stays up at night and sleeps in the day, it often gets challenging to build a long-lasting relationship. Another episode follows two childhood friends. As they grow up, their equation takes on different colors at different stages in their lives.

The episode titled ‘How Do You Remember Me?’ follows Ben and Robbie, who are on a date when their night turns around because of the shocking news Ben receives from his family. If the show returns with a third edition, we will see new characters in new situations as their stories play with similar themes such as love, relationships, and human interactions.