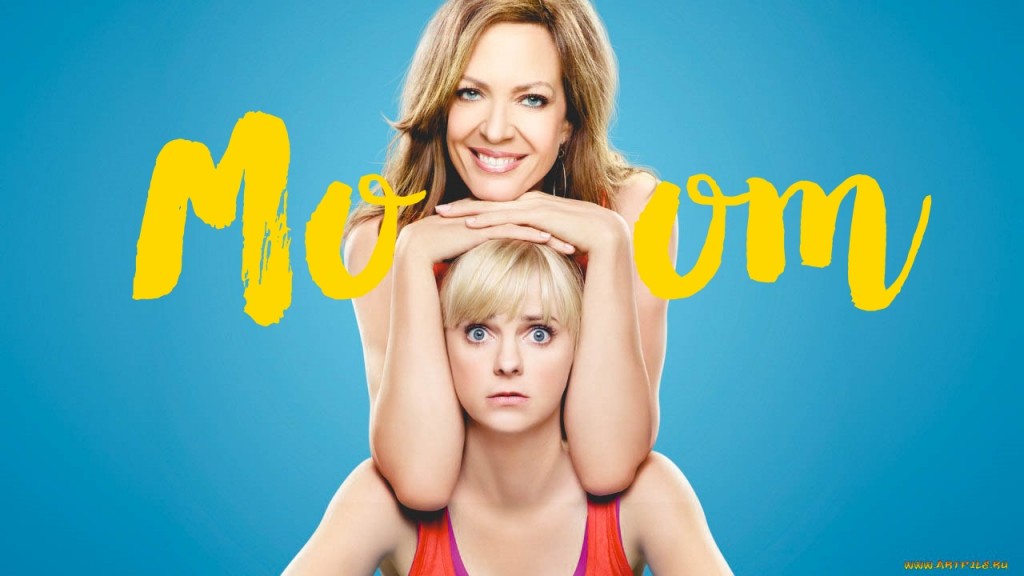 ‘Mom’ is an American television sitcom that airs on the CBS and first premiered on September 23, 2013. It has been created by Chuck Lorre, famous for ‘Two and a Half Men’ and ‘The Big Bang Theory‘, along with Eddie Gorodetsky, who has worked on shows like ‘Dharma & Greg’ and ‘Mike & Molly’.

The series stars the wildly popular duo of Anna Faris and Alison Janney as moms. While their responsibilities as mothers are similar, their fashion of dealing with things certainly isn’t. ‘Mom’ has won accolades for its charming duo of Faris and Janney and certainly rests squarely on their capable shoulders. While being a mom is a tough job in the first place, it is even harder if you are a mother suffering from issues of recovery. Balancing family life, when things in your own life are being thrown out of whack is no easy job, and that is what this show tries to tell us. As the newly sober single mom tries to get her life together in Napa Valley, she has to deal with her own wayward mother.

The show has received critical acclaim over the seasons, with Janney winning the Emmys twice for outstanding supporting actress in a comedy series. If the formal award is not enough to sway your opinion, then know this, critics too have praised the show, saying, “Anna Faris and Allison Janney share an undeniable comedic chemistry, and if the jokes are sometimes too crass, ‘Mom’ represents a sincere (and often witty) attempt to address addiction issues”. Read on to find out more about this show.

As far as the future of the show goes, fans should know that CBS has already renewed the show for an eighth season. The show has enjoyed excellent ratings over last few years and that’s reflected in the confidence the network has shown in it.

Anna Faris, famous for the ‘Scary Movie’ series, plays the role of Christy Jolene Plunkett, a single mother who has gone five years without a drink, being a recovering alcoholic. Unfortunately, Christy also happens to be addicted to gambling, which is not a good combination at all. She tries to mend the relationships with her son Roscoe, and daughter Violet while trying to set a good example for them. While Christy is trying to fix things with her children, she also has to try and mend things with her mother, who was largely absent when Christy was growing up, leading to estrangement. Christy was a former stripper, but eventually takes steps towards her goal of becoming a lawyer as she is accepted into law school.

Allison Janney, famous for films like ‘America Beauty‘ and ‘I, Tonya‘, appears as Christy’s mom, Bonnie Plunkett, a joyful but cynical recovering addict. Bonnie tries to win the trust and love of her daughter while moving in with their family after going broke. However, her backstory is a troubled one, and we see how she actually loves Christy, even though she partied and drank too much when Christy was growing up, to be around to display this affection.

A lot of characters that are introduced happen to go to the same AA meetings as they do. Some of the notable guest characters include Chris Pratt  (‘Guardians of the Galaxy‘) fame and Bradley Whitford (‘The West Wing‘).

Mom Plot: What is it about?

‘Mom’ follows Christy, a single mother, who decides to try and fix her family life, by moving to Napa, California, after having battled drug and alcohol abuse. Her mother, Bonnie, too, is a recovering addict. Another common trait that seems to run among the women of the Plunkett family, is teenage pregnancy. Bonnie had Christy when she was 17, and Violet, Christy’s daughter, was also born when Christy was 17.

Christy tries to hold her family together and follow her dreams. Thus she goes to law school. Through all the ups and downs, and chances of relapses, the two mothers rely on the support system they get from their AA group which includes Marjorie, who is wise, Jill, the wealthy and sometimes misguided socialite, and Wendy, who is sometimes overly emotional. The trick is to stay sober no matter what life throws at you, and these women help each other do that.

The show has been lauded for tackling real-life issues and bringing them to the forefront. Some of these include alcoholism, teen pregnancy, drug addiction, relapse, homelessness, violence, death, and domestic abuse.