Mom Season 8: Everything We Know 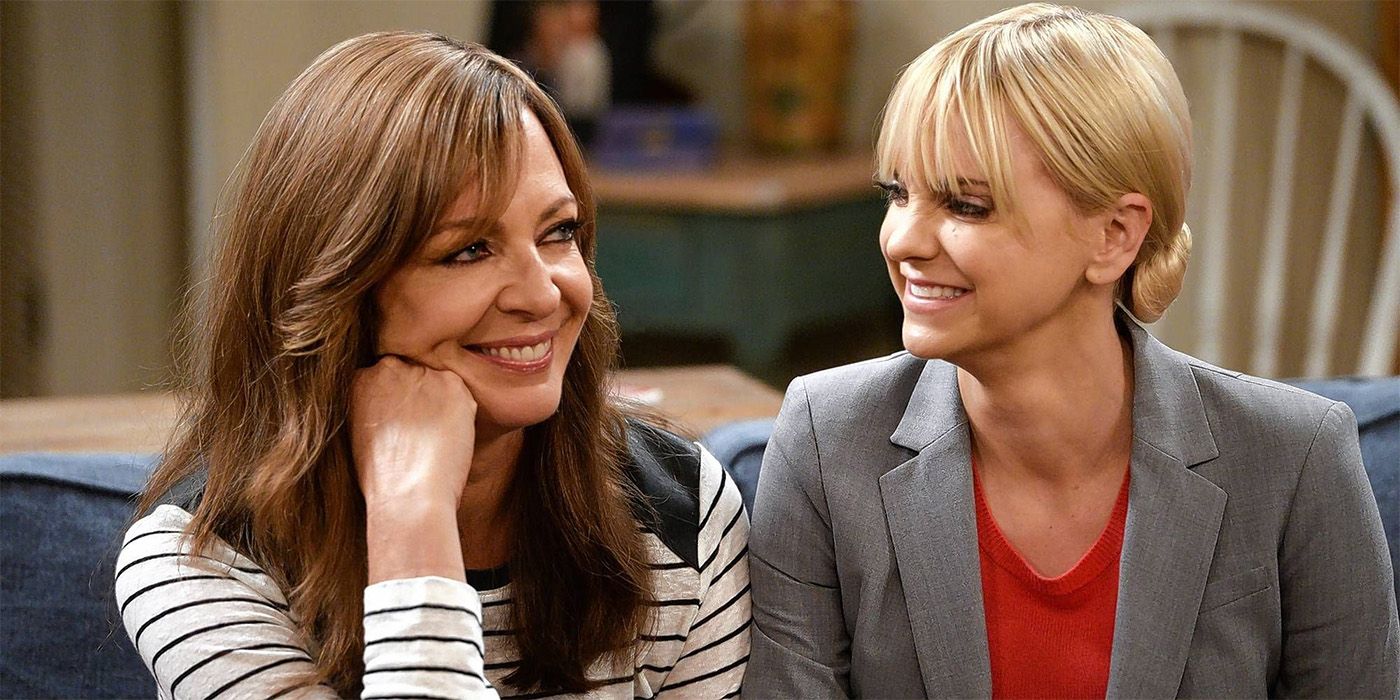 ‘Mom’ is an American sitcom that follows a single mother, Christy (Anna Farris), who is also a recovering addict as she moves in with her mother, Bonnie (Allison Janney), to Napa Valley, California, to take a fresh shot at life. Christy is a regular at the Alcoholics Anonymous meetings and works hard to be a good mother to her children, but things often get complicated. Created by Chuck Lorre, Eddie Gorodetsky, and Gemma Baker, the series premiered on September 23, 2013, on CBS.

The show has been lauded for the portrayal of sensitive subjects such as addiction and relapse, all the while maintaining a sense of humor. As the long-running show has delighted viewers for the past seven years, fans look forward to the eighth season. Here are all the details that you want to know about the ‘Mom’ season 8!

Well, fans would be delighted to know that ‘Mom’ season 8 is set to release on Thursday, November 5, 2020, at 9 pm ET on CBS and CBS All Access.

It’s the announcement you’ve been waiting for—#Mom will return for Season 8 on Thursday, Nov 5 on @CBS and @CBSAllAccess. See you then! pic.twitter.com/nMyteQYCrH

The cast of the series has been one of the biggest winning points when it comes to the popularity of the show. Anna Faris steps into the role of Christy Plunkett, a chaotic mother of two who is trying to get her life together. Oscar-winning actress Allison Janney essays Bonnie, Christy’s wayward mother, also recovering from addiction.

French Stuart essays the role of Chef Rudy, Christy’s boss at Rustic Fig, who is also interested in Tammy. Will Sasso steps into the role of Andy, Jill’s love interest, and Rainn Wilson as Trevor, Bonnie’s troubled therapist. The viewers are in for a big shock as Anna Faris will not be returning as Christy, but her role will not be recast. As Christy moves on to study law, which seems like a start to a fresh storyline, it is not the case.

Faris will not be returning to the show due to new opportunities but has expressed immense gratitude to the creators and the fans for giving her a rewarding experience. We may also not see much of Sadie Calvano and Blake Garrett Rosenthal. The rest of the cast will return to reprise their roles in season 8 with a few exceptions and possible new additions.

Mom Season 8 Plot: What can it be About?

In the seventh season of ‘Mom,’ Christy goes back to law school to pursue her dream. With Christy gone, Bonnie focuses on her relationship with Adam as they realize that they actually enjoy each other’s company. After experiencing many ups and downs together, the friends plan a sober retreat and work out their differences with each other at the end of the seventh season.

In season 8, we might see Bonnie learning to adapt to her empty nest since Christy is moving out. Her absence will be addressed in the upcoming edition. The showrunners have clarified that Christy’s off-screen journey will be a happy and satisfying one. Bonnie’s character, in a way, will take center stage as she will depend on her friends from A.A. more than ever. The new season will begin with a slumber party for Tammy’s birthday, where some adult issues will come up as they play some childhood games.