Monarca Season 3: Everything We Know 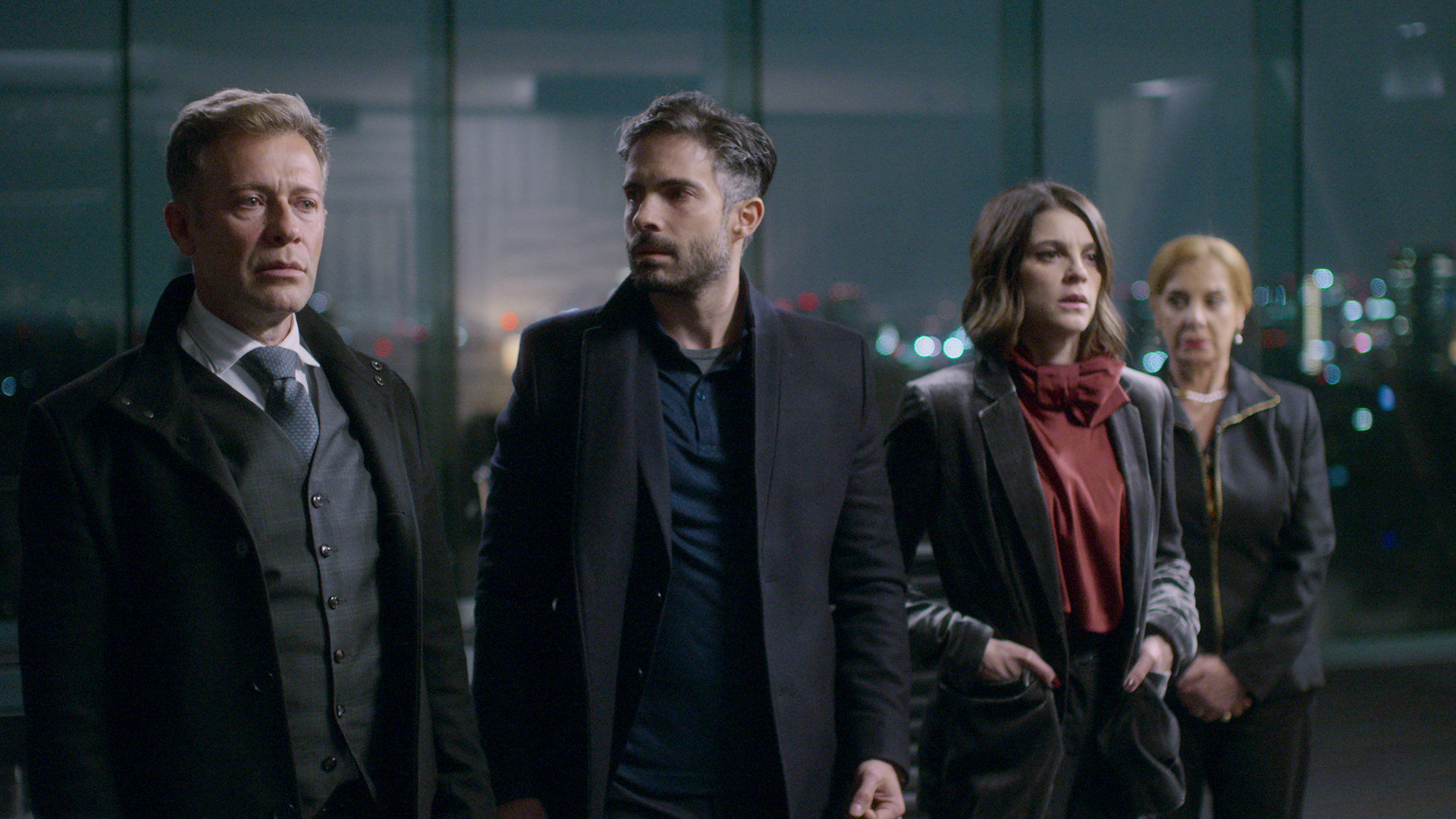 The Mexican drama television series, ‘Monarca,’ revolves around a family with a business empire. Created by Diego Gutiérrez, the series premiered on September 13, 2019, on Netflix. The show follows the Carranza family, who owns Monarca and its various businesses. After Fausto Carranza’s death, his three children try to one-up each other as they prove themselves to be worthy of being the next president of the company. The show looks into the corruption, scandal, and violence that accompanies the hunger for power and control among the business elites of Mexico. The high octane drama and suspense leave the fans wanting more. Are you wondering what the future holds for the series? We’ve got you covered!

‘Monarca’ season 2 released in its entirety on January 1, 2021, on Netflix. Season 2 has eight episodes of 42-51 minutes each. As far as the third season is concerned, there is no news yet. However, season 2 ends on what can be considered as the groundwork for another season. If the show performs well on Netflix and meets the renewal criteria, fans may soon be treated to season 3. If the show is renewed, we can expect ‘Monarca’ season 3 to release early in 2022.

Monarca Season 3 Cast: Who can be in it?

If there is a third season, Regina Pavón will not return since her character dies on the show. David Rencoret’s character, Fausto, dies earlier on in the show; however, we see him in flashback sequences. The same may hold true for Luis Rábago (Augustin). Rosa María Bianchi’s character, Cecilia, jumps off a building, but it is not clear if she survives the fall. We may also be introduced to other actors playing new characters.

Monarca Season 3 Plot: What can it be about?

In season 2, Joaquin manages to squirm his way to the top to finally become the President of Monarca by tugging at some political strings as Jorge Laborde becomes the new President of Mexico. The first thing Joaquin does is fire both his siblings to gain sole control over the company. Sophia continues to find out about who killed her father, Augustin, till it is revealed that it was Cecilia. This, coupled with the fact that her husband cheated on her with Ana Maria, makes it clear that Sophia is not backing out of the game. While investigating her father’s death, she also manages to find the man who was paid to stage Martin’s kidnapping. Sophia gets her revenge as Martin makes a public statement about Ana Maria being responsible for his kidnapping. At the same time, he also publishes his book that contains all the secrets of the Carranza family.

Cecilia’s condition worsens, and she is sent to a facility to get the “care” she needs. Her past haunts her, and she continues to hallucinate, ultimately causing her to jump off the building. As for the Carranza siblings, a DNA test confirms that Joaquin is not Fausto Carranza’s child. The series ends with Ana Maria handing out the DNA test result to Joaquin.

If there is a season 3, it will explore the dynamics between the Carranza siblings as Joaquin learns the truth about his parents. With Ana Maria being publicly implicated, what does the future hold for her? Jonas Peralta decides to sue Ximena and Andres for sexual assault. While criminal charges hang over Andres and Ana Maria, will the DNA test make any difference to their claims to Monarca? We are yet to find out if Cecelia survives the fall and what that means for the family. Season 4 will also see the consequences Martin’s book will have on the family.