Money Heist Korea Season 2 Release Date: When Will it Come Out? 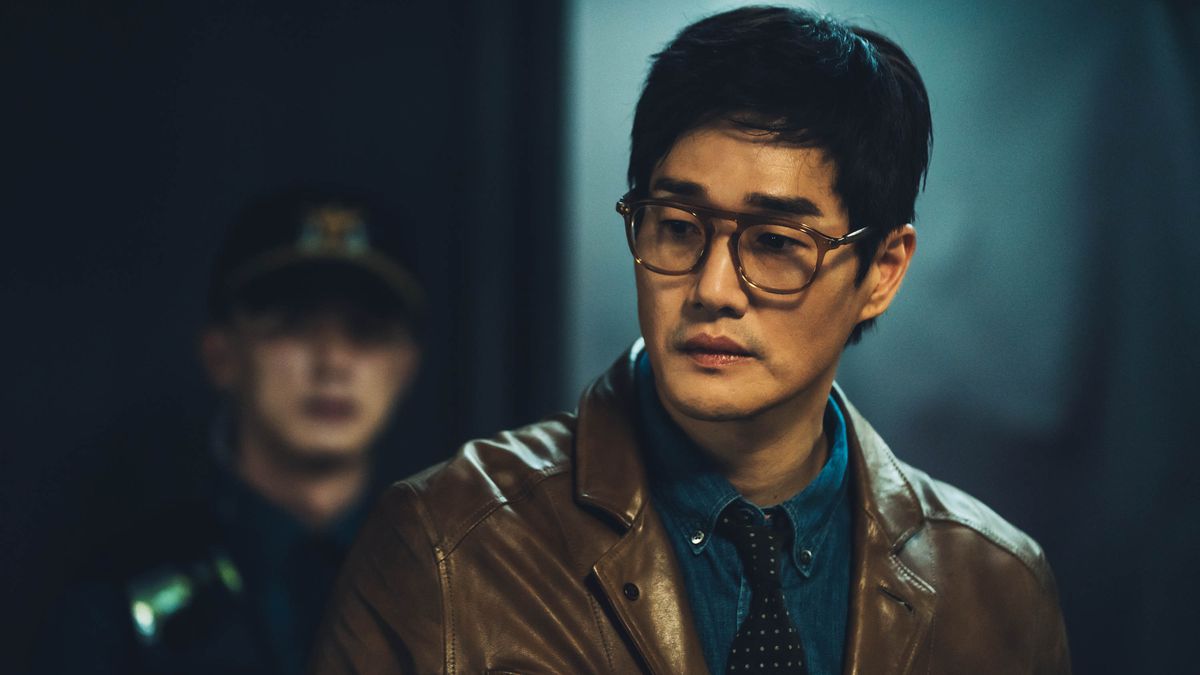 ‘Money Heist: Korea – Joint Economic Area’ is a heist action thriller series that serves as the South Korean remake of the immensely popular Spanish series ‘Money Heist’ or ‘La casa de papel.’ The remake is set against the backdrop of a uniting Korean Peninsula. After Years of conflict and unrest, North and South Korea have finally decided to rise above their differences. They transform what used to be the Joint Security Area into the Joint Economic Area, which becomes a prominent financial hub in the peninsula. The two governments establish the United Korea Mint there and use the facility to print the new currency viable in both countries.

Even though the unification was supposed to usher in widespread prosperity, the rich only got richer. This prompts a mysterious man known simply as the Professor (Yoo Ji-Tae) to assemble a team of talented individuals and rob the Mint. Following its premiere, ‘Money Heist: Korea – Joint Economic Area’ received mostly positive reviews. Much praise was directed at how seamlessly the makers of the Korean remake have managed to fit the quintessentially Spanish story into the Korean context. If you are wondering whether there will be a season 2 of ‘Money Heist: Korea – Joint Economic Area,’ we got you covered.

‘Money Heist: Korea – Joint Economic Area’ season 1 premiered on June 24, 2022, on Netflix. It comprises six episodes of 63-79-minute runtime. As for the sophomore season of the series, this is what we know.

Scriptwriter Ryu Yong-Jae and director Hong-sun Kim developed the Korean remake as a 12-part show. “Korean creators have been developing their own language and audiovisual culture for years,” Álex Pina, the creator of the original series, stated. “They have managed, like our series, to go beyond cultural borders and become a point of reference for thousands of viewers around the world, especially among young people. That is why I find it fascinating that the world of ‘La Casa de Papel’ is so attractive to Korean creators as to do an adaptation. The fact that the action is set on the Korean Peninsula also seems to me to be a milestone which I am really delighted about.”

In a May 2022 press release, Netflix revealed that part 1 of ‘Money Heist: Korea – Joint Economic Area’ would premiere on June 24, indicating that there would be a part 2 and it would come out at a later date. Given that the first part contains six episodes, it’s safe to assume that the second part will have the remaining six episodes. Netflix released the seasons of the original show in a similar fashion. Part 5 or season 3 of ‘Money Heist’ was split into two groups of episodes and released three months apart. If the Korean remake follows the same schedule, Money Heist: Korea season 2 will release on September 24, 2022.

Money Heist: Korea – Joint Economic Area Season 2 Plot: What Can It Be about?

In the season 1 finale, it is revealed that the Professor used to be a real educator and was directly involved in the implementation of North Korea’s full open-door economic policy. Seon Woojin (Yunjin Kim) and the authorities try to force the robbers to release at least some of the hostages, but the latter group draws public support by revealing that they haven’t killed a soldier that infiltrated the Mint. Anne Kim manages to slip the note containing information about the heist into Woojin’s pocket, and Captain Cha Moohyuk (Kim Sung-oh) becomes suspicious of Park Sunho.

Until this point, the narrative of the Korean remake has more or less followed the original series. But there seems to be a significant difference in the motives of the two Professors, which might take the remake in an exciting and unexpected direction. We might learn that the Professor planned the heist so he could bring the entire system down. It’s still possible that Oslo and Moscow will die in the course of the next six episodes, just as they did in the original series. Woojin’s loyalty will be potentially tested if and when she finds out that her boyfriend Paek Sunho is actually the Professor.