When Will Money Heist Season 5 Release? 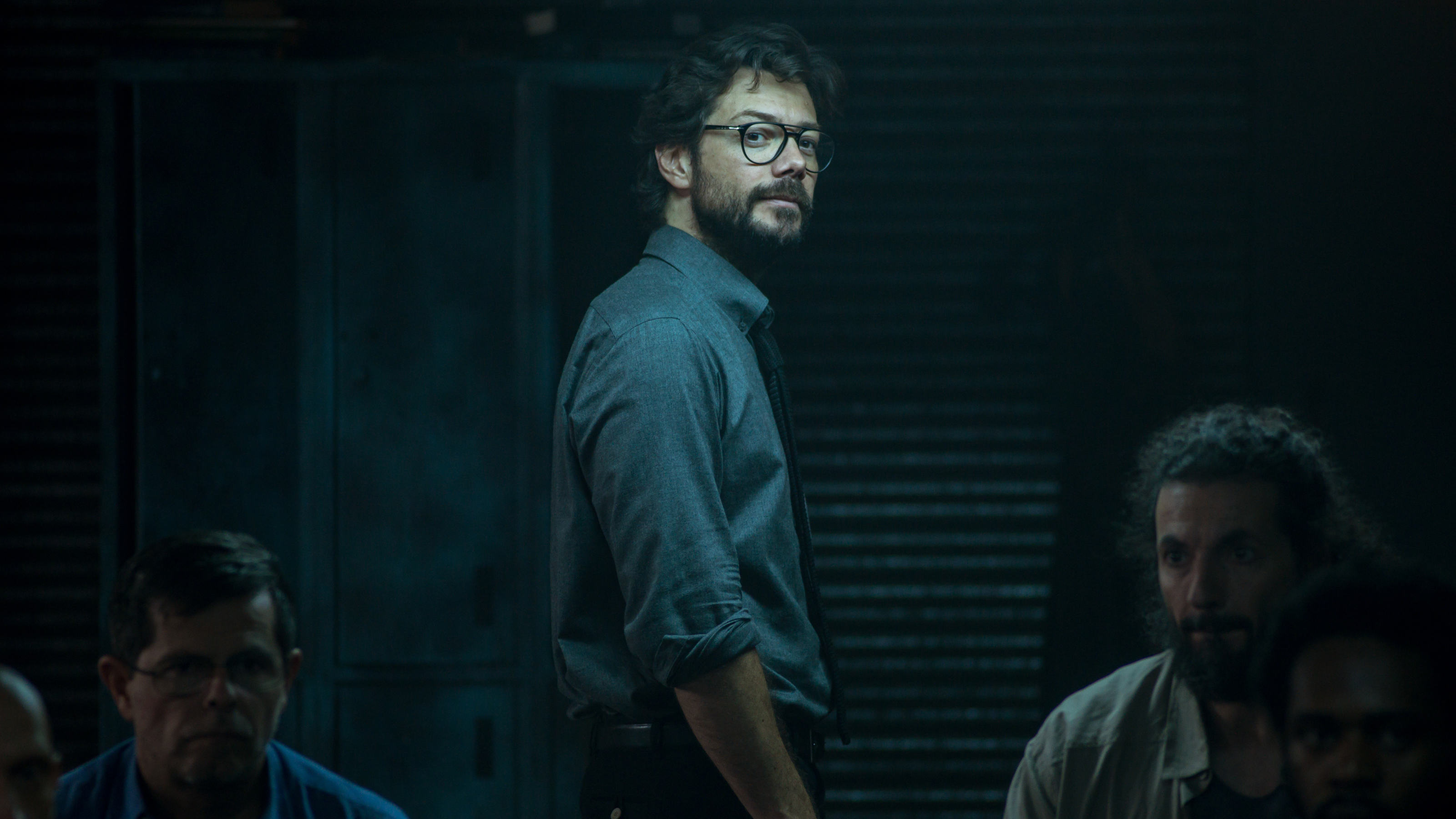 Created by Álex Pina, ‘Money Heist’ gained international fame and a massive fan following since it first released on May 2, 2017. The heist crime drama series is one of the most-watched non-English shows on Netflix, with the fourth season reportedly attracting 65 million households. The award-winning show has garnered appreciation for its direction, interpersonal drama, soundtrack, and layered plot.

Originally titled ‘La Casa de Papel,’ the series revolves around an enigmatic man called The Professor who hires a group of people to carry out heists at the Royal Mint of Spain and the Bank of Spain. Their plans are ambitious and risky, as they have to deal with hostages and law enforcement. The viewers can’t wait to learn what happens next, especially after the cliffhanger on which the fourth season ends. Here are all the details!

‘Money Heist’ season 4 premiered on April 3, 2020, on Netflix. The fourth season consists of eight episodes that run for 43-61 minutes each.

With regards to the fifth season, here is what we’ve got. On July 31, 2020, it was confirmed that the show would be back for its fifth and final season. There could be several reasons why the show is coming to a conclusion. Creator Álex Pina clarified that keeping the ensemble cast together is proving to be difficult given that the actors are in high demand.

The production schedule for season 5 was affected by the Coronavirus pandemic. The fifth season reportedly began filming in August 2020 and supposedly wrapped up in January 2021, and is most likely in the post-production phase as of now. The good news is that the show is part of Netflix’s 2021 lineup. However, Pina hinted that the fans might have to wait for the new season till after September 2021. This means that we can expect ‘Money Heist’ season 5 to release sometime in late 2021.

THE HEIST COMES TO AN END

Interestingly, the fifth installment will have ten episodes, in contrast to seasons 3 and 4, which have eight episodes each. Just because the series is coming to an end does not necessarily mean it is the end of the road for the characters. You may find it exciting to know that a spin-off series has been in discussion with Netflix for a while now. In November 2020, the streamer ordered a 12-part Korean adaptation of the show. This production will be a collaboration between Contents Zium and BH Entertainment.

It has been confirmed that most of the principal cast members will be reprising their roles in the upcoming season. Therefore, we can expect to see the following actors again: Álvaro Morte (Sergio Marquina/The Professor)/Salvador “Salva” Martín), Úrsula Corberó (Silene Oliveira/Tokyo), Itziar Ituño (Raquel Murillo/Lisbon), Jaime Lorente (Ricardo/Daniel Ramos/Denver), and Miguel Herrán (Aníbal Cortés/Rio).

Fans will also be happy to know that Pedro Alonso and José Manuel Poga will return to play Andrés de Fonollosa AKA Berlin and César Gandía, respectively. Even though Nairobi dies at the end of season 4, we may see her in flashback sequences. Therefore, we may see Alba Flores returning in the fifth season. Miguel Ángel Silvestre, Patrick Criado, and José Manuel Seda have joined the cast for season 5.

Money Heist Season 5 Plot: What can it be About?

The fourth season ends with the gang carrying out the final stages of the heist at the Bank of Spain, after which they need to escape. However, the Professor is caught red-handed and is cornered by Inspector Sierra, which throws a wrench in their plans. While the gang continues to melt gold as fast as they can, the Professor needs to think fast and find a way to get Sierra off their backs once and for all. As the credits roll, Sierra is heard singing “Bella Ciao.”

In season 5, we will see if and how the Professor wriggles out of the sticky situation. Inspector Sierra is heard singing the resistance anthem at the end of the season, so there is a possibility for things to turn around in the most unexpected ways. However, the biggest question is whether the gang will manage to escape and if they do, will they ever have normalcy in their lives again? Pina has publicly discussed that the writers have been thinking of ways to break up the team and draw them into “irreversible” situations. But one thing is guaranteed: the show will close “in style.”