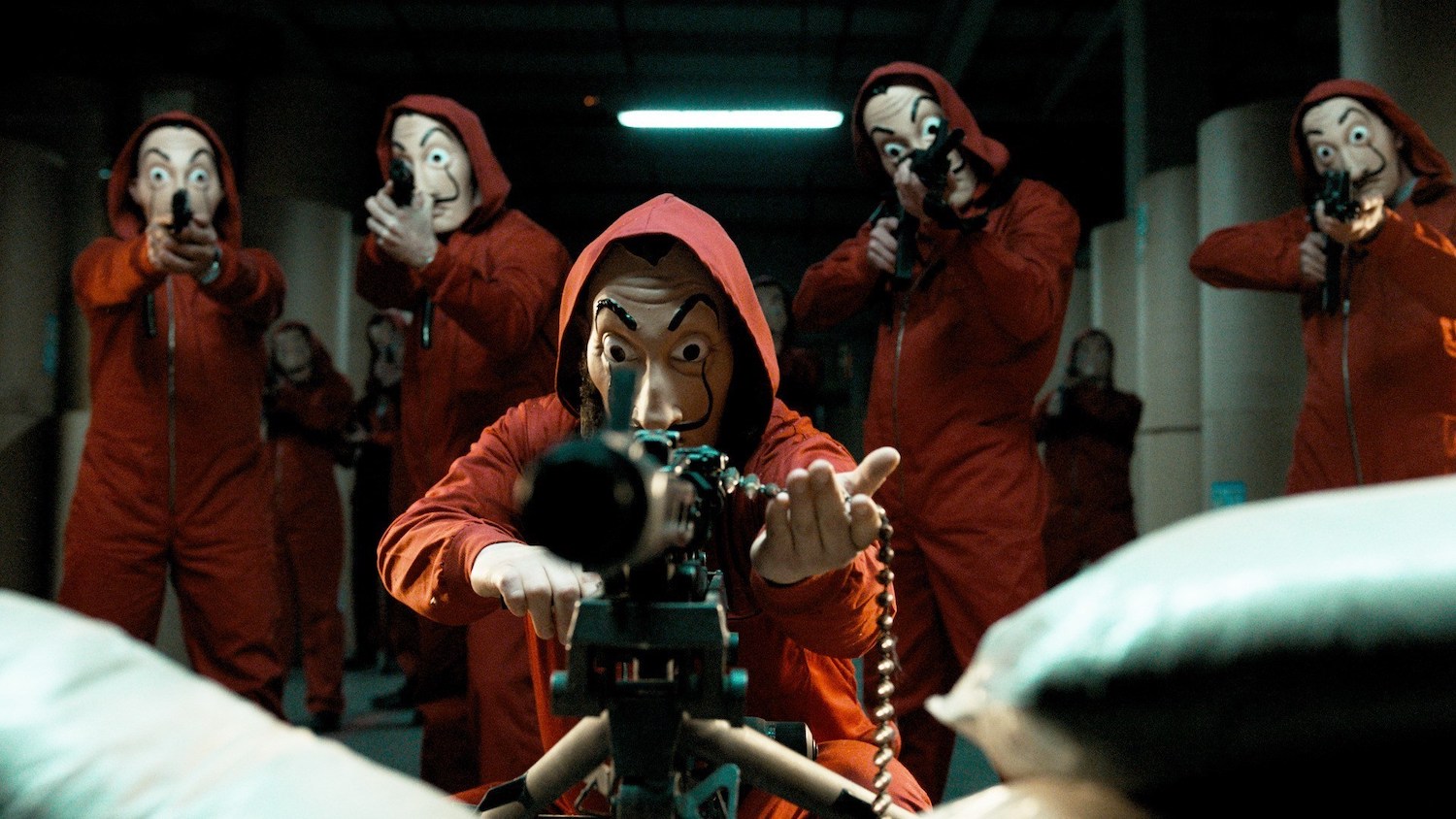 Netflix’s ‘Money Heist’ revolves around a grand heist orchestrated by a man called The Professor. A group of thugs is assigned to take care of the operation that involves breaking into the Royal Mint of Spain and scoring a hefty sum of €2.4 billion. The entire mission sets the stage for a lengthy journey of interpersonal conflicts and drama.

‘Money Heist’ took the internet by storm after it started airing on the streaming service in 2017. It stood out as the most popular show for six consecutive weeks on the platform. The show has successfully spanned four seasons blasting its way into almost every Netflix screen and subscription account. Critics and audiences have loved this fast-paced and deliciously intense drama, which has raised questions about ‘Money Heist’ season 5. Here’s what we know.

‘Money Heist’ Season 4 released on April 3, 2020, on Netflix. As far as the fifth season is concerned, we have good news for the fans. On July 31, 2020, Netflix confirmed the show’s renewal for what would be its final season. The last season has been set to be captured in Spain, Denmark, Portugal and will have ten episodes. Filming for the same commenced on August 3, 2020, after a lengthy delay caused by the pandemic. It was initially slated to release the same year but was significantly pushed due to the production’s late start. In all probability, we expect ‘Money Heist’ season 5 to release sometime in the latter half of 2021.

THE HEIST COMES TO AN END

Money Heist Season 5 Cast: Who Can Be in it?

”Money Heist’ introduces Úrsula Corberó as Tokyo, a runaway robber recruited by The Professor to execute his master plan. Tokyo is also the narrator of the show, unreliable for the most part. Álvaro Morte essays the role of The Professor, the mastermind behind the heist. Itziar Ituño plays Lisbon, the inspector of the National Police Corps, who joins the group in season 3. Pedro Alonso stars as Berlin, The Professor’s older brother who suffers from a fatal disease. Miguel Herrán plays Rio, a young hacker.

Other cast members include Jaime Lorente as Denver, Esther Acebo as Stockholm, Enrique Arce as Arturo, Najwa Nimri as Alicia Sierra, and others. Most of the existing cast members are expected to return for the upcoming season. It would also include ‘Sense8’ star Miguel Ángel Silvestre and Patrick Criado as new additions, although their roles haven’t been specified.

Money Heist Season 5 Plot: What Can it Be About?

In the season 4 finale of ‘Money Heist,’ The Professor organizes a plan to rescue Lisbon who is just about to be transferred to jail. Lisbon is set free and taken to the Bank of Spain where she reunites with the rest of the crew. The police eventually realize that they’ve been tricked. The group declared war against the institution that was also responsible for Nairobi‘s death. The crew is celebrating Lisbon’s successful escape when they’re unexpectedly interrupted at the hideout by Inspector Alicia Sierra, who lost her job previously because of her involvement in illegal affairs.

Season 5 will center around Sierra as she gathers all her resources to take down The Professor and his crew. She has her own personal motives against the man. Now that she is free from the clutches of her previous job, she will act upon her own impulses. The new season is expected to wrap up the Bank of Spain heist with the crew successfully slipping out, but not without another round of chaos and potential lives lost. The Professor must find out a way to outsmart Sierra and the team needs to work its way around a solid escape route.