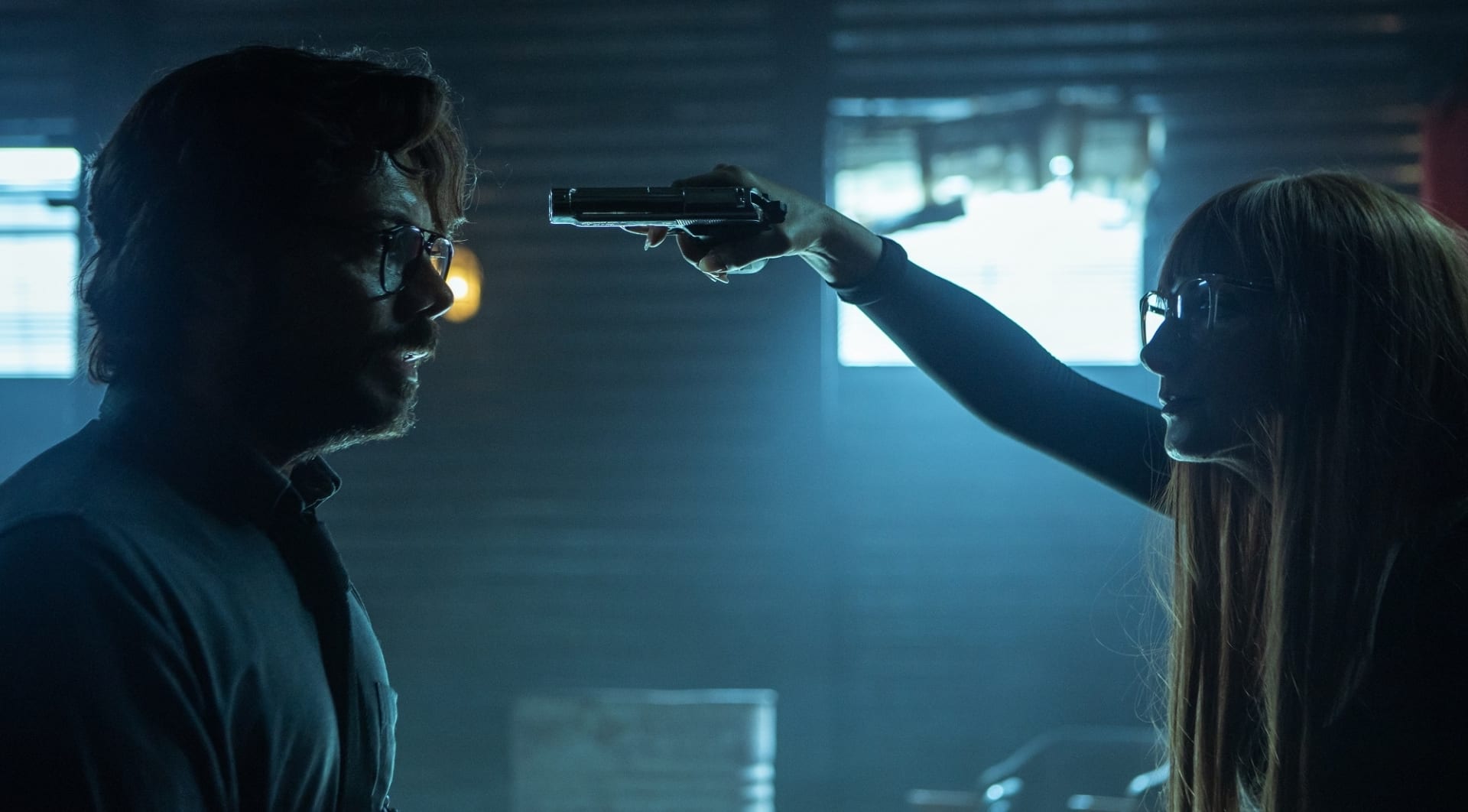 Originally titled ‘La Casa de Papel,’ ‘Money Heist’ is a Spanish crime drama series created by Álex Pina. It revolves around a man called “The Professor” who puts together a team of people to pull off dangerous heists at the Royal Mint of Spain and the Bank of Spain. In the process, they have to deal with hostages and elite police forces. The thriller drama initially released in Spain on May 2, 2017, on Antena 3. Subsequently, Netflix acquired the series, and the show began streaming on the platform on December 20, 2017.

The Spanish heist thriller became a global phenomenon; 65 million Netflix subscribers watched the fourth season. The critically acclaimed series has been lauded for its direction, intelligent plot, and complex interpersonal drama between the characters. In 2018, it received the International Emmy Award for Best Drama Series. The fans have been waiting with bated breath for the show’s fifth installment. Here is all the latest information!

‘Money Heist’ season 5 (or part 5) will release on September 3, 2021, at 3 am ET on Netflix. The upcoming season comprising ten episodes will be split into two equal parts. While the first five episodes will land in September 2021, the second batch is scheduled to arrive on December 3, 2021.

On July 31, 2020, Netflix announced the renewal of the fifth and final season of the crime series. It is among the most-watched non-English shows on the streaming platform.  Moreover, the fourth season ends on a cliffhanger. So a fifth edition was inevitable. The cast and crew wrapped up filming the final season on May 14, 2021, well in time for the season premiere in early September 2021.

What started as a heist, ended as a family.

Thank you to all the fans for being part of La Resistencia! We can’t wait to show you how this story ends. pic.twitter.com/ey2TuEZENh

Even though the Spanish heist thriller is coming to an end, the fans have a lot to be excited about. In November 2020, Netflix announced a Korean adaptation of the show created by Contents Zium and BH Entertainment. The series creator Álex Pina has publicly discussed various ideas for spin-offs on multiple occasions. Therefore, it might just be a matter of time before the series expands its horizons even further.

Money Heist Season 5 Plot: What is it About?

In season 4, the Professor and his team execute their plan to rob the Bank of Spain, but things turn out quite differently. Nairobi dies after being shot in the head by Gandía, who is in touch with the police. Soon, the gang captures him once again. The Professor publically exposes the unlawful actions of the police, which results in Sierra getting fired. Following this, the inspector takes up the mission to bring down the Professor all by herself. The season ends with Lisbon joining the gang at the bank, whereas Sierra tracks down the Professor. Just as the credits roll, we hear the inspector humming “Bella Ciao.”

In the fifth season, we will continue to see what happens at the Bank of Spain. The gang would be mourning the loss of one of their own, but they will have to face bigger problems. We will see what Sierra does next after cornering the Professor. The upcoming season will reveal why she sings the resistance anthem in the closing moments of season 4. The biggest issue the Professor and his gang will face is figuring out a way to escape because it looks like they are out of options except for one, which is engaging in a full-fledged war with law enforcement.

The official trailer is set to arrive on August 2, 2021, but here is a dramatic teaser!