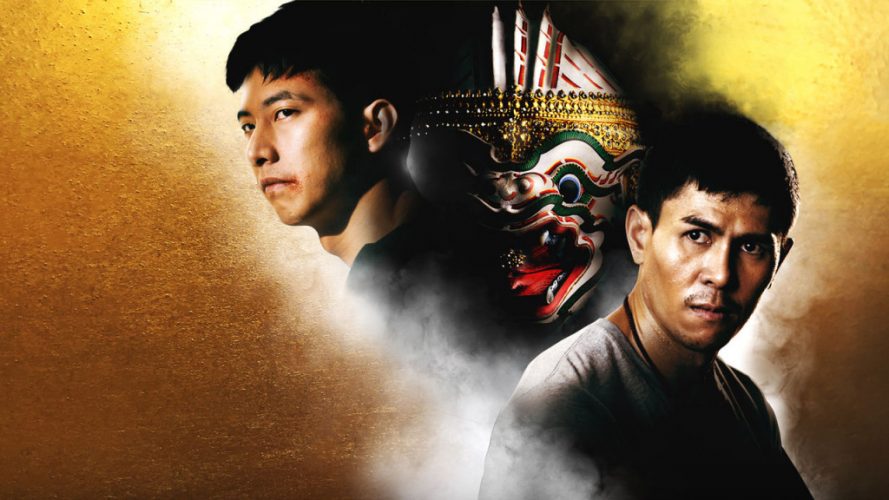 It is not exactly a secret that Netflix has been frantically trying to up their game on an international scale, now that the competition from the likes of Amazon Prime is giving it a run for its money (not to mention the current downward steep of Netflix’s primary market – its U.S. audience). At any rate, the biggest anchor to get a larger global foothold for any company is the eastern TV scene. To be specific, the South-East Asian television market is itself a low-hanging fruit for Internet-based TV providers because of how prolific it has become of late. The larger strongholds of these — including the subcontinents, Philippines, South Korea, China, and Japan — have their own regional services (in some cases, several choices of regional services to pick between). So naturally, it is imperative for Netflix to acquire licenses for quality TV productions not only in the larger TV industrial belt between China, Japan, and Korea but also to infiltrate the markets of the less prominent candidates.

Take Thailand for example. While Vietnam has VOVTV and a few other localized Internet TV providers, Thailand has no other major players except for GMMTV. Although Thai dramas do not have its own category on the Netflix library yet, Netflix has been licensing Thai dramas ever since the upswing in K-drama was met with extensive international recognition. There are a handful of popular Thai-origin shows in the Netflix library already – ‘The Club Friday To Be Continued’ Franchise, ‘Hormones’, ‘The Underwear’, ‘Reality of Dream’, and ‘Project S’, to name a few. Some of these date as far back as April 2018.

Last year’s ‘Monkey Twins’ is an oft-cited example. A far cry from the many run-of-the-mill average Asian romcoms that seem to be almost exclusively the default mainstay of Asian Netflix presence, ‘Monkey Twins’ is a classic martial arts action flick that pays homage to the operatic Khon drama.

Monkey Twins Cast: Who’s in it?

Alisa Kunkwaeng, who plays Namtan in the show, is about the only member of the cast who makes her debut performance on ‘Monkey Twins’. The rest of the cast are veteran actors, and while not well-known internationally, some of them are nothing short of household names as far as the Thai showbiz and film industry is considered.

Phakin Khamwilasak, the actor playing Mawin, is quite far from his familiar territory – since all he had done previously were cheesy romcoms (Love Syndrome rak ngo ngo, The Cupid Series: Kammathep Hunsa, and E-San Love Story). Unsurprisingly, however, Sumret Muengput returns from the original movie to play the protagonist, Neua. Although Sumret did not have much on-screen action-flick presence before ‘Monkey Twins’ (2016), this role was a long time coming for him, with his involvement in famous films in the genre like ‘The Kick’ and the ‘Ong-Bak’ franchise as everything from a stunts director to a martial arts choreographer.

Monkey Twins Plot: What is it about?

‘Monkey Twins’ is not exactly a venture made from scratch. We do not exactly point so much at the long-standing Thai oeuvre of martial arts flicks so much as at ‘Monkey Twins’ itself. If the name rings familiar to the Thai readers, that is because ‘Monkey Twins’ (or Wanon Koo Fud) was previously a movie in 2016, and the shared DNA of the show goes much deeper than names on the surface level. ‘Monkey Twins’ the movie is the brainchild of Nontakorn Taweesuk – the same person who created the 2018 ‘Monkey Twins’ show.

The exact nature of what Monkey Twins comes into focus easily once you look at Taweesuk’s favourite work. His Muay Thai Giant was something of a local cult hit when it dropped, but you will probably know him as the screenplay-writer for Ong-Bak 2. Like we said earlier, ‘Monkey Twins’ the TV show is characterized by two things of quintessential Thai tradition: the first of these is Khon, an operatic Thai dance drama with a traditional piphat ensemble that dates back to at least the early sixteenth century. Without giving away spoilers, the show utilizes Khon as the bread-and-butter element for some of its more memorable set-pieces. The other component that forms the bone marrow of the show is Muay Thai. A traditional Thai kick-boxing which can be traced back to the Siamese armies of yore, Muay Thai is also the Thai national sport.

As far as the plot goes, the show heavily draws upon the premise of its predecessor film. Even if gripping at times, the plot does nothing that has never been done before. The focus, after all, is on the action – and you can go in expecting a story that complements it by being full of spice and surprises, involving political scandals, drug rings, a large number of classic training montages, and a slight pinch of romance.

Monkey Twins Season 2 Release Date: When will it premiere?

‘Monkey Twins’ Season 1 premiered on June 2, 2018. Now as far as the next season goes, we don’t have an official announcement yet. Though considering martial arts shows have a wide fan following, we would be surprised if it doesn’t get another season. Our best guess is that if the show does get renewed, ‘Monkey Twins’ Season 2 can release sometime in June, 2020. We will update this section as soon as we hear more.

You can watch the trailer for Season 1 and all the episodes of the first season on Netflix while you wait for more information on the next season of the show.