Where To Stream Monsterland? 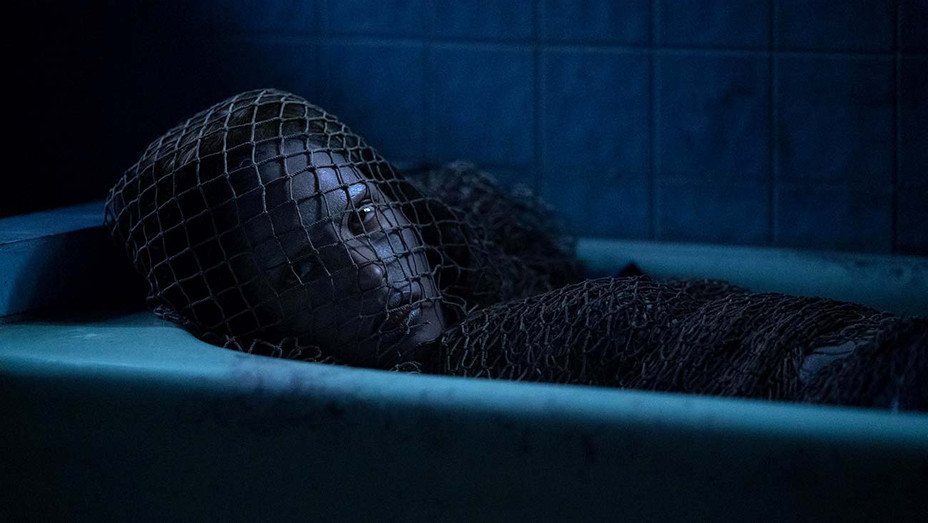 What do you think when you hear the word ‘Monsterland’? Some creepy place riddled with scary-looking monsters, right? Well, in the series ‘Monsterland’, the place is America and the “monsters” are Americans – regular people who are driven to make decisions and act in a way that is morally questionable. ‘Monsterland’ seeks to drive home the fact that more often than not, humans are the worst kinds of monsters and the evil that we seek to blame for all the mishaps in our lives can be found within ourselves.

The series is created by Mary Laws, based on Nathan Ballingrud’s novel ‘North American Lake Monsters: Stories,’ and tells the stories of different people in different parts of the country who are dealing with pain, loss, regret, and guilt, each in their own messed up way. Intrigued to know more about ‘Monsterland’ and where you can stream it online? Don’t worry, we have you covered.

What is Monsterland About?

‘Monsterland’ is an eight-part modern-day scary anthology series. “Modern-day” because it’s nothing like the conventional horror genre that we know and love. The horror of ‘Monsterland’ stems from the fact that the actions of human beings are scarier, with more horrifying repercussions than the actions of actual supernatural beings. Oh yes, there are real supernatural monsters or entities as well in the show, but they are not the main villains. 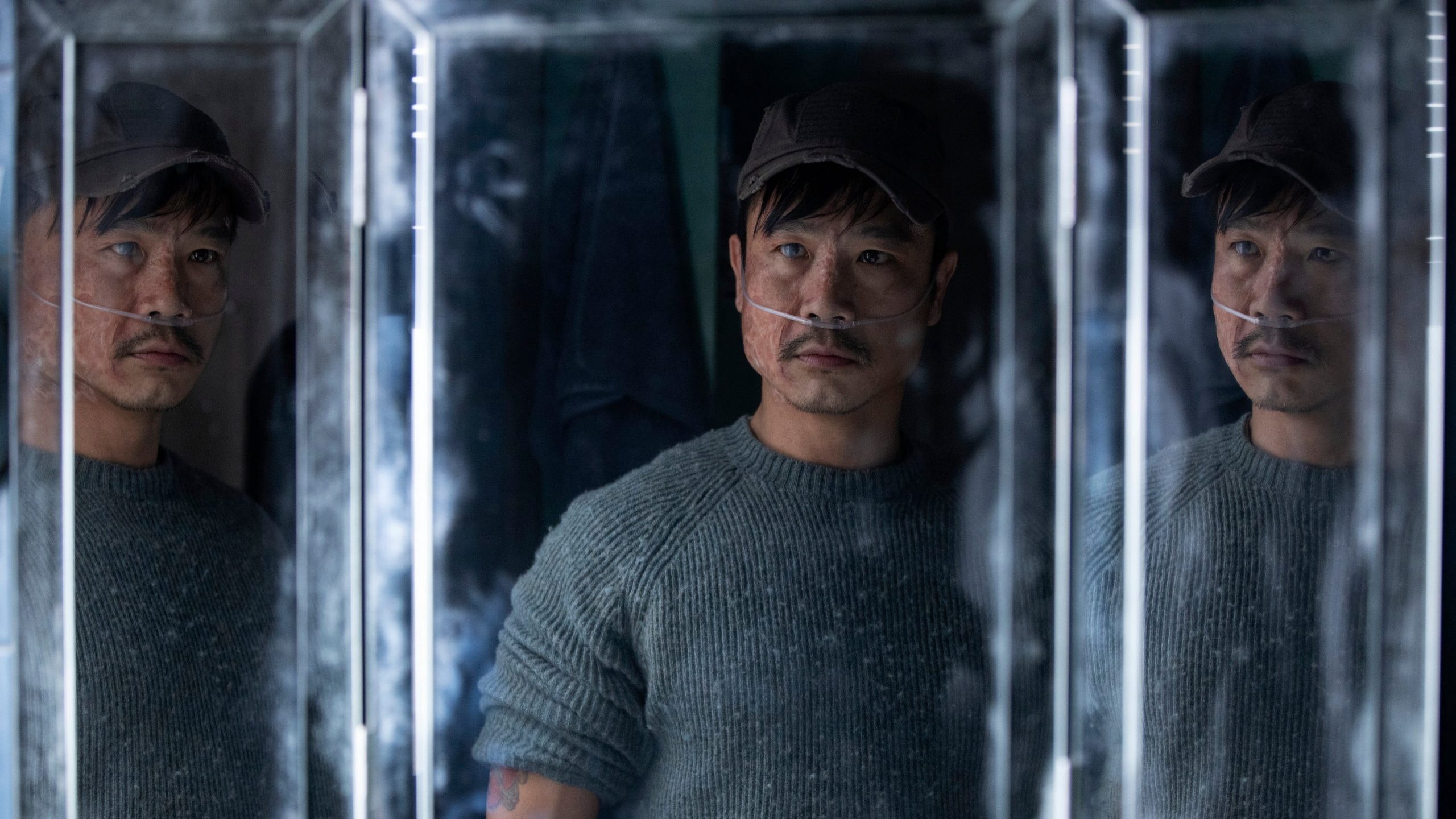 The characters of ‘Monsterland’ encounter mythical creatures like a mermaid, demons, or shadow monsters, and start taking self-sabotaging actions that they try to blame on the supernatural. More often than not, the existential sorrows of the humans and their eventual ruination is all due to their own actions and decisions. That’s what the show ‘Monsterland’ seeks to ponder – in a world where there might exist actual monsters, human beings are still the wickedest of all. Let’s find out more details on where to stream this show.

Is Monsterland on Netflix?

Unfortunately, ‘Monsterland’ is not part of Netflix’s subscription streaming catalog. But for people looking for something similar on Netflix, ‘The Haunting of Hill House‘ is definitely worth a watch. It is the right amount of creepy, terrifying, and forces the characters to take a look inside their own selfish, highly flawed selves.

Is Monsterland on Hulu?

Yes, Hulu is the official streaming platform for the show ‘Monsterland’. Watch it here. It requires viewers to have an active Hulu subscription.

Is Monsterland on Amazon Prime?

As of right now, ‘Monsterland’ is not available on Amazon Prime, either for streaming or for rent or purchase as video-on-demand. Fans of the horror genre who would like to watch something similar should try watching ‘American Horror Story‘ on Amazon Prime.

Where To Watch Monsterland Online?

The 8-episode series ‘Monsterland’ is only available to watch online on Hulu at the moment and no other streaming apps or websites have it.

Where To Stream Monsterland For Free?

Viewers can sign up for a month-long free trial on Hulu and then watch ‘Monsterland’ online. We generally recommend all our readers to pay for their content consumption.