Monsters at Work Episode 5: What To Expect? 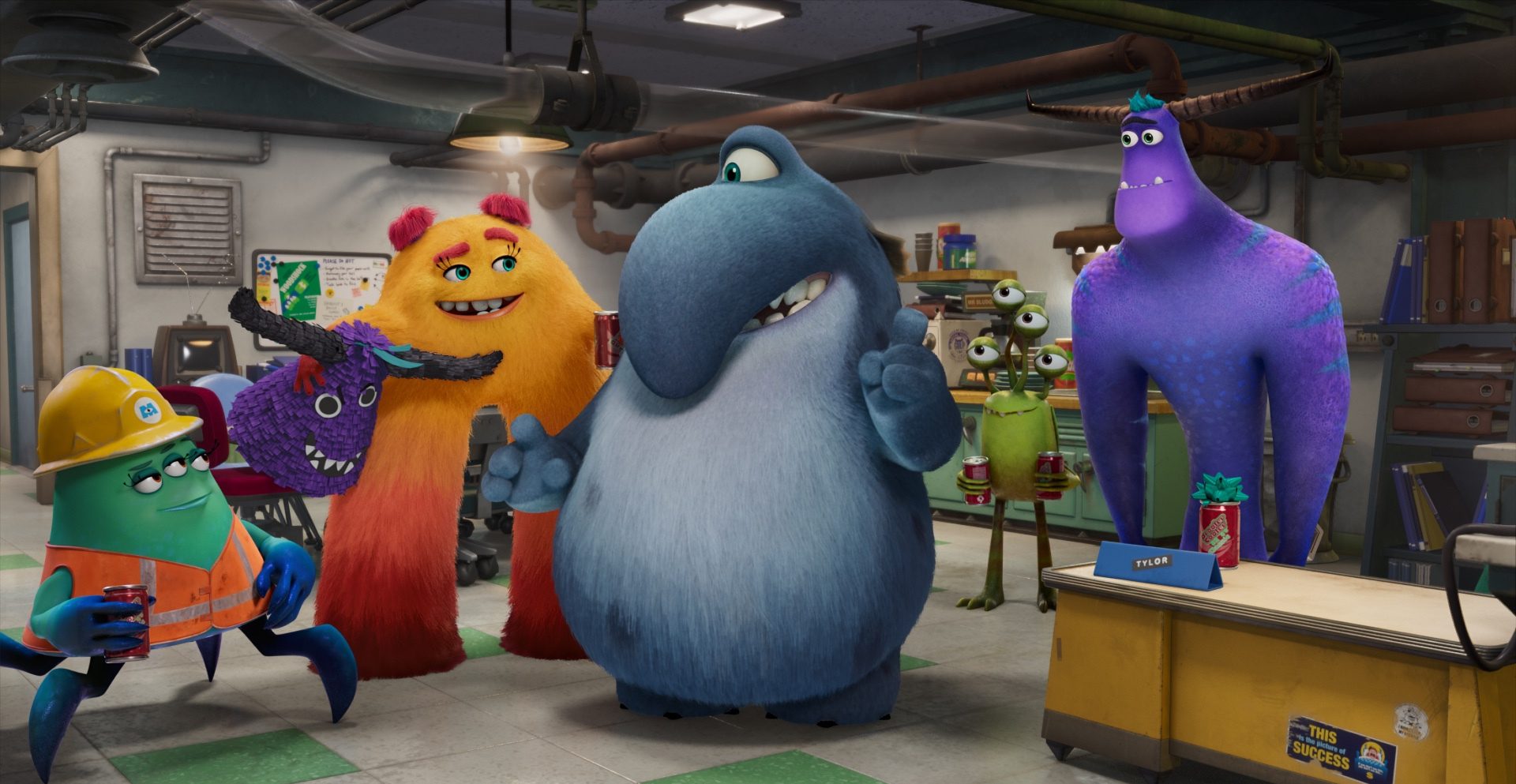 ‘Monsters at Work’ continues the adventures of Mike, Sulley, and the rest of the goofy monsters at Monsters, Inc. with its latest episode. The fourth episode follows Tylor and the MIFT team as they prepare to compete in a bowling competition on Mike’s behalf. Meanwhile, Mike and Gary, who cannot tolerate each other, make a bet. You can head to the recap section to catch up with the episode’s events. Those eagerly waiting for next week’s episode, here’s what you need to know about ‘Monsters at Work’ episode 5.

‘Monsters at Work’ episode 5 is slated to release on July 28, 2021, at 3 am ET on Disney+. The first season of the animated series consists of ten episodes which are approximately 22-24 minutes in length each. New episodes of the show will arrive on the streaming service every week, on Wednesdays.

Where To Stream Monsters at Work Episode 5 Online?

You can watch ‘Monsters at Work’ episode 5 on Disney+. The series is a Disney+ original and can only be streamed on the service with a paid subscription.

‘Monsters at Work’ episode 5 is likely to feature another misadventure of the MIFT as they go about their everyday business at Monsters, Inc. Tylor is likely to make another zealous and over-ambitious attempt to impress Mike. However, as usual, his plans will most likely end up in a disaster. After the previous episode’s events, Tylor has grown closer to his MIFT colleagues, and that relationship is likely to continue blossoming. However, Duncan might still look for new ways to get rid of Tylor. Tylor might make some progress towards achieving his dream of making it to the Laugh Floor.

‘Monsters at Work’ episode 4 is titled ‘The Big Wazowskis’ and opens with Mike telling Roz he wants to signup for the Bowl-off-a-thon. However, she refuses to let him do so and reminds him that he has to do the paperwork for the Laugh Floor. At the bowling alley, Gary mocks Mike for not being able to participate in the bowling tournament. Mike and Gary make a wager about the competition’s loser having to do the other’s paperwork. Tylor, who is nearby, intervenes and proposes for the MIFT to play on Mike’s behalf.

Tylor gathers his MIFT colleagues, and they practice bowling. However, all of them suck at it. Duncan suggests to Tylor that he will bring in pro-bowlers in exchange for Tylor signing up a contract saying he will never take over as the MIFT’s leader. Tylor agrees and lies to his team that the game has been canceled.

At the game, both the pro-bowlers and Tylor’s MIFT mates realize he has lied to them. The pro-bowlers refuse to play alongside Tylor and leave. Tylor makes a heartfelt apology to Mike and his MIFT mates. MIFT steps up to play for Mike’s team, and they compete against Gary’s team. The competition ends in a tie. Mike and Gary cash in their reward: a dinner for two at a restaurant. The episode ends as the two have dinner together.