Mortel Season 3: Everything We Know 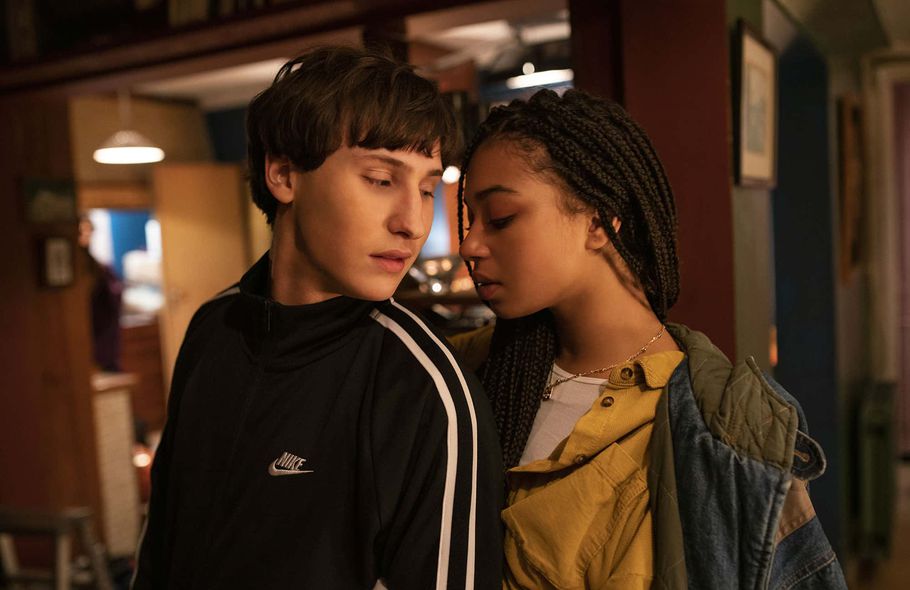 ‘Mortel’ follows Victor, Sofiane, and Luisa, who seek answers for the disappearance of Sofiane’s brother Reda. To do this, Victor and Sofiane strike a deal with Obé, the god of voodoo, who grants them special powers. But they can only use these extraordinary abilities if they are in each other’s proximity. Created by Frédéric Garcia, the French supernatural series first released on November 21, 2019.

The show received a mixed response from the critics. While most of them praised the series for the performances, storytelling, and music, some people raised concerns about the special effects. According to a few critics, the genre seemed to lack definition as ‘Mortel’ flits between a supernatural series and a teen drama. Despite these factors, the show has garnered a massive fan following from its teenage audiences. Are you wondering if there will be a season 3? Let us take a look!

With regard to the third season, there is currently no news. However, it is difficult to fathom what the future holds for the show, considering it has had a rocky journey so far. Before Netflix came into the picture, the series had been turned down by several producers. Then after the premiere of season 1, the show was renewed for its second installment in January 2020. It was reported that the streamer changed its decision and canceled the show soon after. Surprisingly, in May 2021, the trailer for season 2 released along with the announcement of the premiere date.

In several interviews, Frédéric Garcia has discussed the possibility of continuing the show for multiple seasons. From the beginning, the series creator had at least three seasons in mind. Ultimately the fate of the show depends on whether or not there is demand from the audiences.

The second season arrived after a gap of about 19 months. If there are no complications behind the scenes and no delays in production, the team might be able to prepare a new season in a little more than a year’s time. Therefore, if Netflix orders another round by Fall 2021, we can expect ‘Mortel’ season 3 to release sometime in late 2022.

Mortel Season 3 Cast: Who can be in it?

The main cast members are Carl Malapa (Sofiane Kada), Némo Schiffman (Victor Wanderwelt), Manon Bresch (Luisa Manjimbe), Corentin Fila (Obé), and Sami Outabali (Reda Kada). Other actors in the show include Firmine Richard (Elizabeth), Anaïs Thomas (Audrey Jourdant), Raphaëlle Agogué (Celine Wanderwelt), Marvin Dubart (Bastien Duponchel), Léa Léviant (Melanie), and Stéphane Brel (Herve). Since death is not final in this supernatural series, we might see most of these faces again. Some new actors might also join the cast if there is a season 3.

Mortel Season 3 Plot: What can it be About?

In the second season, Victor, Sofiane, and Luisa continue to figure out a way to get Obé out of their lives. However, it seems that they might be way in over their heads. In the final episode, Luisa convinces her Grandma to help her finish her initiation. Just after she crosses the Lake of Spirits, Luisa meets her father, who tells her about the three signs of The Evil One. Later in the episode, Sofiane convinces Victor to stab him so that Sofiane can separate himself from Obé. Victor and Luisa realize that the three of them together are The Evil One and help Sofiane survive his death. As the season draws to a close, the trio experiences the Power. Things take an unexpected turn when they are guided to Audrey’s grave, where they hear the sound of a baby crying.

If there is a third season, it might pick up the story from where season 2 ends. Luisa, Victor, and Sofiane know that Obé would do anything to save Audrey, but could that mean bringing her back to life? Even though it seemed that Obé and Audrey are dead, we might see things turn out quite differently. Many questions need to be answered, which might be a part of the potential season 3.

Read More: Is Netflix’s Mortel a True Story? Where Is It Filmed?