When Does Most Expensivest Season 4 Come Out? 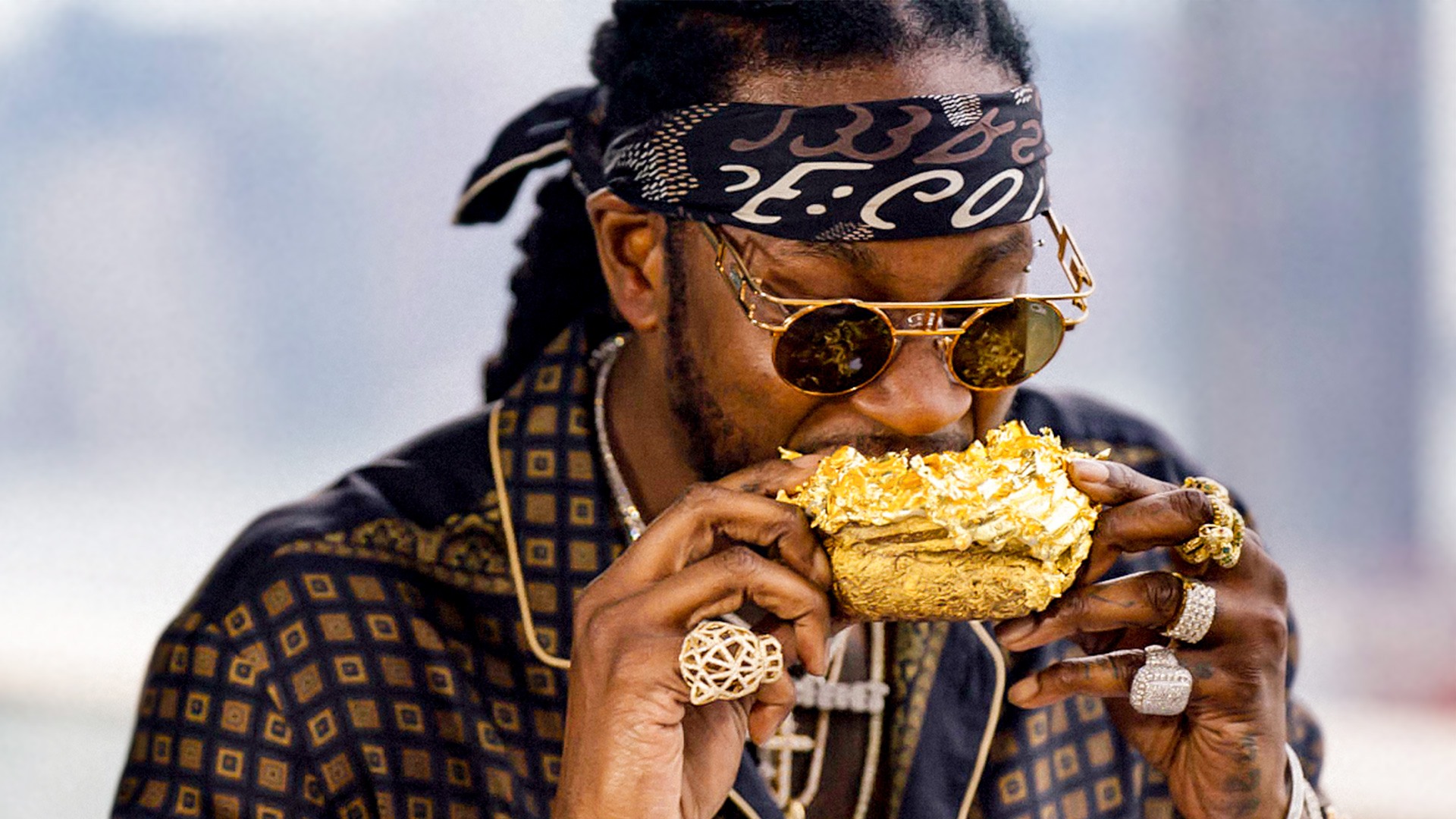 There is a very famous saying which goes something like, “the more, the merrier”. This is sometimes true not only for people but also for money. If you can splash the cash, you can take the ride of your life. Viceland’s ‘Most Expensivest’ is a show which says exactly this. Here, we come across the most expensive versions of regular and luxury items. Some of the prices are so crazy that though grammatically incorrect, the double-superlative name seems perfect for this series.

The series, owing to its somewhat weird concept and not being relatable to common folks, opened to modest reviews from viewers. But yet, there’s one dedicated percentage of reality fans who do enjoy this category of television programming. Hence, the show has had three seasons so far. Here’s when ‘Most Expensivest’ season 4 will release on tv screens.

Most Expensivest Season 4 Release Date: When Will it Premiere?

It is one of the most unique shows on Viceland. The show is an eye-opening journey into the excesses enjoyed by a certain part of the American population. It has really caught the fascination of viewers who are fascinated by the prices of such luxury items.

As a result, almost instantly after the conclusion of its third edition, the show was renewed for its fourth outing. ‘Most Expensivest’ Season 4 is slated to premiere on May 11, 2020, at 10.30 pm ET.

The main member of the cast in ‘Most Expensivest’ is definitely the Grammy-winning rapper 2 Chainz, who acts as the host. His debut album released in 2012 and was declared a Gold disc. It was in 2017 after the release of his third album that 2 Chainz started his career in television with ‘Most Expensivest’, and since the first season itself, his subtle humor and witty remarks regarding the prices of certain items have somehow become the hallmark of the show.

The other important elements except 2 Chainz are the highly expensive items that we get to see throughout the length of the series. These items are the main attractions that keep the viewers coming back. Each season, 2 Chainz brings in some famous guests on the show. In season 4, 2 Chainz will make a comeback, joined by some famed celebrities, such as Lil Duval and Tyga, making special appearances.

What Can Most Expensivest Season 4 be About?

‘Most Expensivest’ is a reality series, which deals with the culture of extreme excess. Rapper 2 Chainz takes us on a ride across America to various places, each of which has some ridiculously expensive item on sale. Firstly, we see an $8,000 bong to smoke pot in. The person who shows 2 Chainz the item calls it the ‘intelligent bong’. He claims that smoking from this bong can give one the best high possible. We also come across sex toys that are Bluetooth enabled and a hugely expensive robot dog, which the seller claims is even more intelligent than some humans.

2 Chainz also meets with the billionaire and owner of Mavericks, Mark Cuban, who makes him taste some tequila that costs nearly half a million dollars. Before this show, one could not have imagined that a small bottle of the most expensive hot sauce can cost around $250 per bottle. There are also some noodles which cost $200. Once he reviews such expensive items, 2 Chainz gives his unique rating to each.

He either calls it s*** or The S*** depending on the effectiveness of the product and whether it is worth such insane amounts of money. 2 Chainz also has a look at some genetically engineered meat which is said to be much healthier than the normal meat we consume. And that too is naturally quite unaffordable for common folks. There are some truly amazing products that we come across in the show, but most of it is just plain expensive, and buying such things can easily be called the most extreme form of debauchery.

After a point, we begin to realize that the show can also serve as a critique of this culture of excess. When 2 Chainz comes across that tiny bottle of hot sauce which costs $250, he remarks, “This is some white folk s***”, referring to the excessive wealth in the hands of a certain section of the society which they end up spending on such unnecessarily expensive items. Even Viceland’s website says that in the series, “2 Chainz uncovers all of the extravagant ways the 1% enjoys blowing its load.” The show is a fun ride throughout America, discovering products we didn’t know exist.

In season 4, 2 Chainz visits Las Vegas and Dallas to check out a $35M home, a hotel that charges $50k per night, diamond headphones, a leather dog jacket worth $10k, a weed supercenter, and a $1.5M RV.

While you wait for season 4 to start airing, you can check out all the previous episodes from the show on Vice.