Mother of the Goddess’ Dormitory Episode 10: What to Expect? 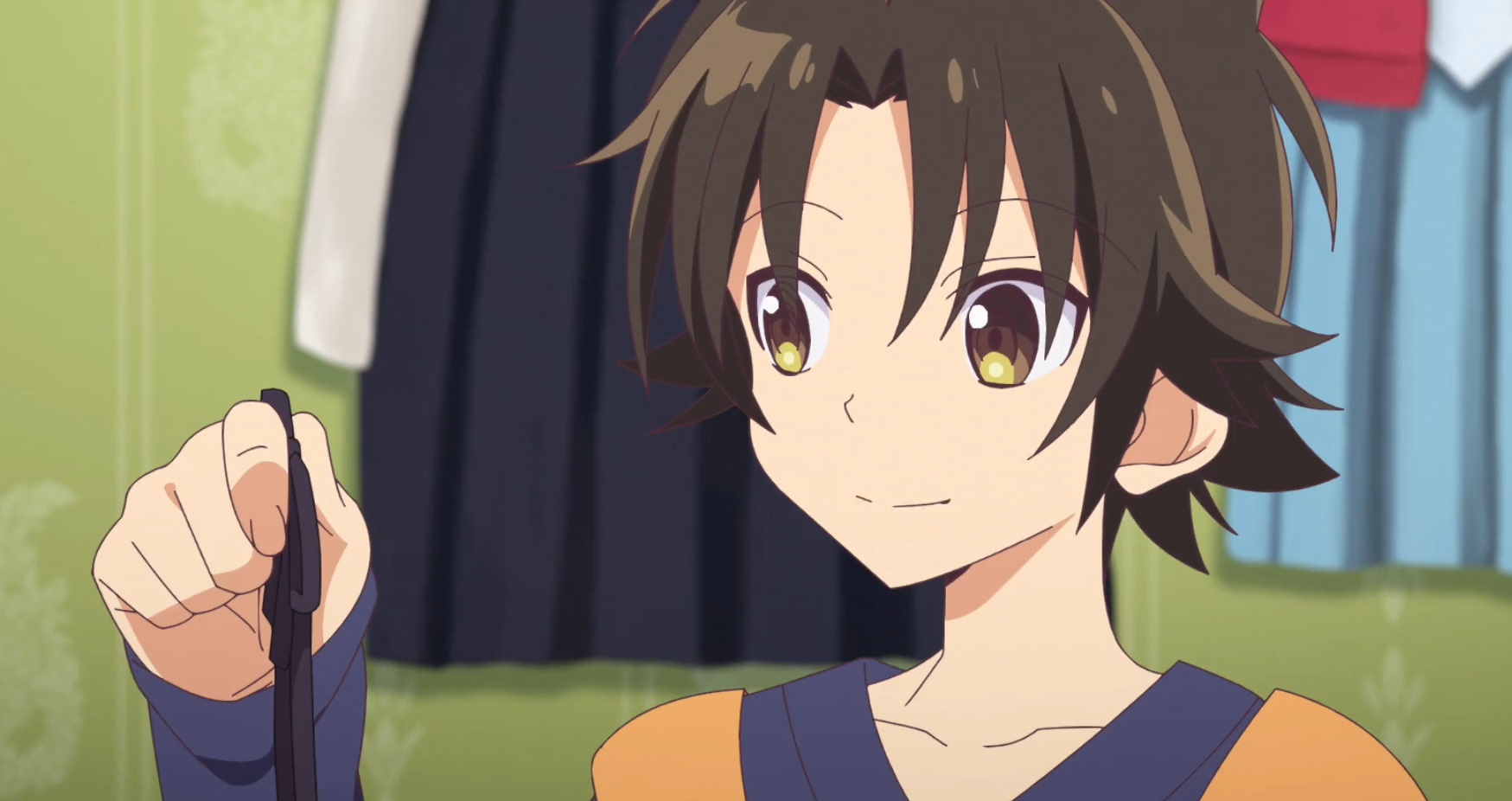 ‘Mother of the Goddess’ Dormitory’ or Megami-ryou no Ryoubo-kun.’ is a harem ecchi TV anime that follows an adolescent named Nagumi Koushi, who is abandoned by his cruel father after their house is burnt down. The 12-year-old unfortunately has nowhere to turn to and ends up on the sidewalk. Luckily, Mineru, a compassionate college student, takes him to her dormitory to give him some food, and Koushi ends up becoming a dormitory mother there. It marks the beginning of his misadventures with the eccentric inhabitants of the hostel. The anime premiered on July 14, 2021. Here is everything you need to know about the upcoming episode of the series.

‘Mother of the Goddess’ Dormitory’ episode 10 titled ‘The Goddesses of the Goddess Dormitory’ is all set to premiere on September 15, 2021, in Japan. It will premiere on AT-X, Tokyo MX, KBS Kyoto, SUN, and BS11 at various times. Asread has animated the series with Shunsuke Nakashige helming the directorial team and Masashi Suzuki leading the writing staff.

Tomoki Kikuya has served as the music composer, while Maiko Okada has designed the characters. Both the opening theme song, “Naughty Love,” and the ending theme track, “Zettai! Kimi Sengen,” are performed by the female cast of the anime. You can watch the series in see-through, modified, and uncensored versions.

‘Mother of the Goddess’ Dormitory’ is available for streaming on HIDIVE with original Japanese audio and English, Spanish, and Portuguese subtitles. One can also watch the latest episodes on VRV. Muse Asia’s YouTube channel and d Anime Store have the harem anime in their catalogs as well.

In episode 9, Mineru purchases a kotatsu for everyone to relax. All the girls from the dormitory, along with Koushi and Sutea, gather to spend some time together. As soon as they get the opportunity, they begin to tease Koushi under the table. Later he falls asleep, unaware that his feet are accidentally touching Sutea’s panties. He unknowingly causes a bit of stimulation. However, Atena, who is right there with them, notices this, and although Koushi is not at fault, she indefinitely bans him from the kotatsu. The following day he starts the spring cleaning of the dormitory. While working outside, he notices a strange sound; when he looks up, he sees Serene, who falls directly on his face.

It turns out that her window is jammed for some reason, and she was trying to fix it. While cleaning, Koushi finds the cosplay outfits that Frey made him wear some weeks ago. However, when he accidentally finds some undergarments, Sutea loses her cool. Later, they find out that Serene’s door got jammed when she was looking for a new year’s gift for everyone. Atena, Serene, and Mineru get drunk and end up falling over Koushi. When Sutea notices him in a compromising position, she becomes furious and beats him up. In episode 10, Koushi will struggle with his feelings for Atena. Sutea will try to get intimate with him when they are alone.