Mother of the Goddess’ Dormitory Episode 9: What to Expect? 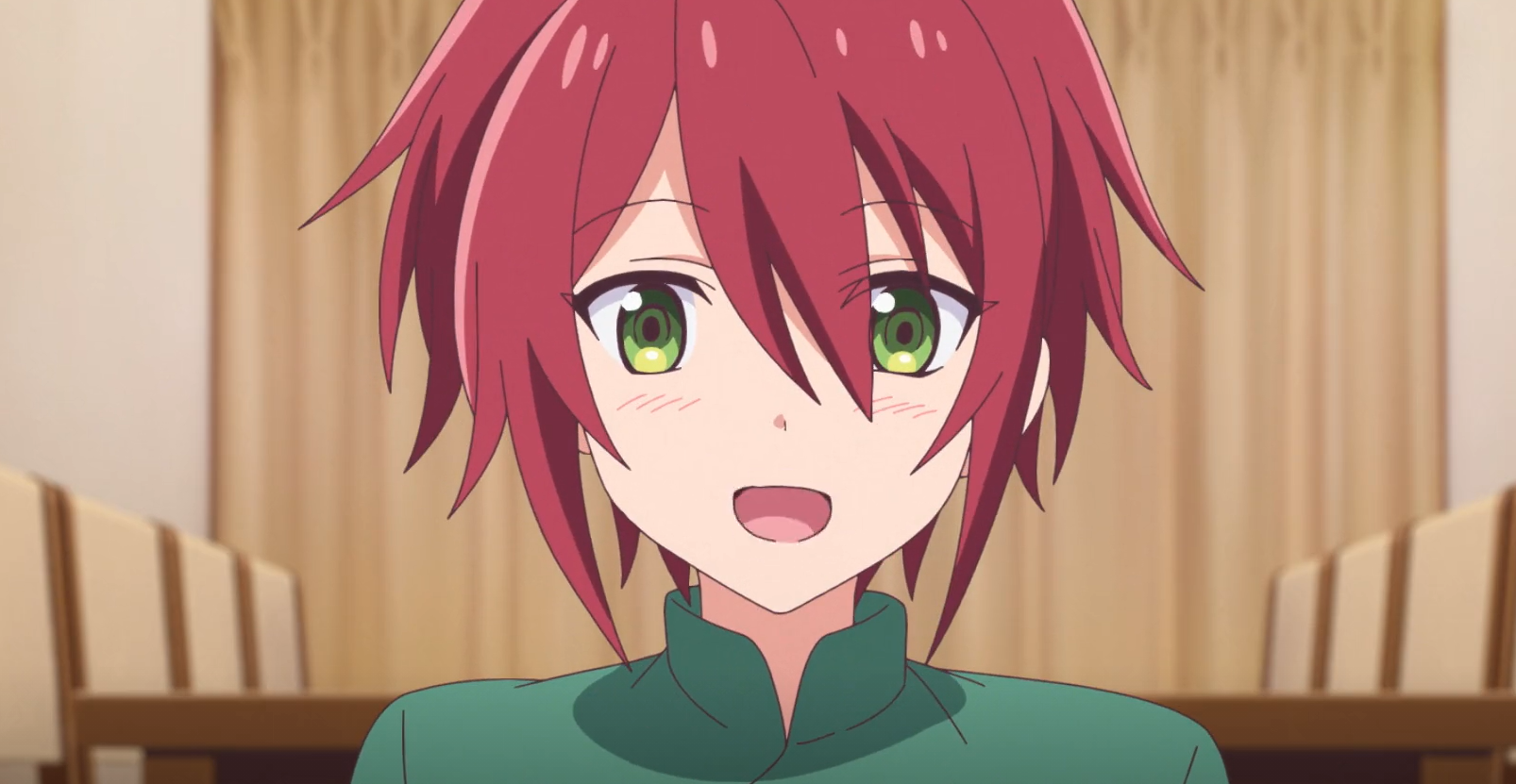 ‘Mother of the Goddess’ Dormitory’ or “Megami-ryou no Ryoubo-kun.’ is a harem ecchi TV anime based on a Japanese manga series of the same name by Ikumi Hino. The show follows Nagumi Koushi, a 12-year-old boy who unfortunately gets disowned by his father after a dangerous fire breaks out in his house and destroys everything. With no one to turn to in the time of need, Koushi ends up on the sidewalk where he luckily meets Mineru, a young college student who cannot bear to see him in his poor state.

She not only brings him to her dormitory but also feeds him. Soon, the young boy accepts the job of the dormitory mother there only to realize much later that living with the eccentric girls there is not as easy as he imagined it to be. The anime premiered on July 14, 2021. Here is everything you need to know about the upcoming episode of the series.

‘Mother of the Goddess’ Dormitory’ episode 9 is all set to premiere on September 8, 2021, in Japan. It will premiere on AT-X, Tokyo MX, KBS Kyoto, SUN, and BS11 at different times. The harem anime is developed by Asread, with Shunsuke Nakashige helming the directorial team and Masashi Suzuki overseeing the scripts.

The characters are designed by Maiko Okada, while the series’ music is composed by Tomoki Kikuya. The opening theme song, “Naughty Love,” as well as the ending theme track, “Zettai! Kimi Sengen,” are both sung by the female cast of the show. ‘Mother of the Goddess’ Dormitory’ comes in see-through, modified, and uncensored versions, which are all available on different platforms.

You can watch ‘Mother of the Goddess’ Dormitory’ on HIDIVE with English, Spanish, and Portuguese subtitles and original Japanese audio. The latest episodes are also accessible on VRV. The harem anime can also be watched online on Muse Asia’s YouTube channel and d Anime Store.

In episode 8, Kiriya receives a phone call from her parents, who inform her she will have to organize the Christmas celebrations at their martial arts studio alone, as they will be occupied with something important. When Atena and Koushi learn about it, they offer to lend a helping hand, which instantly makes Kiriya happy.

She asks them to go shopping to prepare for the small celebration at the dojo, but the following day Koushi accidentally walks into the bathroom while Atena is taking a bath, and they end up in a compromising position. After the embarrassing encounter, she refuses to go to the mall with Koushi and Kiriya. While they are picking presents for the kids, Koushi mentions that she will look great in feminine clothing.

Later they take Freya’s help to find her some outfits that look better on her. When they leave for the dojo, they take Serena along with them. The students are excited about the Christmas celebration; however, Koushi’s idea of handing out badges before they receive their gifts does not impress them.

But when they learn that he has worked really hard to make them, they decide to wear them. Later Serena and Kiriya arrive with the gifts, and the Christmas celebrations end as they had planned. In episode 9, Koushi may find himself preoccupied with cleaning for the spring season. Sutea will be troubled by something and will need Koushi’s help.