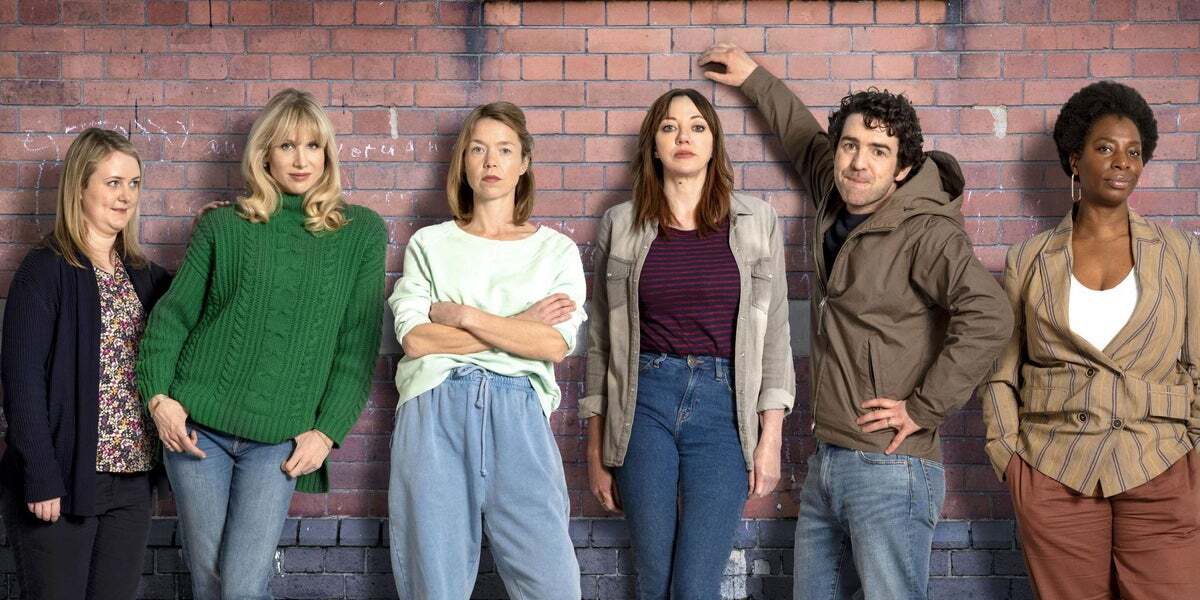 ‘Motherland’ is a British series created by Sharon Horgan, Helen Serafinowicz, Graham Linehan, and Holly Walsh. Set in London, the show follows a group of middle-class mothers navigating parenthood in a highly competitive environment. The pilot episode of the sitcom was released on September 6, 2016, on BBC Two, and the first season began airing on November 7, 2017. Following its success in the UK, the series began airing in the USA on May 10, 2018, on Sundance Now.

The comedy-drama has won over the critics with its realistic depiction of parenthood, particularly the chaotic bits. The well-developed characters are fascinating and keep the viewers engaged. The comedy in the series ranges from slapstick to political commentary, making the show quite special. It is no wonder that the sitcom has a massive fanbase. If you are looking for information regarding the potential fourth edition, we’ve got you covered!

‘Motherland’ season 3 released in its entirety on July 8, 2021, on Sundance Now. Before it premiered in the US, the season debuted in the UK on May 10, 2021, on BBC Two and BBC iPlayer. The third cycle has five episodes that run for 26–28 minutes each.

As far as the fourth cycle is concerned, here is everything we know. An official announcement is yet to be made confirming whether or not the show will be back with round 4. Since the fans have been clamoring for more, the show will return in all probability. To add to that, the cast members seem quite hopeful too. On various occasions, they have discussed the possibility of a new edition. In an interview in May 2021, Paul Ready (Kevin) shared what he thought might lie ahead for Kevin and Amanda if the show is picked up for another round.

However, we would not expect the anticipated season to hit the screens anytime soon. Usually, new installments arrive after a gap of 19-23 months. This would mean that we are unlikely to get the potential fourth season anytime before mid-2023. Season 3 arrived on Sundance Now about two months after it released in the UK. Taking all of this into account, if the show is greenlit for another cycle soon, the fans can expect ‘Motherland’ season 4 to release sometime in Q3 2023 or later on Sundance Now. However, there is a chance that we might get a Christmas special episode as we did between seasons 2 and 3.

Motherland Season 4 Cast: Who can be in it?

It is yet to be seen if Joanna Lumley will reprise her role as Amanda’s mother, Felicity, in the much-anticipated season 4. Ready teased that his wife, actress Michelle Terry, might play Kevin’s absent wife, Jill. Therefore, if the show is given the go-ahead, we might see some new actors bringing different characters to life.

Motherland Season 4 Plot: What can it be About?

In the third season, Julia deals with change as her mother moves in with her while her marriage seems to be falling apart. Others go through equally trying times. Meg is diagnosed with cancer but fortunately beats the illness. Kevin’s wife asks him for a divorce, and things get all the more complicated when he ends up sleeping with Amanda. However, things seem to be looking up for single mum Liz, who has started working again. Moreover, her relationship with Sam seems to be going strong.

If the fourth season is ordered, we will see how things shape up for Julia and Paul and Kevin and Jill. Amanda might still be furious with her ex-husband, who gets engaged to his current partner in season 3. Nevertheless, Kevin and Amanda will have to talk about their situation if the show returns with the fourth round. It would also be interesting to see what is next for Liz and Sam, who are in a long-distance relationship.

Read More: Is BBC’s Motherland a True Story? Where is it Filmed?