Will There be a Mount Pleasant Season 6? 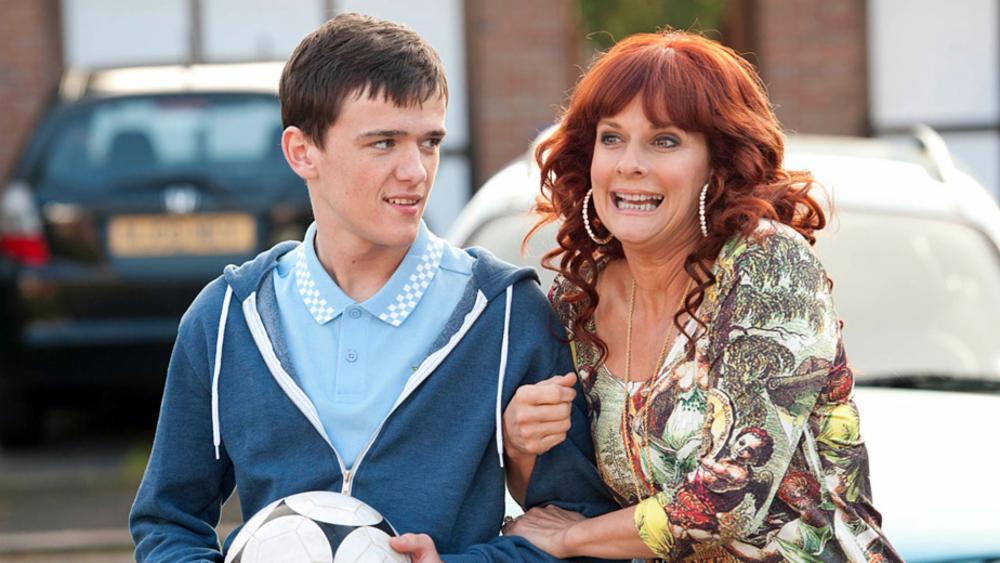 ‘Mount Pleasant’ is a heartwarming British dramedy that revolves around a tight-knit family in Manchester. It originally dropped on Sky 1 on August 24, 2011. It follows the day-to-day life of the protagonist Lisa, her husband, her dad, and her neighbors and peers. Most of the events take place in the cul-de-sac, Lisa’s workplace, and the local pub The Dog and Dart. The show, owing to its huge fanbase in the UK, was picked up by Acorn to air for the US audience. The channel has aired five seasons to date and here’s when the sixth outing will land in America.

‘Mount Pleasant’ is a family comedy, which is about Lisa who navigates the trials and tribulations of her life, accompanied by her fam and friends. In season 5, we follow Dan and Lisa as they deal with their own marital problems after meeting their vivacious and very-much-in-love new neighbors, Jenna and Cameron. The sixth season kicks off with the opening of a revamped Dog and Dart pub, which is currently owned by Bradley — a former criminal and ex-husband to Tanya. He is also the father of Ella. With this new responsibility, Bradley promises to mend his ways and turn into a new leaf. He swears that he will now follow a righteous path. But how long can he stick to his resolution? You need to watch the season to find out!