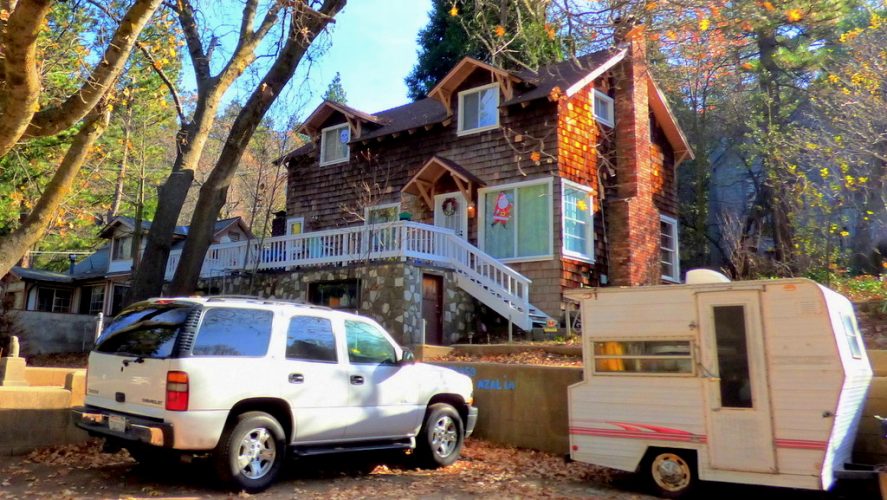 Even though the early 2000s in reality television was dominated by talent game shows with cutthroat competition and a hundred gimmickry and hijinks to sell one spinoff of the original Dutch ‘Big Brother’ over the other, lifestyle TV shows documenting various subjects and professions are back in the game again with a strong foothold, as every major network is returning to these shows with new additions by the dozens in recent years. This is no surprise in 2018, given the massive popularity of Guy Fieri’s culinary shows on the one hand and ‘Street Outlaws’ on the other.

However, the newest potential gamechanger comes from a very curiously odd area of topic – the real estate sector. After the housing bubble crash in the last century, it would be hard to believe for a decade that real estate would ever recover as an industry. While this conception is a common error in behavioural economics, the point is that real estate returned with a special tint to it this time around its connection to showbiz. Real estate moguls have become more akin to household names now thanks to the sheer number of shows on them and entrepreneurs in general (‘Chrisley Knows Best’ is an example). Naturally, a genre mash-up between the reality docu-series based on professions and the real estate industry was an inevitability.

For the past five years, HGTV, in particular, has cashed in on a major way into this trend, airing ‘Log Cabin Living’ and ‘Beach House Hunting’ and such shows one after the other, which focus on a specific type of lot and estate apiece. ‘Mountain Life’ is a relatively newer addition to this lineup, and while there are a plethora of shows on homes near bodies of water, homes in mountain regions does not have nearly as many shows dedicated to it.

Unlike event-based or investigative documentaries, Mountain Life is a much more casual show that is intended for showcasing a dynamic slideshow of mountainous vista and pristine, breathtaking views from the lots, and every episode features a new set of potential buyers. The only binding element between the episodes is the narrator and host, Brian West. Because the show is not event-driven but inclines towards presentation and the occasional insight and elaboration with tidbits of information, the hosting is the most crucial role to play between the lines. Brain West is well-experienced with this particular area of unscripted TV, having worked as the host on shows like Adventure Capitalist and BayWheelz, and he has proven himself dependable over the three seasons. So it is all but certain that Brian West will be returning as the host for the fourth season as well.

Mountain Life Season 4 Plot: What is it about?

Mountain Life follows the familiar structure found in all of HGTV’s estate-based shows. Each episode features a new family hailing from different parts of US who are looking to buy a mountain house with some specific conditions. The show follows them through their choices as they finally fixate upon a selection of house to buy.

Mountain Life Season 4 Release Date: When will it premiere?

The show has garnered a reasonably good amount of viewership, although becoming prone to dips in the viewer numbers towards the closing episodes. At any rate, it is likely that we will see Mountain Life season 4 by May 2019. However, the show has not been renewed yet, and the air date cannot be confirmed.

Since the show has not been scheduled or renewed yet, it can be assumed that filming has not started. Naturally, there is no promo content for the tentative season available yet – including teasers or trailers. So while waiting for further updates, you can get a sneak peek into what the documentary is all about by watching the official trailer for the debut season here.