When Will Mountain Men Season 9 Premiere on History? 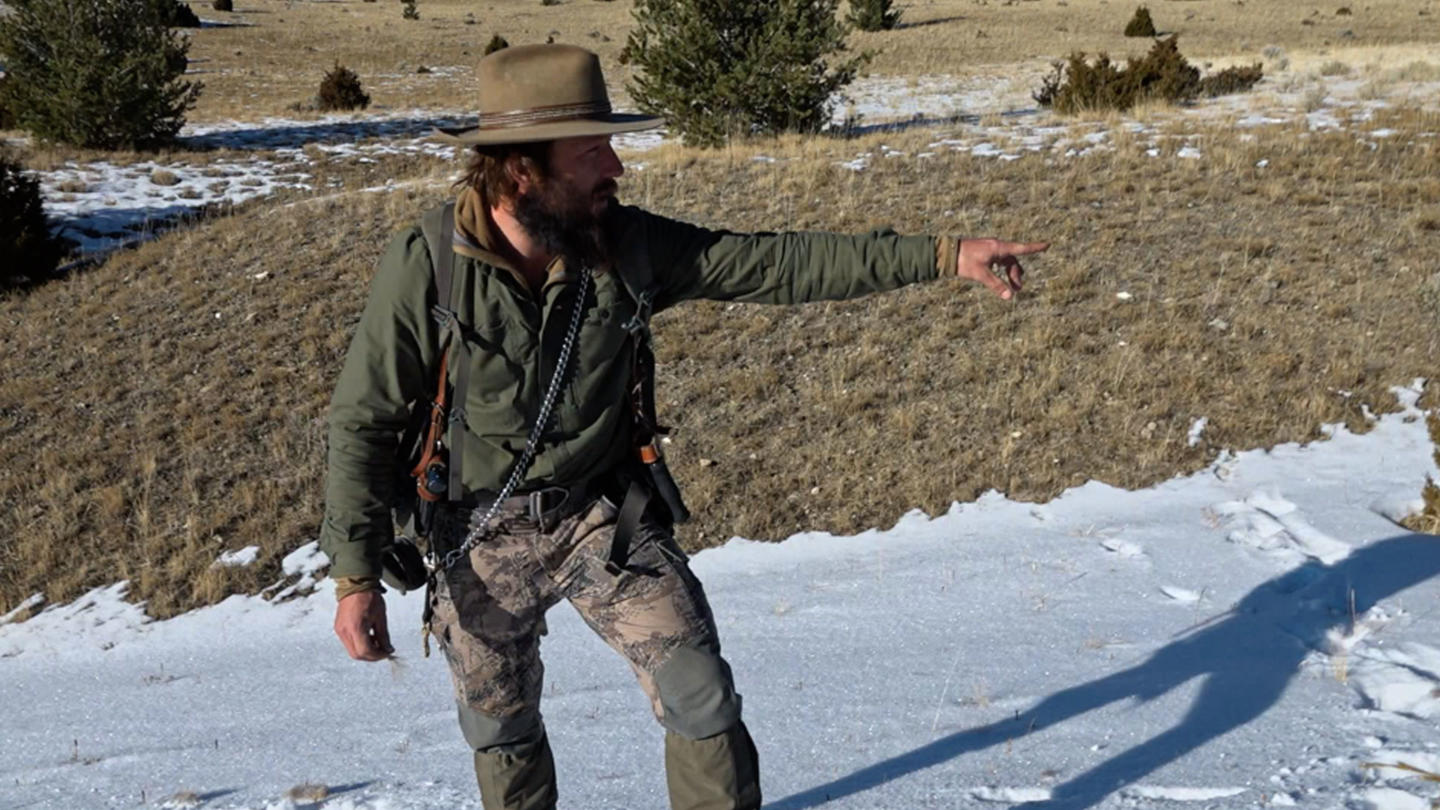 “I like the mountains because they make me feel small. They help me sort out what’s important in life”. That’s a quote from author and journalist, Mark Obmascik. And it’s so true. Mountains, with their towering boulders and tall canopies of trees, do hold an empowering aura. Indeed, how amazing it would be if we could leave behind all our material comforts and live a life off the grid, atop these mesmerizing cliffs.

Well, shedding the complexities of contemporary society, a group of men decided to pack their bags and spend the rest of their days amidst nature, on the rugged terrains of mountains. Depending on survival methods in their most robust forms, these individuals have settled in the wilderness. And documenting their ordeal is the reality show, ‘Mountain Men’, that first premiered on History Channel on May 31, 2012.

The series chronicles the journey of these men as they bravely face the harshest facets of nature, including mudslides, falling trees, ravaging weather, and hungry animals while making sure that they collect enough food and materials to survive the challenging winter ahead. Narrated by D.B Sweeney, ‘Mountain Men’ has been one of the most successful shows for the network. It has seen a total of 8 seasons so far. Here’s everything we know about ‘Mountain Men’ season 9.

Mountain Men Season 9 Release Date: When Will it Premiere?

Branded as one of the top-rated shows on History Channel, it boasts a viewership of more than 35+ million. Hence, we were not surprised when the series was renewed for a ninth season as well. ‘Mountain Men’ season 9 will premiere on June 4, 2020, at 9/8 c.

Mountain Men Season 9 Cast: Who Can be in it?

The first among Mountain Men is Eustace Conway. He owns his own land on the Blue Ridge Mountains of North Carolina. He has named his abode Turtle Island and invites people who are interested to be trained in basic survival techniques. He employs old, nature-forged methods to gather firewood, which he sells to earn his daily income. He also faces the challenge of lien against his land and has to fight to keep ownership. Often, he is accompanied by his friend, Preston Roberts.

Tom Oar is a former rodeo cowboy and he has his home by the Yaak River in northwestern Montana. He resides with his wife Nancy and their dog Ellie. Since they face a seven-month winter every year, most of the remaining months are spent preparing for the upcoming cold season. Other important cast members featured in the series are Josh Kirk, The Hawks, Jake Herak, Mike Hortsman, and Kidd and Harry Youren. In season 9, all of the above stars will make a comeback.

What Can Mountain Men Season 9 be About?

‘Mountain Men’ is an adventure drama cum reality series that follows individuals who have left their lives in the city and decided to reside amidst the wilderness, attempting to survive on nature-provided means, such as DIY shelters and natural food. Each one of us knows the challenging weather conditions in North America. But these men are determined to face all odds and embrace only the bounties of rugged terrains. From attempting to reside on the Blue Ridge Mountains of North Carolina to battling seven-month-long winters on the Yaak River, Montana, and facing the freezing temperatures in the northern range of Alaska, they are determined to endure these unforgiving conditions.

They wish to lead their lives in their own way, without the control of external forces. One of the greatest hardships that the men face is the long, freezing winters. Therefore, when spring arrives, they start foraging for sources that would help them battle the unending hibernation during the colder season. The episodes also show how they tackle unexpected situations such as early winters, extremely low temperatures, continuous snowfall for days at a stretch, frostbites, and disease outbreaks.

‘Mountain Men’ teaches viewers how the combination of ingenuity, tenacity, and determination can help anyone achieve anything. Season 9 will follow the same premise and as described by History, “The young blood and old hands alike must earn their wild existence against the worst odds that nature can stack against them. May the best men live.”

You can watch the teaser for season 9 right here.