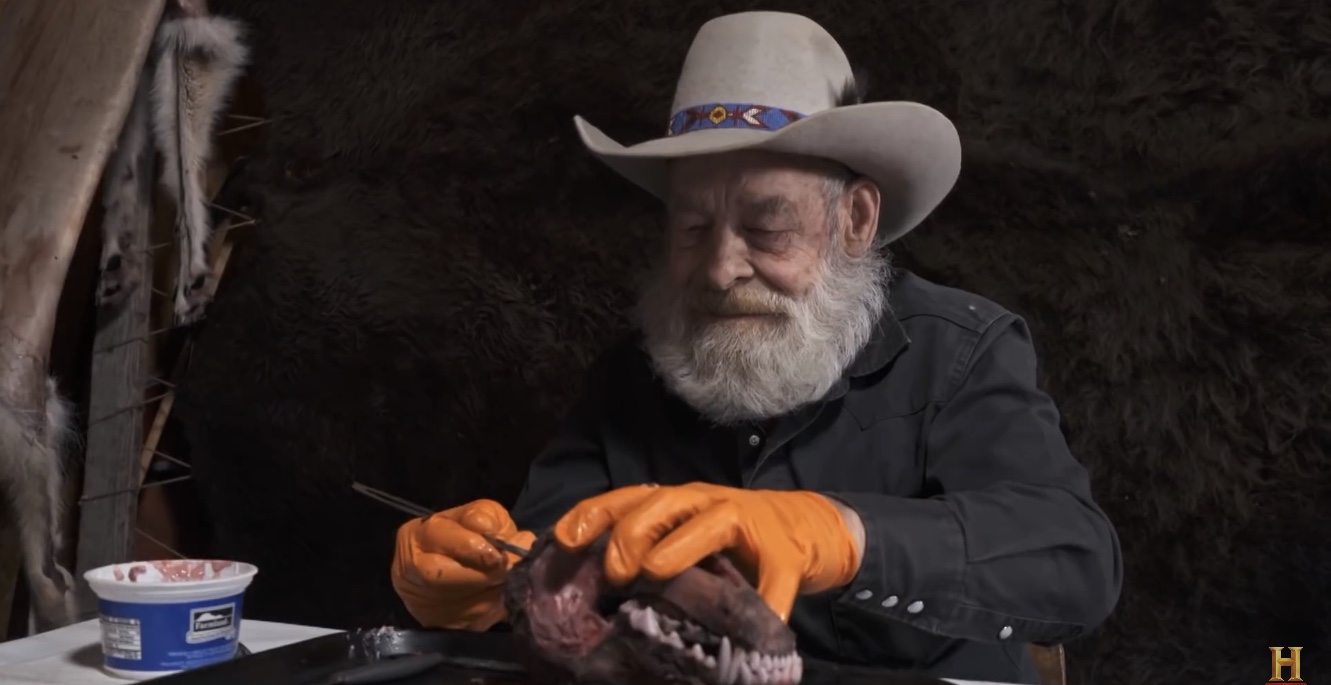 The fifth episode of ‘Mountain Men’ season 10 turned out to be lucky for Tom, who chanced upon a priceless stretch of raw wolf hide brought to him by his partner Sean. He teamed up with Nancy to transform it into a presentable form worth more than a thousand dollars in the market. To know more about their experiences in the wild, you can go to the recap section and read the summary on episode 5. Moving on, let us check out the details for ‘Mountain Men’ season 10, episode 6!

‘Mountain Men’ season 10 episode 6 will release on July 8, 2021, at 8 pm ET on History Channel. The show generally releases new episodes every Thursday, and each one has a runtime of approximately 90 minutes.

You can watch ‘Mountain Men’ season 10 episode 6 on History Channel at the date and time mentioned above. Following its television premiere, you can also watch it on History Channel’s official website. Fans looking for options online can watch ‘Mountain Men’ live on Spectrum, DirecTV, Fubo TV, Sling TV, and Philo TV. It is also possible to buy/rent the episodes on VOD platforms like  YouTube, Vudu, Microsoft Store, Google Play, iTunes, Apple TV, and Amazon Prime Video. Hulu subscribers can watch seasons 4, 5, and 6 of ‘Mountain Men’ on the platform here.

The sixth episode of ‘Mountain Men’ season 10 is titled ‘Brawl of the Wild.’ As of this moment, History Channel has not come up with an official synopsis for the episode. We will update this section as soon as we receive news about its release. Needless to say, the upcoming installment will pave the way for new adventures and experiences for the survivors as they educate us with practical knowledge gleaned after years of toiling away endlessly in the wilderness.

The fifth episode of ‘Mountain Men’ season 10, titled ‘Feast or Famine,’ kicked off with an exciting visit from Sean. In Montana’s Yaak Valley, Tom Oar had been trying to reassert control over his life when his partner Sean drove in with a raw wolf’s pelt. If properly fleshed and tanned, the body could be worth more than $100. Keeping that in mind, he carefully soaked up the carcass in water and, using a razor-sharp knife, scraped off the unwanted tissue from the skin. Not only the body but also the head could bring in lots of cash. So he carefully preserved the head and extracted the brain matter, using it as a lubricant in smoothening the hide. Nancy boiled the remaining portion to separate the meat from the skull, which could again be sold in the market for $200.

At the shed, Tom spread the lube over the hide before stating that it would need to go through four other stages before being pushed for sale. The last stage involved smoking up the skin as he prepared for what seemed like his biggest payday of the season. On the other side, Jake met two mountain lion kittens that got along with his young dogs. Like a true mountain man, he warmed up to them and made these wild creatures feel at home. Moving on, Eustace gave lessons on how to arrange food on a table the way mountaineers do. As he basked in the comfort of being inside, Mike tackled Whale Island, and Josh found himself in brief trouble on the Wind River.