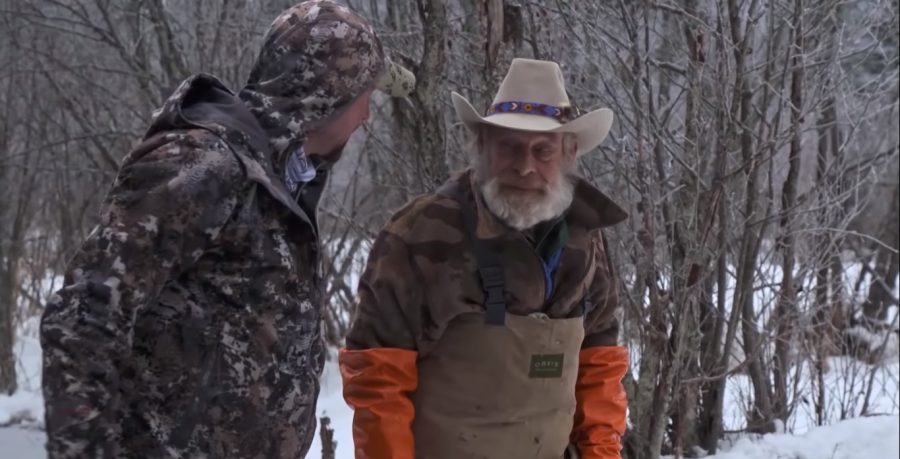 In the latest episode of ‘Mountain Men’ season 10, Eustace helped his neighbors secure water in their houses using uphill water technology invented by him. Jake’s truck got stuck on an icy road while Mike used his amphibian boat to collect driftwood logs. If you’re curious about the eighth episode, there is a recap laid out for you at the end. If you’re aware and updated about the latest happenings, here’s what ‘Mountain Men’ season 10 episode 9 has us prepared for!

‘Mountain Men’ season 10 episode 9 is scheduled to release on August 5, 2021, at 8 pm ET on History Channel. New episodes drop on the network every Thursday, and each one has a runtime of around 90 minutes.

Fans can watch ‘Mountain Men’ season 10 episode 9 as and when it airs on History Channel at the date and time mentioned above. After its original broadcast, you can watch it on History Channel’s official website. Live streaming options are available on Spectrum, DirecTV, Fubo TV, Sling TV, and Philo TV. You can also buy/rent the episodes of ‘Mountain Men’ on VOD platforms like YouTube, Vudu, Microsoft Store, Google Play, iTunes, Apple TV, and Amazon Prime Video. Hulu users can access seasons 4, 5, and 6 of the show on the platform here.

The ninth episode of ‘Mountain Men’ season 10 is titled ‘Winter’s Fury.’ The lives of America’s most heroic mountaineers will be documented in yet another thrilling episode featuring the wilderness. There is more at stake in winters every year, which is why these mountain men have to work harder to survive and sustain themselves in different stretches of mountain areas.

In episode 8 of the tenth season of ‘Mountain Men’ titled ‘Big Mountain Payday,’ the mountaineers, as usual, battled torrid circumstances while continuing their daily grind. Eustace Conway lives deep in North Carolina’s grand Blue Ridge Mountains and specializes in creating ancient survival tools that help him primarily survive attacks by dangerous animals and bad weather. In the eighth episode, he used his brains to send water uphill in an attempt to provide a regular flow of water to his young neighbors.

Meanwhile, at Montana’s Tobacco Root Mountains, Jake Herak’s truck couldn’t cross an icy road that ultimately left him stranded. Moving on, Mike Horstman resides in a secluded area of Kodiak Island, where he had set up base over forty years ago, which means that he is bound to use his boat to travel to widespread locations. In this week’s episode, he harvested massive driftwood logs with the help of his amphibious boat.

Next up is the mother-daughter duo, Martha and Elli, thriving on the mountains of Southcentral Alaska. They are best known for their unmatched hunting skills, and this time too, they delivered game meat to their native elders. Brothers Kidd and Harry of the Sawtooth Range likewise chanced upon elk antler sheds that earned them a huge payday.