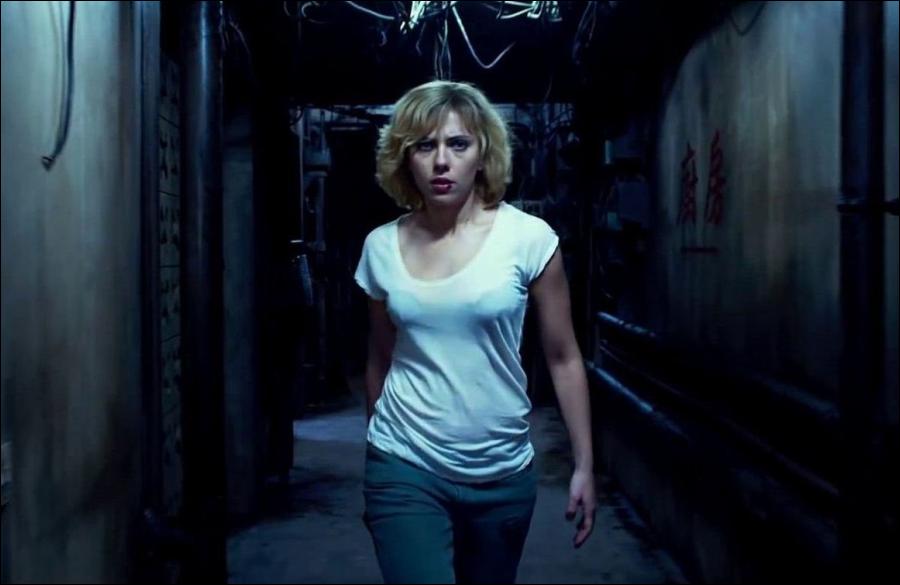 It’s widely known that humans use less than 10% of their brain capacity. Can you figure out the possible things that you can do if you can actually access one hundred percent of your brains? ‘Lucy’ works exactly on this concept. It is sci-fi movie with good dose of action thrown in. With Scarlett Johansson at its center, the film exceeds expectations and turns out to be one of the best action films of recent past. In this list, we try to dig in films similar to ‘Lucy’. These movies are like ‘Lucy’ in terms of general theme and execution. You can also watch some of these movies like Lucy on Netflix or Hulu or Amazon Prime. 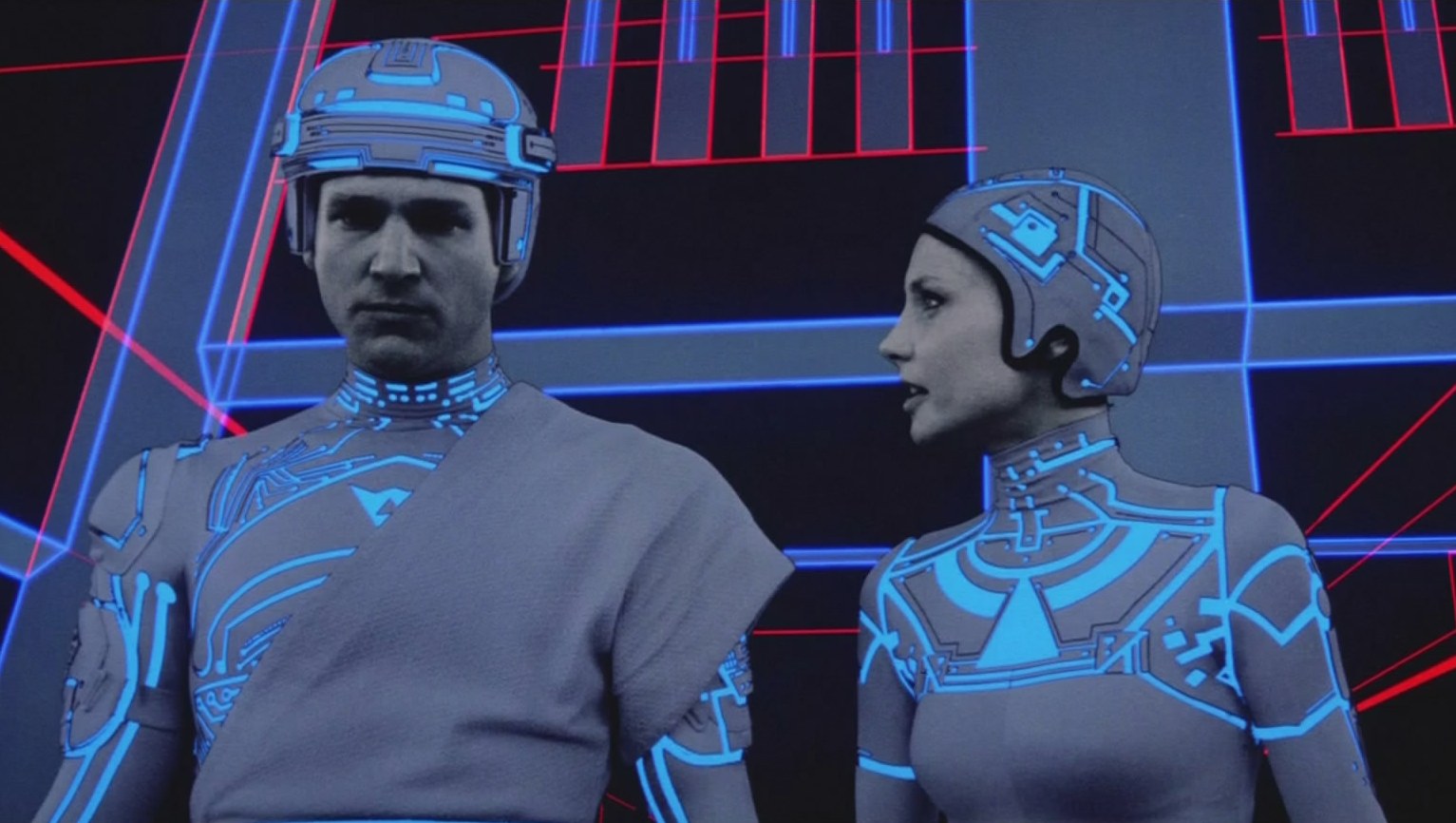 “Tron” is a piece of work that is not for everyone. With information age at its time, it was not widely accepted because of the absurd story line. But the passing of time has been very kind so that it developed cult following over the years. “Tron” tells the story of a young computer programmer named Flynn (Jeff Bridges) who gets sucked into a computer, and must fight for his life playing life-or-death video games, run by the evil Master Control Program. There is much technical talk all over, and the characters are the kind you couldn’t get involved over. But there is nothing quite like it, and is worth a watch if you haven’t seen it. 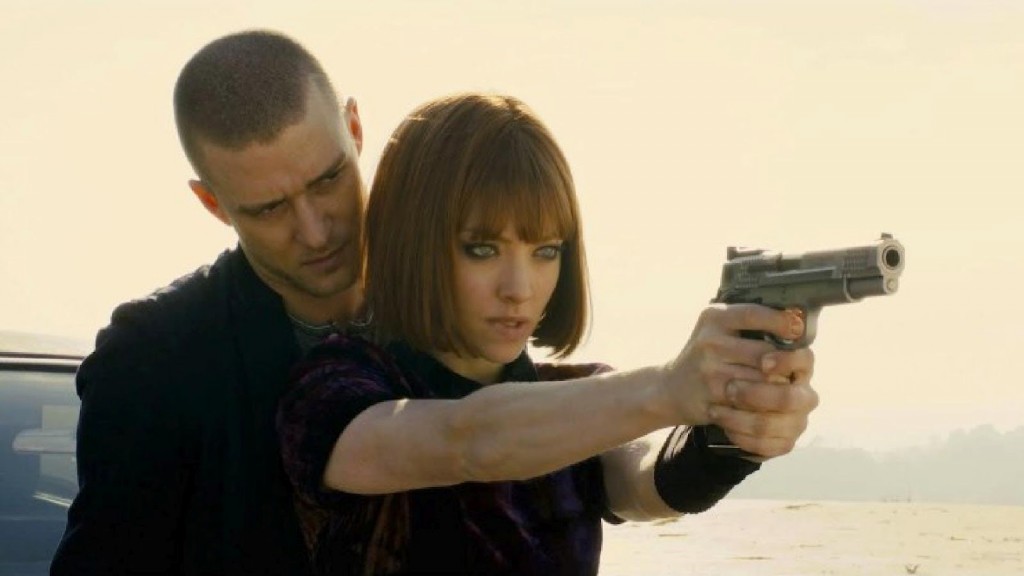 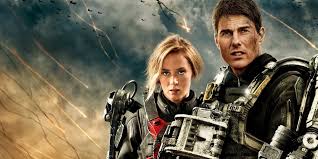 Set in future, where Earth faces an alien invasion, Major William Cage (Cruise), a PR Officer with no combat experience, is forced to battle in a landing operation against the enemy. However, when Cage dies on the battlefield, he is sent back in time to the day preceding the battle, trapping him into a time loop. He then teams up with S.F. Officer Rita Vrataski (Emily Blunt) and learns combat skills while finding a way to stop the extra-terrestrial threat.

What this movie specifically proves is that Tom Cruise has still got it in him. The film’s time reset concept is unique and different from other movies of this genre. It is an enticing thriller, featuring a really well-executed direction by Doug Liman and cleverly crafted screenplay along with power-packed performances by lead actors Tom Cruise and Emily Blunt as well as Bill Paxton and Brendon Gleeson. 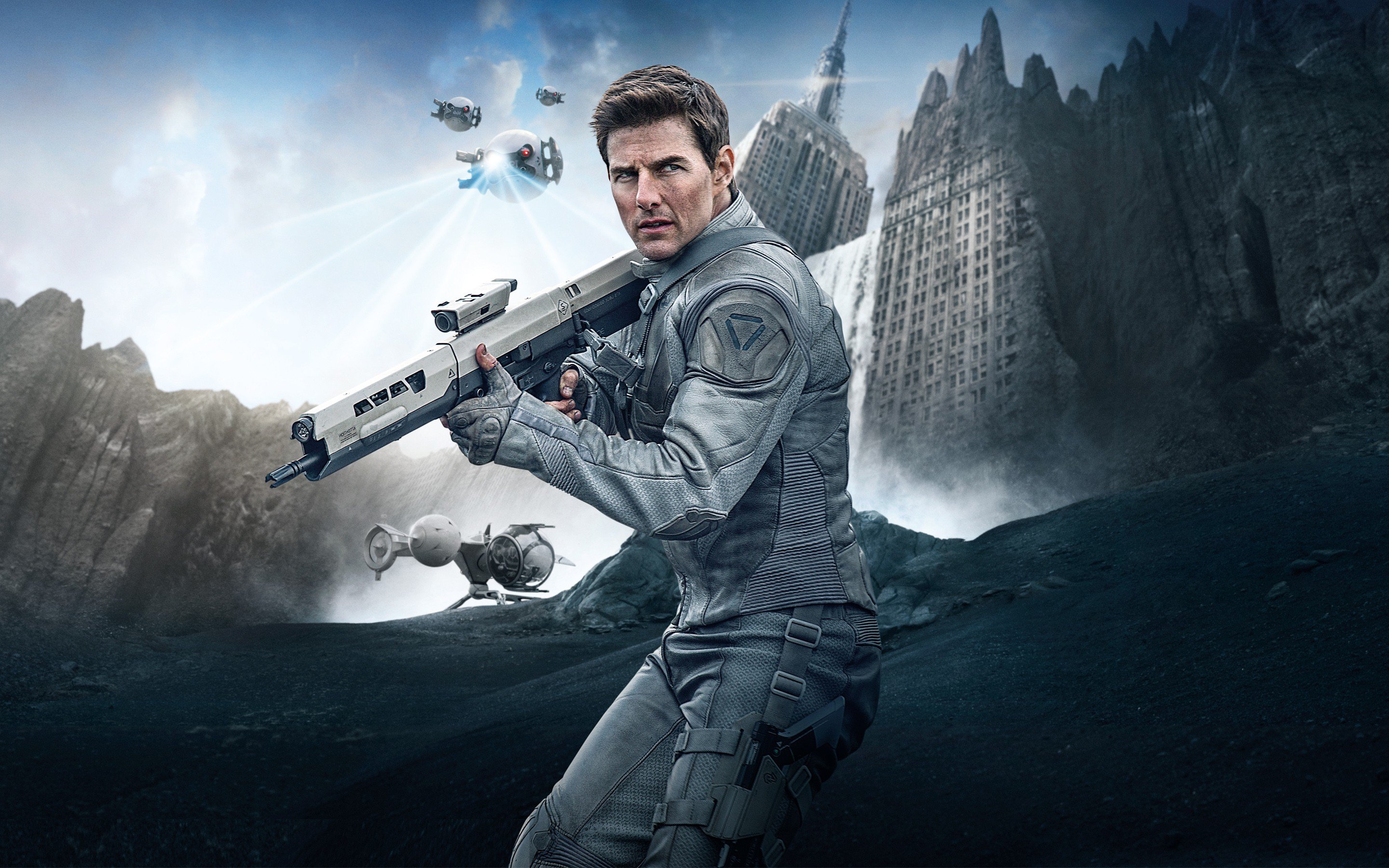 ‘Oblivion’ depicts a man’s journey across a post-apocalyptic land, experiencing strange things and would later discover that he has a much bigger in purpose in life than merely existing as the future of humanity lies in his hands. It’s a beautifully flawed film and albeit the tonal inconsistencies hamper the film from fully realizing its vision, the visual aesthetics and atmospheric quality make for an emotionally engaging experience. Cruise is simply outstanding in the lead role and carries the film forward with an incredibly powerful performance; moving, vulnerable and magnetic.

The opening shots of a film present the very idea that it entails. Filmmakers, good ones at least, use it to devastating effect and further it with an embellished narrative. The Wachowskis do something similar with ‘The Matrix’, the greatest sci-fi action thriller film ever made. Thomas is a secretive and transient computer programmer. Efficient and skilled at his job, he doesn’t let them go to waste and starts hacking into systems by night as Neo. He gradually believes in the existence of the real reality, which lies beyond computer screens and into something of a codified fabric. Fate stumbles him upon Morpheus, the alpha-hacker whose terrorists tag is just a stepping stone for Neo. He opens his eyes to something which might even be a reality in our times. 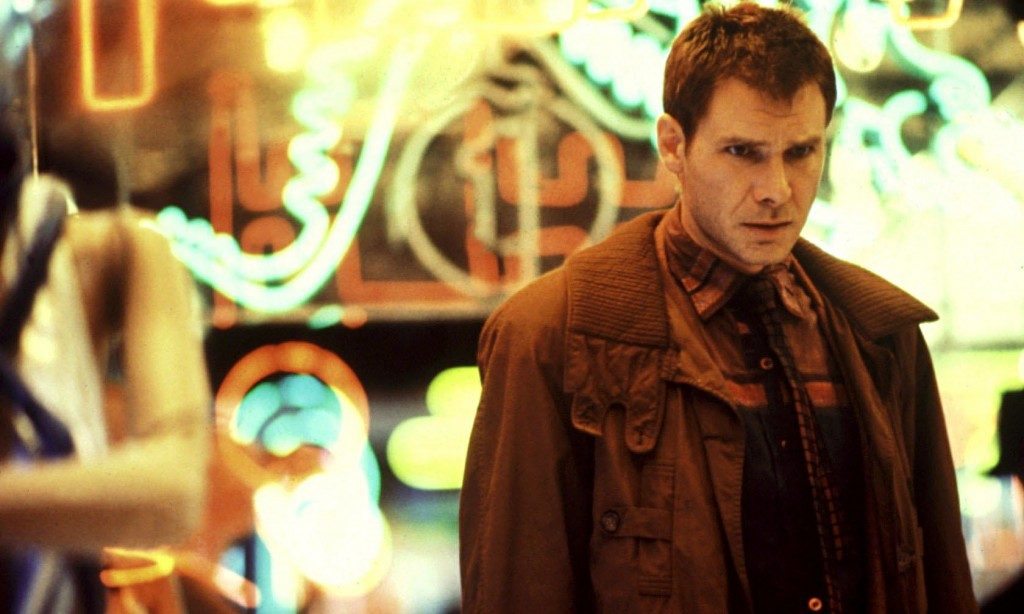 This epic film directed by Ridley Scott is one of the most well-received and loved science-fiction films of all time. An epic example of the neo-noir genre, it makes use of much textbook style of cinematography and storytelling thus making it one of the important films ever made. It examines impact of technology on human society, existence, and the very nature of humanity itself. These themes are set in a fairly basic detective story that moves slowly but gradually builds power as the viewer is immersed in a dystopian futuristic Los Angeles.  The score by Vangelis is strangely gripping and is one of the other main highlights. It is a must-watch for every movie-goer out there.

“Ghost in the Shell” a visually stunning animated sci-fi from Japan is absolutely a masterpiece. The film in simple words is stylish, artistic, and beautiful. It is a lot like “Lucy” too. The tale told is amazingly monstrous, squeezing it all in a short running time. It was one of the first anime films to cleverly unite traditionally drawn animation with computerized imagery. In fact, Japanese animations have a class of its own and will never be matched with others all around the world.  I personally, am not generally into animations a lot, but this is one of those you can’t miss. If you open your mind, “Ghost in the Shell” settle itself within you… it will linger far after your first viewing. You will realize that a movie can have action, incredible effects, and still be like “Lucy”. 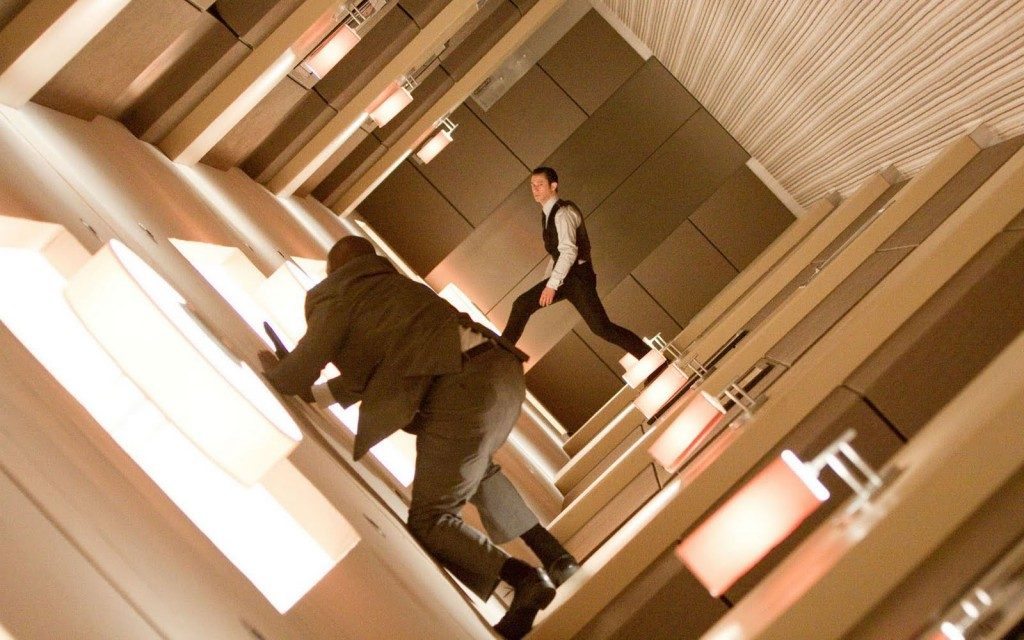 One of Chris Nolan’s most appraised works till date, “Inception” is a perfect example how imaginary, and visually stunning film as a medium can be. “Inception” marked the flexibility of science-fiction as a genre and proved how innovative and remarkable it can be, if done with true aspiration. Having a rich cast and grossing hugely all over the world, it can be called the 21st century’s best sci fi action film. It is visually breath-taking and conceptually mind-blowing!