David Fincher’s filmography is almost completely filled with brilliantly executed suspense and thriller movies. Certainly, there is no one in world cinema who makes better thrillers than him. Even the TV show ‘Mindhunter’ is a testament to Fincher’s ability to turn crime stories into gripping thrillers. Having said that, there is one film in his filmography, that stands out. And that film is ‘Zodiac’. Why?

‘Zodiac’, arguably Fincher’s best film to date, is a shining example of patient filmmaking. Too often directors get impatient with the convoluted stories and try to embellish them with unnecessary storytelling troupes. As a result, the real story gets lost somewhere in director’s own enthusiasm. But not David Fincher. With ‘Zodiac’, it seems he always knew that he had a very powerful story at hand, and therefore chose a minimalistic approach to filmmaking allowing tension to build slowly. In that sense, ‘Zodiac’ is one of the biggest achievements in passive but clever story-telling. Long back, Alfred Hitchcock used to take a similar approach. More recently, Denis Villeneuve has tried to do something similar.

If you love ‘Zodiac’ like me, I am sure you must be looking for similar films. While it is virtually impossible to find a film that’s as brilliant as ‘Zodiac’, we still have tried our best to come up with a list of films similar to Zodiac. Have a look. If you are interested, you might be able to stream some of these movies like Zodiac on Netflix or Amazon Prime or even Hulu. 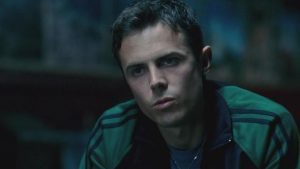 “Gone Baby Gone”, based on a novel of the same name, is Ben Affleck’s directorial debut and definitely is worth the watch for the quality of what has been achieved in this film. It isn’t like any other crime mystery as it evolves into a deeper context, a more complex situation which will bring up ethical questions about what’s right and what’s wrong, that might leave the audience thinking for a while. On top of this extra exploration which gives the film importance, it obviously contains that perfectly measured amount of suspense we all seek to find. Filled with delicate rescuing, planning and plotting, it follows the attempt of two private inspectors in finding a missing four-year-old girl in a drug-involved neighbourhood of Boston. Here’s a film that shows a similar patience level in its storytelling like Zodiac.

This is as good as a spy movie can get. A British secret service operative is shot and captured while he’s on an undercover assignment. This leads MI6 to believe the possibility of a mole in the high ranks of the organisation. An old faithful lieutenant is brought back as the investigating officer. He starts searching and soon stumbles upon a list of people who are code-named Tinker, Tailor, Soldier, Poorman and lastly Beggerman, which incidentally is him. Highly stylised, this movie isn’t your usual fare of high-octane car chases and spies pulling stunts to save the damsel in distress. Instead, this appeals to the grey matter of the brain as in a series of conversation and real fine detective work, the mole is apprehended. 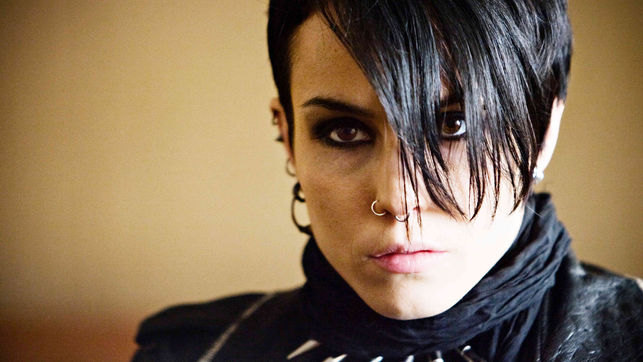 A modern day masterpiece, based on the late author Stieg Larson’s work, took the world by storm. An investigative journalist and a troubled hacker join hands to search for a girl who vanished from her house 40 years ago. The only clue they have is a diary of the missing girl. Soon the diary reveals a series of clues that leads them to brutal murders of young girls 40 years ago. Sensational and shocking to the core, this Swedish movie was raved by the critics and the audience alike, giving it a successful hollywood remake. Naomi Rapace gives a thunderous performance as Lisbeth Salandar.

A Christopher Nolan film is a Christopher Nolan film. That means, it promises a lot of great things. “Insomnia” is a film about murder, guilt, and a whole lot of sleep deprivation. Al Pacino plays a homicide detective who is sent to a small Alaskan town in order to uncover the murder of a teenage girl. However, things go wrong when encountering the suspect in a blind confrontation, in the midst of a thick mass of fog. This town, where the sun never sets, is a strange, strange place where suspense floats through the air and only ceases to exist once the screen goes dark and we heave a sigh of relief. 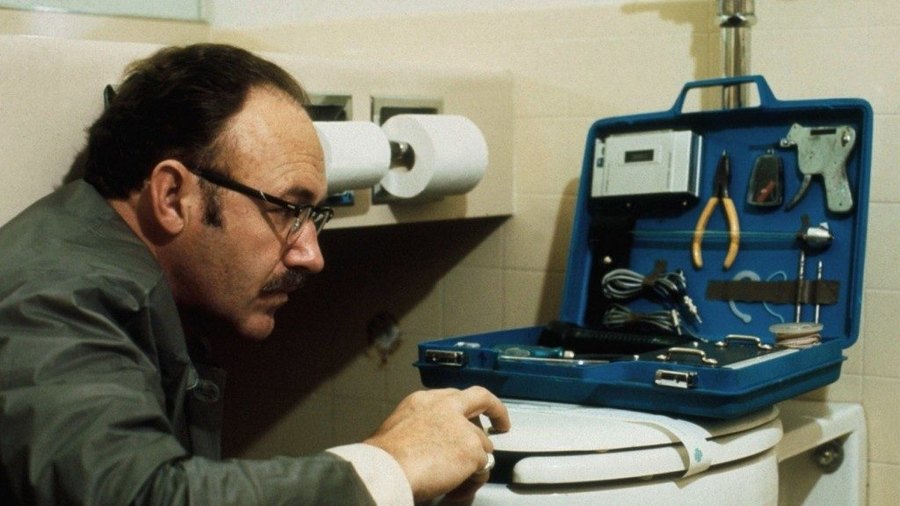 After having made a film that revolutionized filmmaking and changed cinema forever, Francis Ford Coppola delves deep into the disturbed mind of a surveillance expert who suspects a couple he secretly recorded is going to be murdered by his client. An absorbing look at a man’s troubled, paranoid state of mind, the film is Coppola’s most overlooked one and one of the more underrated films from Hollywood’s greatest era. The film showcases the superlatively talented Gene Hackman’s fine acting chops. 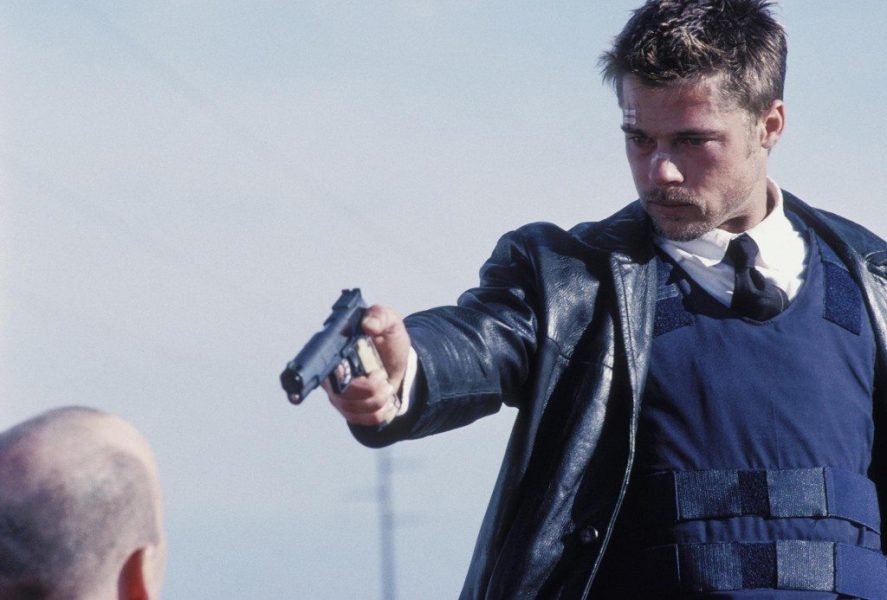 A perpetually raining city. A serial killer embarks on a killing spree. Two detectives set out to investigate the case. What could possibly go wrong with a plot like this at the hands of David Fincher? ‘Se7en’ didn’t receive much recognition at the time of its release due to the film’s dark, depressing aura and an audience who were yet to recuperate from the hangover left behind by Hannibal Lecter and his “chianti” that was still lingering in their nerves. The film is brilliantly held under control by the great Morgan Freeman and a young, dashing Brad Pitt. David Fincher, at his rawest, pours his heart and soul into the film that feels every bit as powerful and hard hitting today as it did 2 decades back. 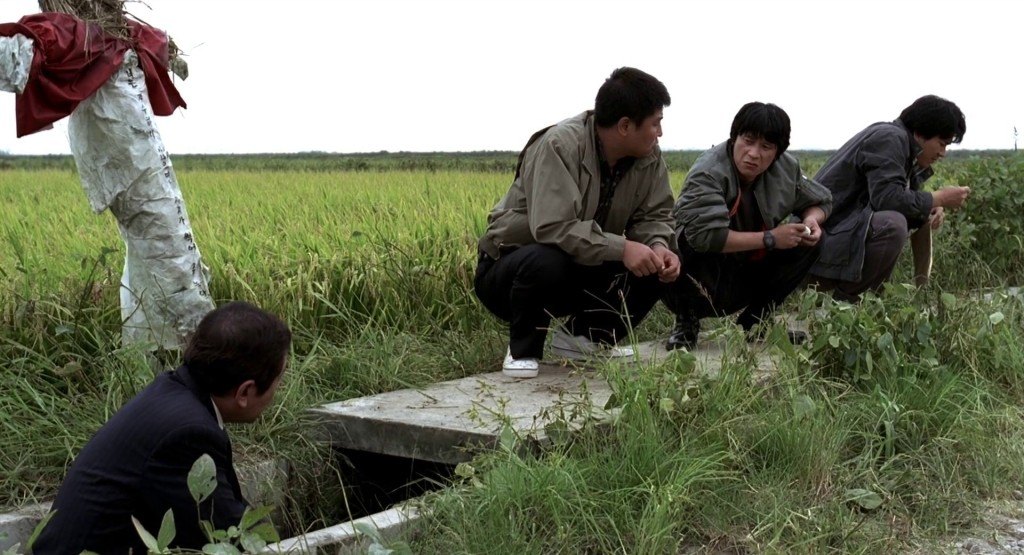 How far can someone go for the pursuit of truth, and who decides ‘how far is too far’? ‘Memories of Murder’ asks these questions, but leaves the answers for the viewers to decide, never once insulting their intelligence. Set during the times of military dictatorship in South Korea, the film, apart from being a gripping mystery about one or many serial killers, is also a subtle commentary on the corruption existing in the system. 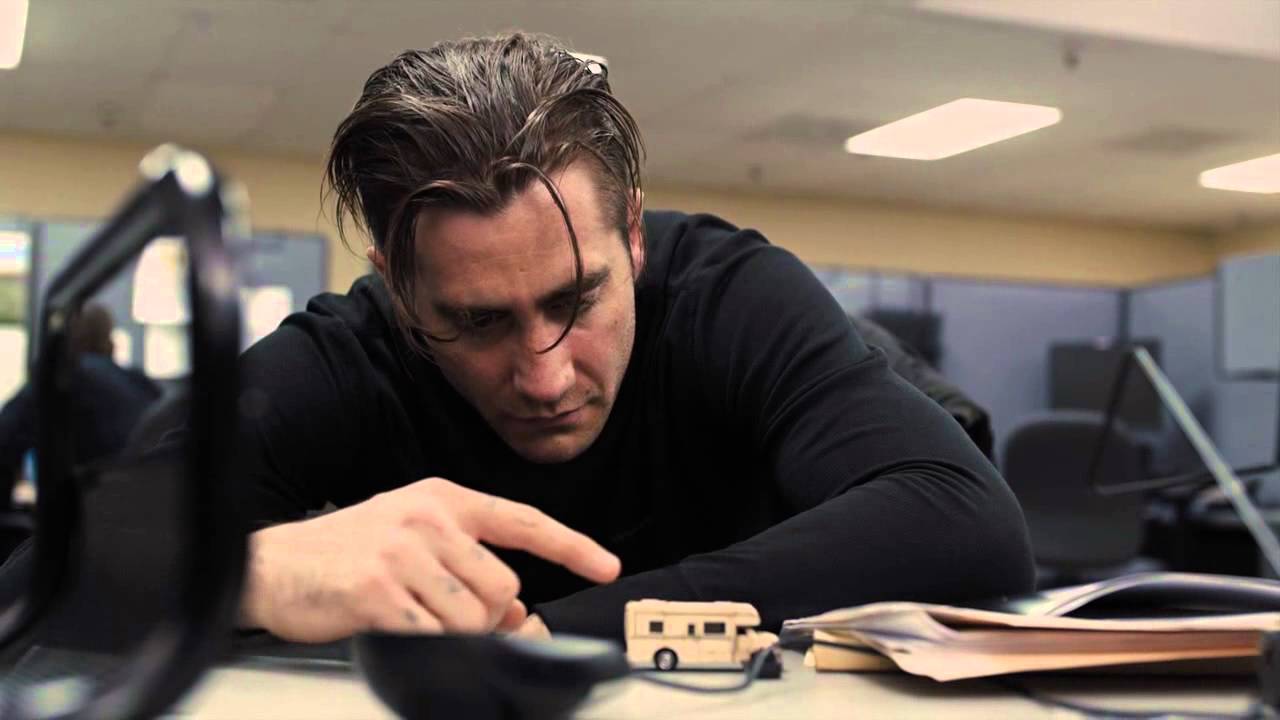 Fear has such power over minds that it can paralyze those, like a tarantula does to its prey. Denis Villeneuve’s ‘Prisoners’ effectively explores the fear of unknown, the boundaries of morality, and the dilemmas of human conscience. Let me warn you right away – It’s disturbing and makes you shiver to the marrows. And you wonder, what if it happens to me? 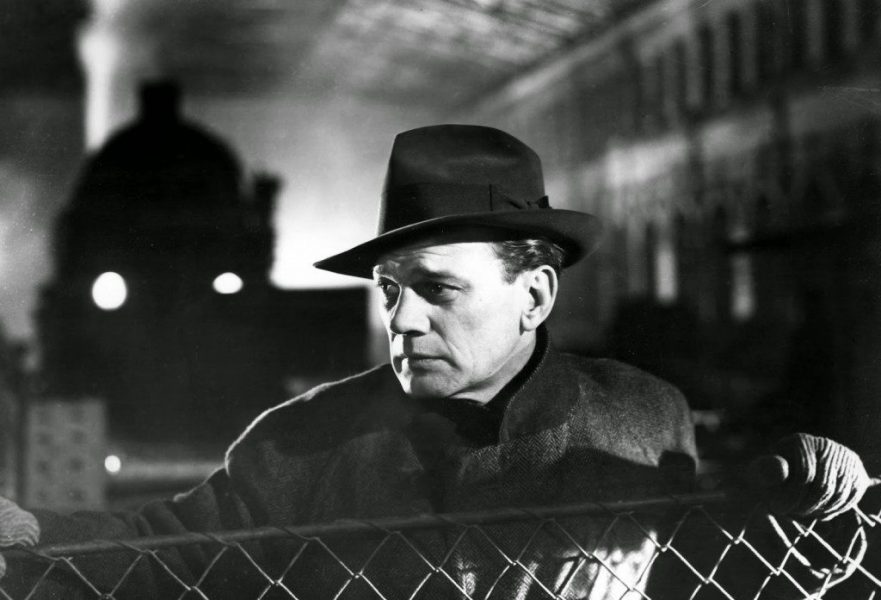 An American novelist lands up in a war-torn Vienna to look for his old friend, only to find him dead. Upon discovering the fact that his friend was a criminal, he sets on a mission to prove his friend’s innocence, only to stumble on the fact that his dead friend might not be dead after all. One of the best among the film-noirs, ‘The Third Man’ is a clever juxtaposition of suspense and the crumbling socio-economic state of affairs of a war ravaged country. Starring Orson Wells, this movie garnered universal acclaim from critics and the audiences alike. Watch out for the famous ‘Swiss Cuckoo Speech’ sequence at the ferris wheel.

‘The story of history’s greatest manhunt for the world’s most dangerous man’ can certainly never be a bed-time read. It is grueling, horrific, strenuous and heroic, proving America’s resilience to take revenge on the one who had destroyed a valuable part of their nation and had given the world a potent threat after the Cold War. Katherine Bigelow’s second venture tells this narrative, albeit from a fictional point of view, and in her own grisly manner shows the extent US Intelligence had to go to find out the truth and get rid of the person who had tormented them, physically and mentally. Maya, brought to life by a sturdy Jessica Chastain, may be fictional, but indeed the US force contained dozens of Mayas who in those 10 long years, had lost their family, their friends and their souls, in pursuit of one man, who was the root of all troubles. On the face of it, ‘Zero Dark Thrity’ might look a different film than ‘Zodiac’, but look closer and you will find both the films built with the same fibre.