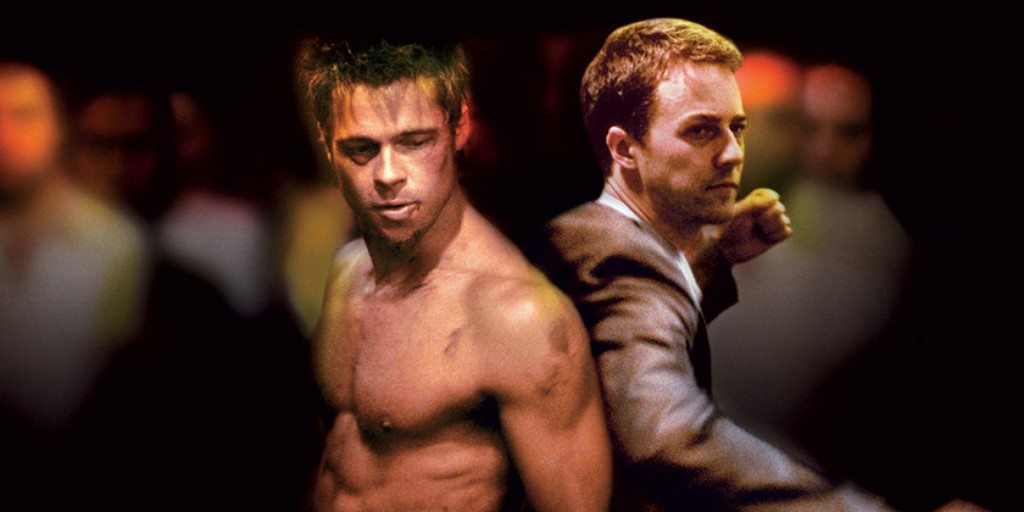 Every human has one common goal: to be successful. The fields can be different; the paths can be different; the motives can be different; but we all have one common destination: success. Just to be clear, here, that success doesn’t mean money or fame or any materialistic possession. For some, they are parameters of success, but for most they are not. To me, success means deep satisfaction and happiness with what you have achieved in life. For others, it might mean something else. But, no matter how you define success, to get to the end goal where you feel you have achieved what you wanted from life is not as simple as it sounds. It takes a lot of drive and hard work for a very long period of time to even come close to your goals. Therefore, it is important to be constantly inspired so that you can keep working towards your goals.

The below listed motivational movies won’t make you successful — nothing will except your hard work — but they will certainly help you in remaining inspired. 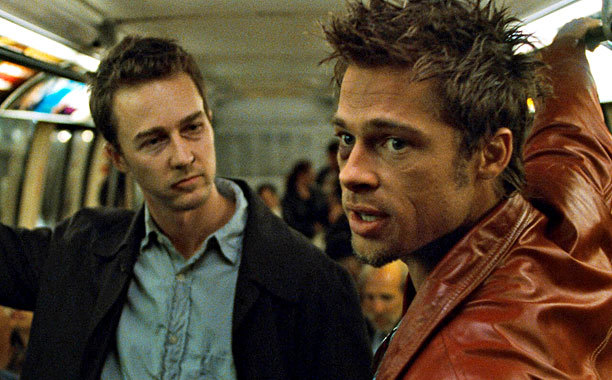 ‘Fight Club’ as a movie narrates many lessons on success through a journey of a man who befriends and carries on with an imaginary friend. It turns one to thinking about imprisoning and emasculating shackles of modern life. Basically, the film says to you that if you really want to be successful, you will have to learn to detach from material possessions because it’s only after we’ve lost everything that we’re free to do anything. 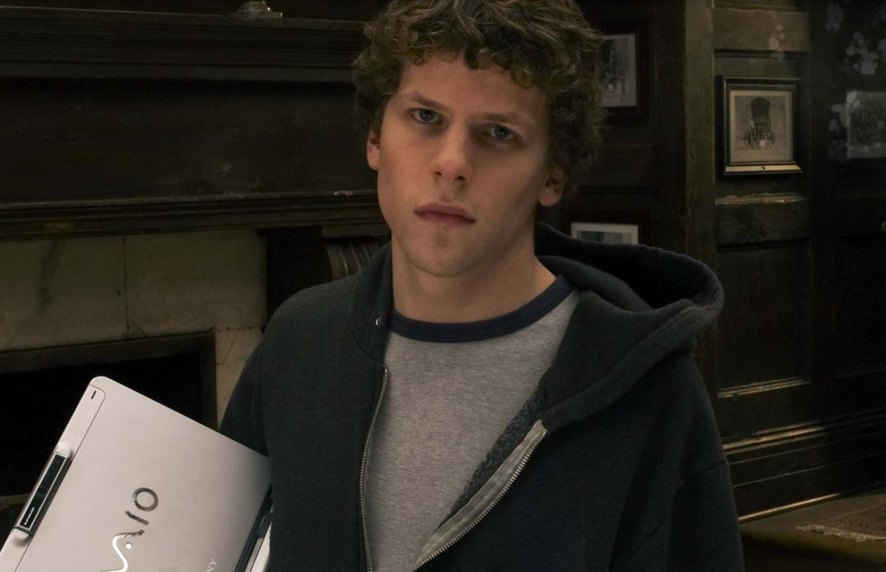 A Harvard student, Mark Zuckerberg, creates the social networking website site that would become known as Facebook. An entrepreneurial success leads to personal and legal complications as his two brothers and cofounder sue him for stealing their idea. His hardship spells success as within six years, he held a brigade of 500 million friends a title of youngest billionaire in history. Everybody wants to be successful, but nobody know how to handle success. The truth is beginning to taste success means beginning to taste hardship, losses, betrayal, et al. 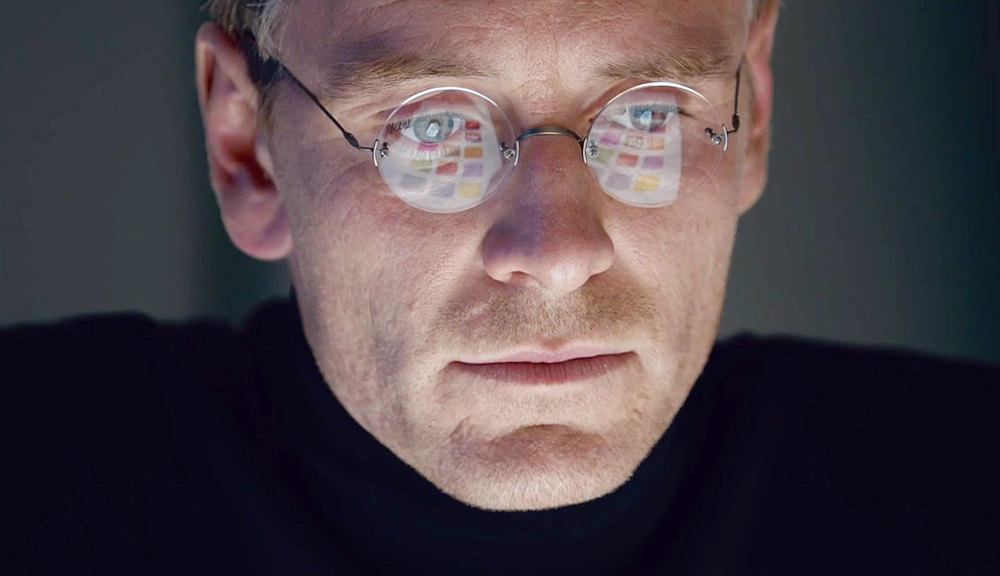 Like all success stories of entrepreneurs, Apple wasn’t formed overnight. It had to travel a tough road strewn with obstacles to cross the finish line. The documents the difficult choices the face behind the bitten apple had to take behind the scenes. Steve Jobs might not be the most likeable man, but one thing he knew very well was “how to succeed”. And if his life story teaches us anything it is that in the quest for success you might have to give many sacrifices. 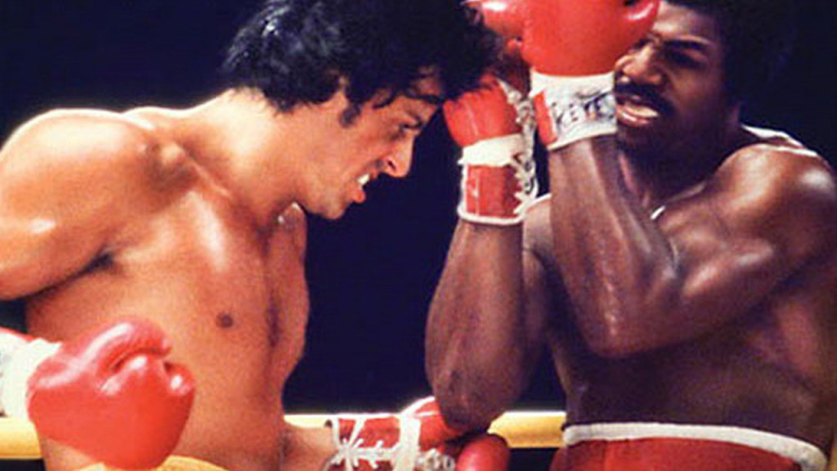 Rocky Balboa, a small-time boxer gets a supremely rare chance to fight the heavy-weight champion, Apollo Creed, in a bout in which he strives to go the distance for his self-respect. Despite all the hardships he has to go through, he emerges the winner in the end. The lesson you can learn from the film is that the world is not a very kind place. It will keep hitting you to the ground. But as Rocky Balboa says in one of the sequels of ‘Rocky’: “It ain’t about how hard ya hit.  It’s about how hard you can get it and keep moving forward. How much you can take and keep moving forward. That’s how winning is done!” 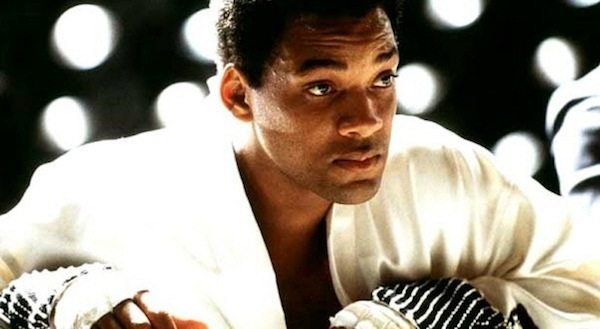 An autobiographical adaptation of the life of one of unrated sports heroes Mohammed Ali, who knew exactly what he wants from the world, reaches out to take it. He fights the wrongs, fought racial discrimination and he did not fight his way for fame, but for his rights and the rights of all black people in the world. One of the important things to keep in mind while you strive for your success is that fight for what you deem right, embrace controversies and be loud about what you want. 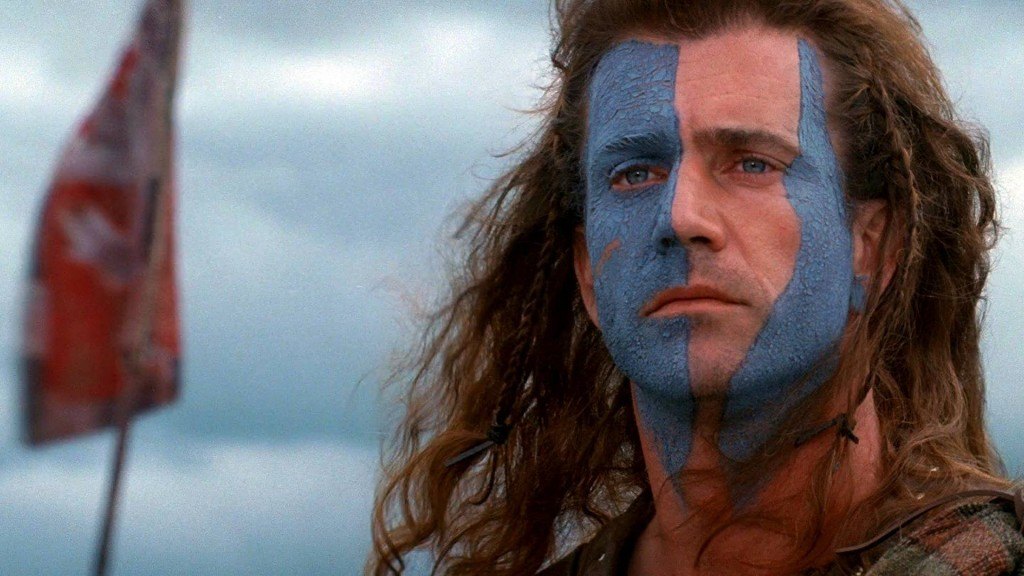 William Wallace begins a revolt by leading Scottish warriors against the cruel English tyrant after his secret bride is executed for assaulting an English soldier who tried to rape her. Wallace, a rebel, creates a legend with courageous defence of his people against Englishmen. It is a film that teaches you that no matter how big or how difficult the obstacle is, if you have the courage to follow your heart in the end you will emerge as a winner. 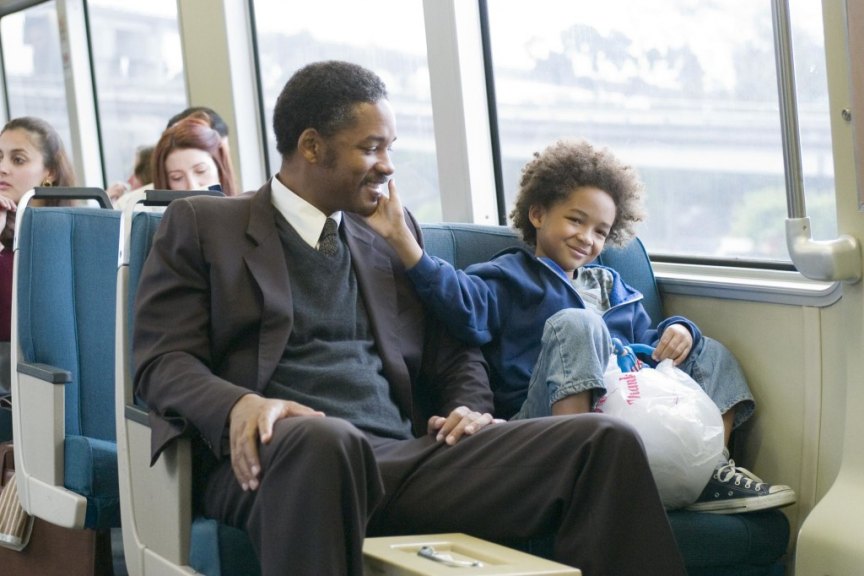 “Hey. Don’t ever let somebody tell you can’t do something. Not even me. All right? You got a dream. You gotta protect it. People can’t do somethin’ themselves, they wanna tell you can’t do it. If you want somethin’, go get it. Period.” There’s no better way to sum ‘Pursuit of Happyness’ than this line, which Chris Gardner (Will Smith) says to his son. Based on Gardner’s true story of being homeless for a year before being a stock broker, the film is uplifting and hopeful in spite of being saddening at points. Nothing substitutes sheer zeal, hard work and undying optimism, and this is the movie to remind you of that. It is a film that inspires you to keep trying hard and keep pushing boundaries till the time you achieve your goal. 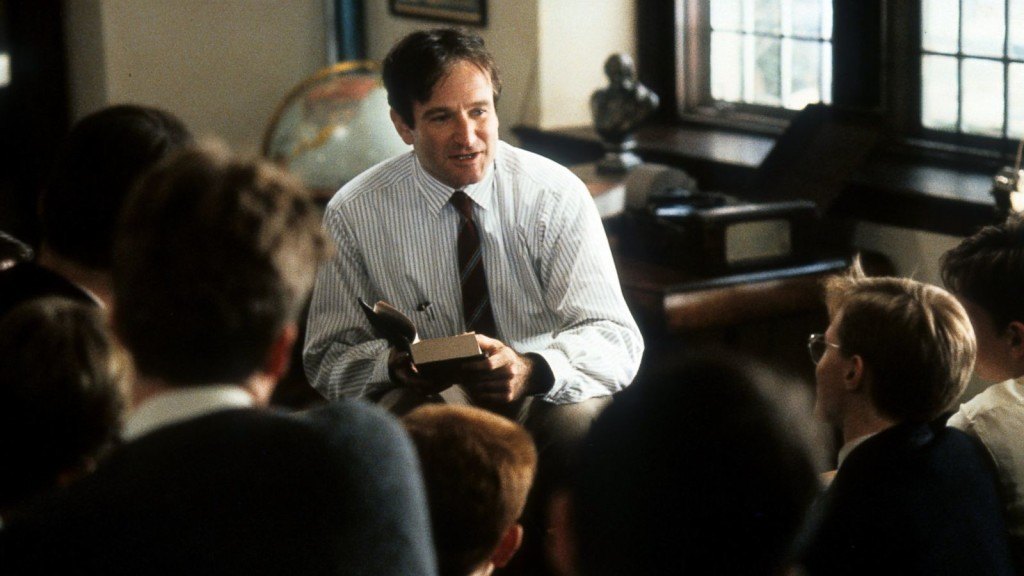 A story of an English teacher who motivates his students to look at poetry with a different perspective of authentic knowledge and feelings, ‘Dead Poets Society’ accomplishes two simultaneous goals. Firstly, it comments on the routine lives we accept to live and the pressure that we succumb to. And secondly it brings art and poetry and life in front of the layman and explains its beauty in simple yet effective terms. Overall, the film inspires you to challenge the status quo, to avoid herd mentality and to carve your own path to success. 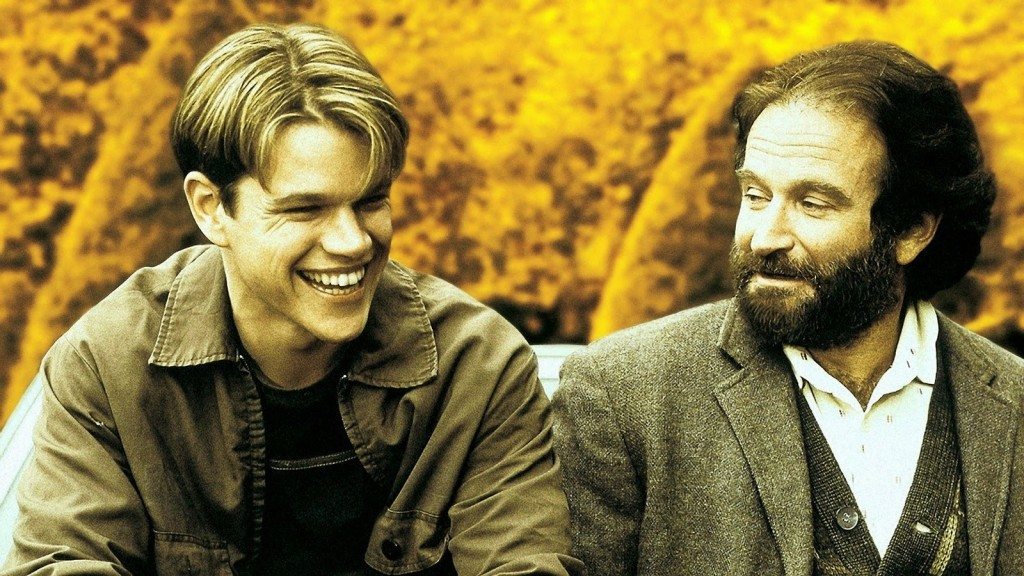 1. The Shawshank Redemption (1994): Always be yourself 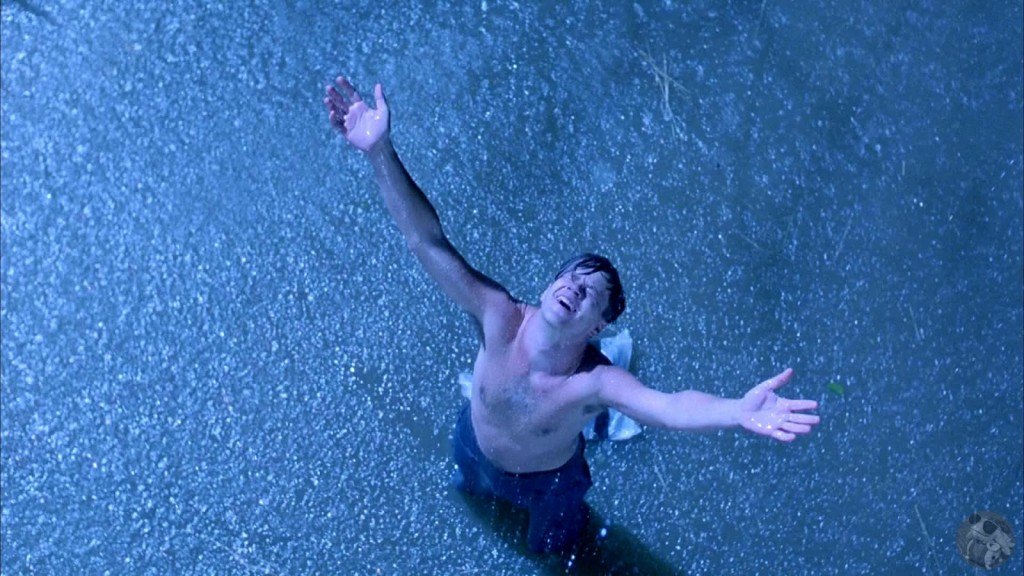 One of most inspirational movie of all time inspires you to be several things. It is a film that motivates you to be true to yourself because in your darkest and most difficult moments it is your “will” and “courage” that will help you to fight back and find success. There are several other lessons you can learn from the film. We have enlisted them here.