Mr. Corman Episode 3: What to Expect? 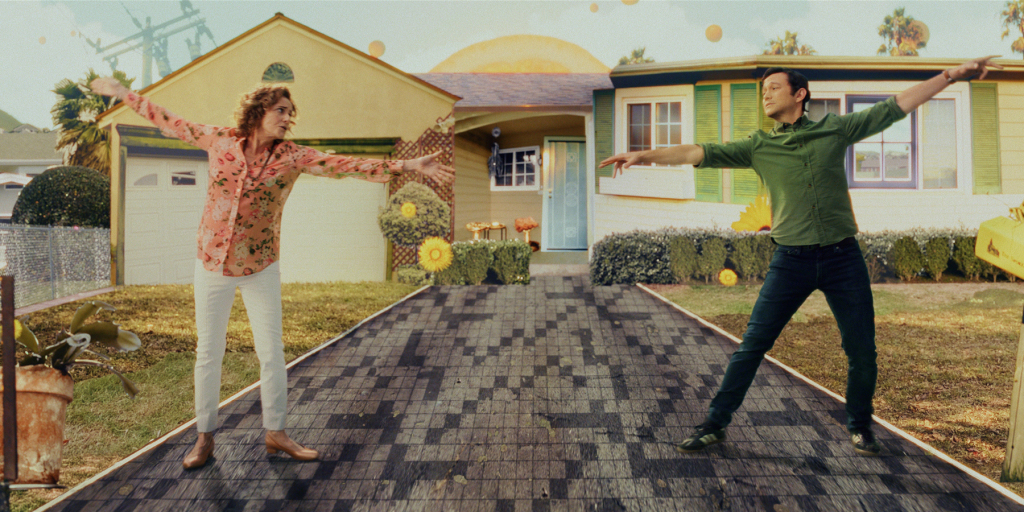 Created by Joseph Gordon-Levitt, ‘Mr. Corman’ is a comedy-drama series about modern life and its eccentricities. Gordon-Levitt also stars as the eponymous character, a fifth-grade teacher in the San Fernando Valley whose struggles with anxiety, love, and family issues make up the bulk of the show. He wanted to become a musician at one point but eventually had to give up on that dream. If you are wondering what is in store for you in the next episode, we got you covered.

‘Mr. Corman’ episode 3 is set to release on August 13, 2021, at 12 a.m. ET on Apple TV+. Season 1 comprises 10 episodes, with 24-34-minute runtime each. Gordon-Levitt wrote and executive-produced the series and directed most of its episodes. The first two episodes became available together on August 6, 2021. After that, new episodes are set to come out every Friday.

‘Mr. Corman’ Episode 3 can be watched on Apple TV+.

In episode 3, titled ‘Happy Birthday,’ Gordon-Levitt’s character, Josh Corman, might visit his mother Ruth to take her to the birthday of his niece, Sara, and might meet his mother’s new boyfriend. The first two episodes have established that Josh is estranged from his father. So, his father might come up as a topic of conversation between Josh and his mother as they travel together.

Elizabeth, Josh’s sister, might be the opposite of Josh’s cynical, agnostic self. Over the years, it has emerged as a possible source of contention between them. Josh is probably close to his niece. The latter might ask her uncle some questions about faith, and Josh’s answer might get him into trouble with Elizabeth. On their way back home, Ruth might criticize Josh’s behavior at the party, leading to an argument between them.

In episode 2, titled ‘Don’t Panic,’ as Josh comes to work, he has a severe anxiety attack and informs the school so that they will get a substitute in his place. Meanwhile, a small meteor falls toward the San Fernando Valley. Josh goes back home and spends considerable time unsuccessfully seeking medical help. Even music doesn’t give him a respite. He then visits an old friend, Brian, as he knows that the latter has also dealt with anxiety issues. He gets the pill he needs, and it gives him temporary relief.

Josh later learns that his estranged father has set up a credit card with his name. In the evening, he tells his roommate Victor about his anxiety issues, which seem to have returned. Victor puts a blanket over him and climbs on top of him, most likely to make him feel a sense of security. But that doesn’t work either. Desperate, Josh attends a breath workshop, where he ends up connecting with an older woman with similar issues.