Mr. Corman Episode 4: What to Expect? 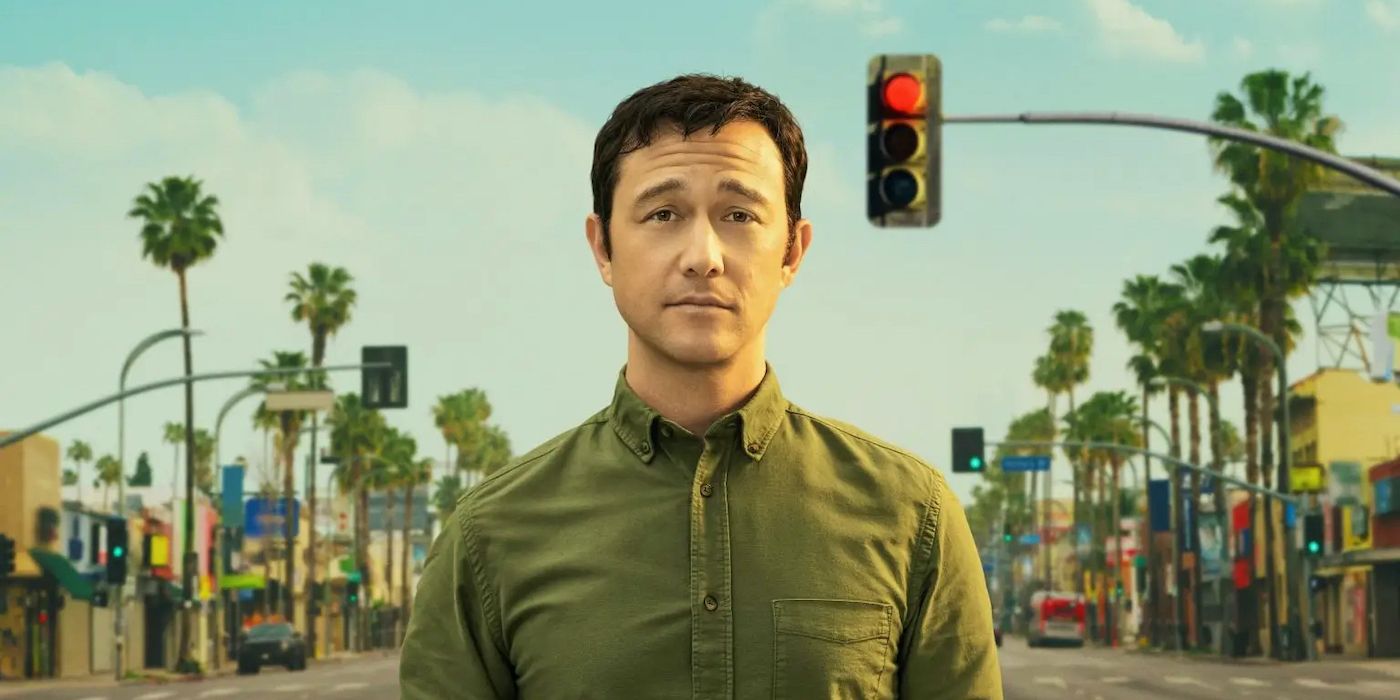 Created and starring Joseph Gordon-Levitt, ‘Mr. Corman’ is a comedy-drama series. The eponymous character is a fifth-grade school teacher in the San Fernando Valley dealing with severe anxiety issues. His love life is in disarray, and his relationship with his family is less than perfect. The series premiered on August 6, 2021. If you are wondering what is in store for you in the next episode, we got you covered.

‘Mr. Corman’ episode 4 is set to release on August 20, 2021, at 12 a.m. ET on Apple TV+. Season 1 comprises 10 episodes, with 24-34-minute runtime each. Gordon-Levitt wrote and executive-produced the series and directed most of its episodes. The first two episodes became available together on August 6, 2021. After that, new episodes are set to come out every Friday.

‘Mr. Corman’ Episode 4 can be watched on Apple TV+.

Episode 4, titled ‘Mr. Morales,’ is directed by Aurora Guerrero, known for directing episodes of ‘13 Reasons Why’ and ‘Blindspotting.’ There will likely be a shift in perspective in the next episode. Josh’s roommate, Hector, might serve as the temporary protagonist. From what Hector says in episode 1, we know that he works for the UPS and takes pride in his work. In episode 4, we will see Hector delivering parcels and trying to strike conversations with the customers. Miley Delgado stars as Gabby, who is probably Hector’s daughter. At some point in the past, Hector and his former wife separated, and that led to Hector moving out of their house.

Gabby will come to stay with her father for the weekend. As rebellious as any other teenager, she will end up exasperating her mild-mannered father. Considering his personality, Victor most likely has a cordial relationship with his former wife. After all, they are supposed to be raising their child together.

In episode 3, Josh tries to compose music in his room before heading out and traveling to his mother’s home. He meets his mother’s newest boyfriend, Larry, who seems to have no problem speaking about his cancer diagnosis and sex life to a man who is supposed to be the son of his romantic interest. Josh and Ruth then travel to the home of Josh’s sister Elizabeth to attend the birthday of his niece, Sara. Josh is surprised to learn that his mother has been dating Larry for about a year. Josh’s father inevitably comes up during the conversation. It seems that Ruth and Josh have vastly different recollections of how his childhood was.

Josh is an agnostic and doesn’t seem to understand why his sister is religious. He thinks that it’s mostly due to her husband. Sara is evidently quite close to her uncle. The limitless curiosity of a child leads Josh from playing with her as she pretends to be an owl in one moment and then answering questions about the existence of God in the next. As Josh tries to clarify his religious beliefs to a child, Elizabeth arrives and berates him for it. On their way back, Josh has a vision of him and his mother in a musical. He sees them promising each other that they will put their differences behind them. The vision suddenly ends, and Josh finds his mother standing on the other side of the car.