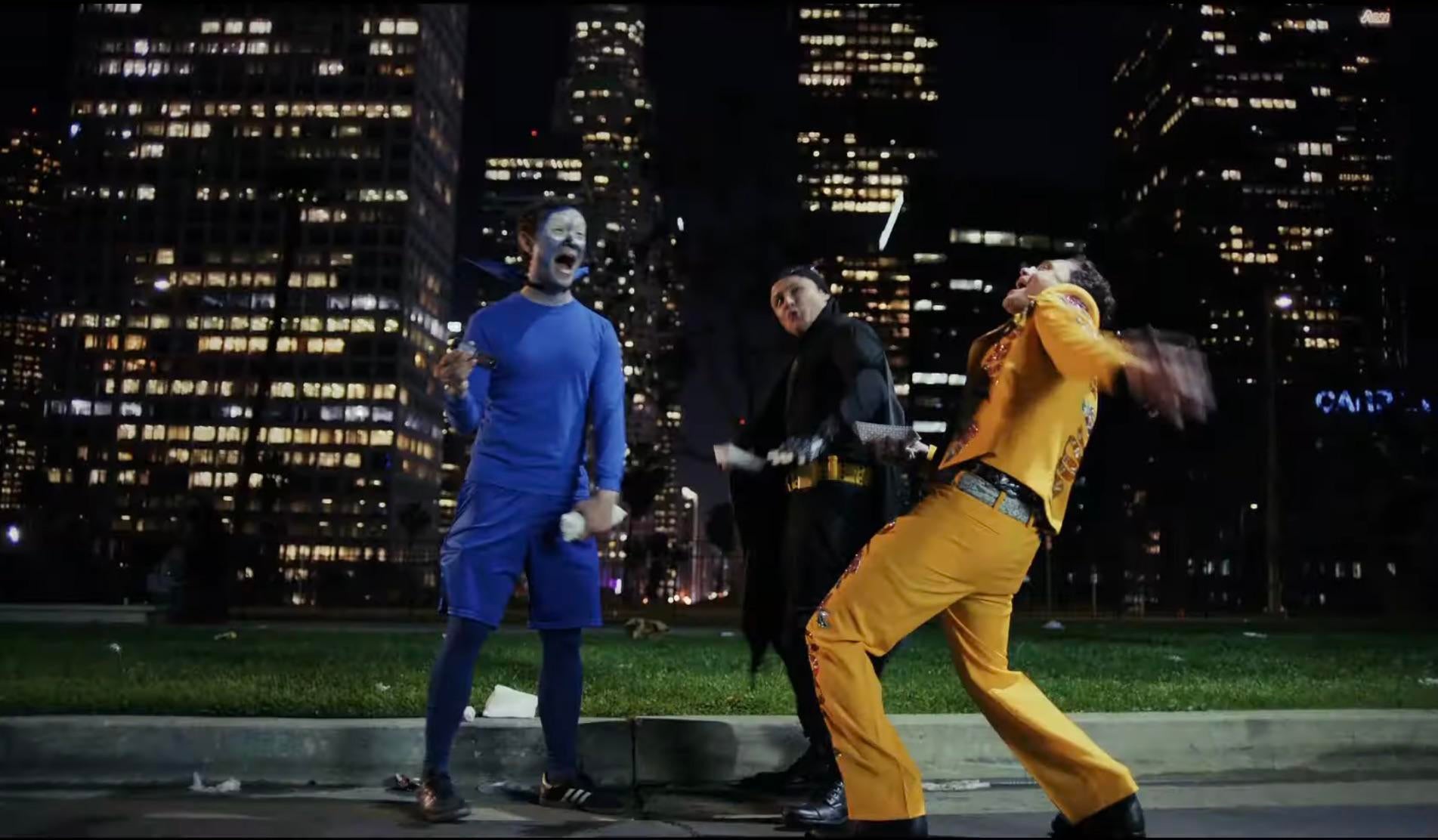 Created by Joseph Gordon-Levitt, who also stars as the titular character, ‘Mr. Corman’ is a comedy-drama series that follows a public-school teacher in the San Fernando Valley, as he navigates through various challenges posed by life, love, and family while dealing with severe anxiety issues. If you are curious to know what is in store for you in the next episode, we got you covered.

‘Mr. Corman’ episode 6 is set to release on September 3, 2021, at 12 a.m. ET on Apple TV+. Season 1 comprises 10 episodes, with 23-34-minute runtime each. Gordon-Levitt wrote and executive-produced the series and directed most of its episodes. The first two episodes became available together on August 6, 2021. After that, new episodes are set to come out every Friday.

‘Mr. Corman’ Episode 6 can be watched on Apple TV+.

In episode 6, titled ‘Funeral,’ Josh might visit Dax’s paternal home for his funeral. The suddenness of it will probably have caught everyone by surprise. Josh will run into Megan, his former girlfriend. Initially, Josh might try to avoid her, thinking that she doesn’t want to see him, but she will take the initiative and come to speak to him. It will be revealed that it was Dax who originally introduced them to each other. Like everyone else at the funeral, she will struggle to understand what happened and later tell Josh that she thinks that Dax might have committed suicide.

The time they spend together might bring back old memories, and they will probably decide to make the best of the time they have now. Megan might take Josh to meet her parents, who probably love and adore him. Later in the episode, Josh and Megan might reflect on why their relationship didn’t work out.

Gordon-Levitt directed the fifth episode of the first season. It’s Halloween. At school, Josh has shown up as the dog Arrow from Harry Nilsson’s 6th studio album, ‘The Point!’. As it’s also the day when the weekly art class is held, the art teacher, Ms. Perry-Geller, is there, dressed as a sea creature affected by water pollution. Josh asks her out on a date, and she accepts.

After returning home, Josh discovers that Victor is disappointed that he will not get to spend time with his family this year. After contacting Dax, his influencer friend, Josh asks Victor to accompany him. Victor dresses up as Batman, and they go together to a bustling nightclub where they meet up with Dax. Ms. Perry-Geller informs Josh that she will be late but ultimately doesn’t show up.

Victor and Dax discover that they have quite a few things in common. Josh and Dax get into an argument, with the latter accusing the former of using him. As they leave the nightclub, the three of them end up fighting against another group of men. The fight is filmed like it’s taking place in a live-action arcade game. It later turns out to be something that Dax hallucinates after hitting his head on the pavement. Josh, Victor, and Dax end the night eating and laughing together. The following morning, Josh and Victor find out that Dax is dead.