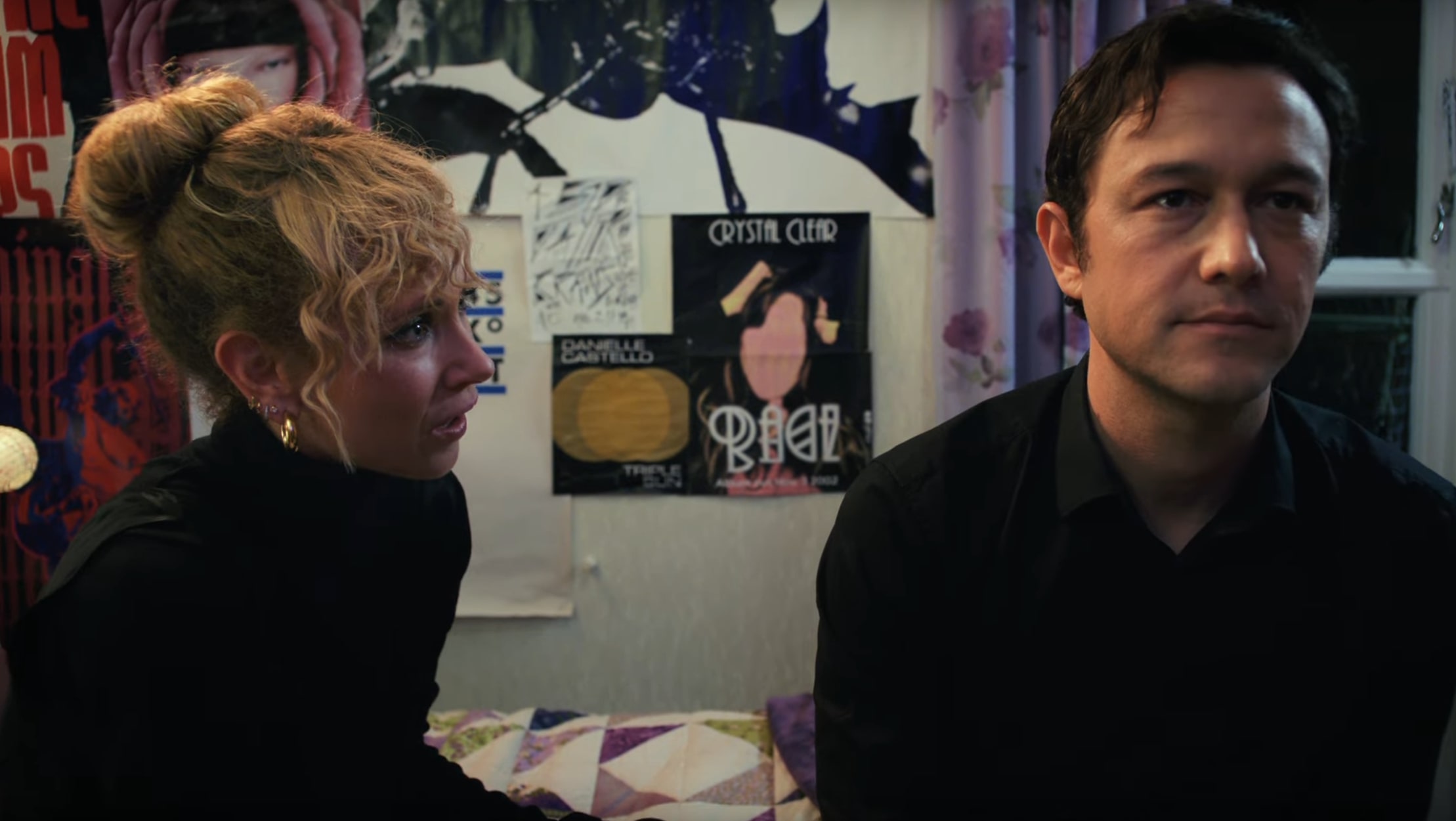 ‘Mr. Corman’ is a comedy-drama created by Joseph Gordon-Levitt, who also portrays the eponymous character, a public-school teacher in the San Fernando Valley. The show depicts Josh Corman’s daily life, his pursuit of love and happiness, his struggles with anxiety, and his complicated relationship with his family. If you are wondering what is in store for you in the next episode, we got you covered.

‘Mr. Corman’ episode 7 is set to release on September 10, 2021, at 12 a.m. ET on Apple TV+. Season 1 comprises 10 episodes, with 23-34-minute runtime each. Gordon-Levitt wrote and executive-produced the series and directed most of its episodes. The first two episodes became available together on August 6, 2021. After that, new episodes are set to come out every Friday.

‘Mr. Corman’ Episode 7 can be watched on Apple TV+.

Episode 7, titled ‘Many Worlds,’ might explore parallel realities through Josh’s perspective. It might show how different choices made by him and those around him have led to completely different worlds. In one reality, he might not have quitted the band and might be still together with Megan. They will perform in front of a venue full of screaming fans.

In another reality, he will be a professor with a child, and it will be Elizabeth, whose life is in complete disarray, between the siblings. Josh might take his wife, their child, and Elizabeth to visit Ruth to convince her to leave their father. In the original series, Ruth left her husband when both children were young. That will not be the case in this segment, insinuating that Ruth’s choice unequivocally affected her children. In another reality, Josh will be a survivor of a climate change-related apocalypse. In a different reality, he will meet his boyfriend in a Russian nightclub. The episode will most likely end with Josh returning to his old world.

In episode 6, Josh attends Dax’s funeral. Dax’s mother asks him whether her son was happy on the last night of his life. Josh ultimately tells her that Dax was eating and laughing with him at the end of the night. Soon, other people who knew Dax approach him as well. As Josh starts to become anxious again, he rushes outside and finds Megan, his former girlfriend, sitting on a bench.

It is revealed that Josh and Megan met through Dax. Megan seems to be spooked by the randomness of it all and thinks that Dax might have committed suicide. They tell each other about how their lives are going, and Megan ends up inviting him to go with her to her parents’ home.

It has been a while since Josh saw them. But Megan’s parents, especially her mother, Cheryl, warmly welcome him to their home. Later that night, in Megan’s old room, after a failed attempt at intimacy, Josh asks her why she left him, leading to a conversation filled with pain, accusations, and regret.