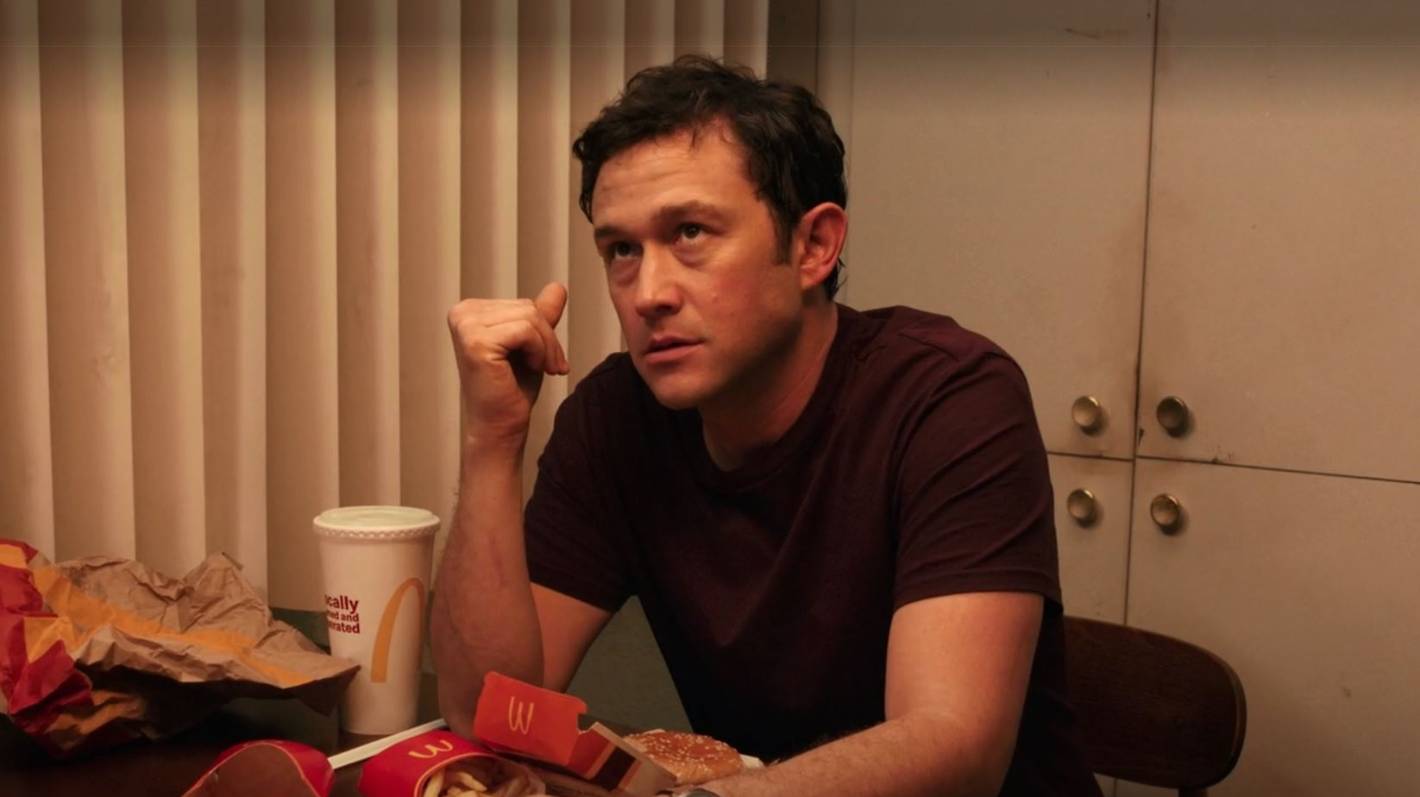 Created by Joseph Gordon-Levitt, who directs most of the episodes and portrays the eponymous character, ‘Mr. Corman’ is a comedy-drama series that revolves around a public-school teacher. Josh Corman deals with anxiety, frustration, disappointment, and existential crisis because of unfulfilled musical dreams and a failed relationship. The show focuses on Josh’s interactions with people and the world around him and his attempts to go back to making music.

Initially, the show received mixed reviews after the release of the first few episodes, and the protagonist was deemed unlikeable. However, as the series progressed and the characters became well-defined, the consensus about the show became more positive. Despite this, Apple decided to pull the plug on ‘Mr. Corman’ just after one season. The news came out as the first season finale became available.  If you are wondering why ‘Mr. Corman’ was canceled and if there is any possibility for a second season in the future, we got you covered.

As for season 2, here’s is everything we know. On October 1, 2021, the day when the 10th and final episode of ‘Mr. Corman’ season 1 began streaming on Apple TV+, it was reported that the OTT platform had decided to cancel the A24 series just after one season. This is a rare decision taken by the streaming site, which since its launch in November 2019, has canceled only one other original series as of early October 2021: Sara Bareilles and Jessie Nelson’s musical-drama ‘Little Voice.’

So, Mr. Corman won’t be coming back for season 2.

It’s meant so, so much to me to hear from you all who connected with the show — those who felt good, felt sad, felt challenged, felt seen, felt small and meaningless, or felt big, warm, and delicious.

Thanks for watching ❤️

On the day of ‘Mr. Corman’s cancelation, Gordon-Levitt took to Twitter to thank the audience for watching. He and his collaborative media platform, HitRecord, are still professionally associated with Apple TV+, as ‘Wolfboy and the Everything Factory,’ an animated series Gordon-Levitt executive produced and stars, premiered on the platform on September 24, 2021. Although Apple TV+ doesn’t make its viewing data public, several reports claimed that ‘Mr. Corman’ underperformed in comparison to the platform’s other comedy shows. So, as of now, ‘Mr. Corman’ season 2 is officially canceled.

However, that doesn’t mean that the show might never come back. ‘Mr. Corman’ has enough potential that other networks might become interested in developing future seasons of the show. Until that happens, you can always go on another binge-marathon of your favorite web series.